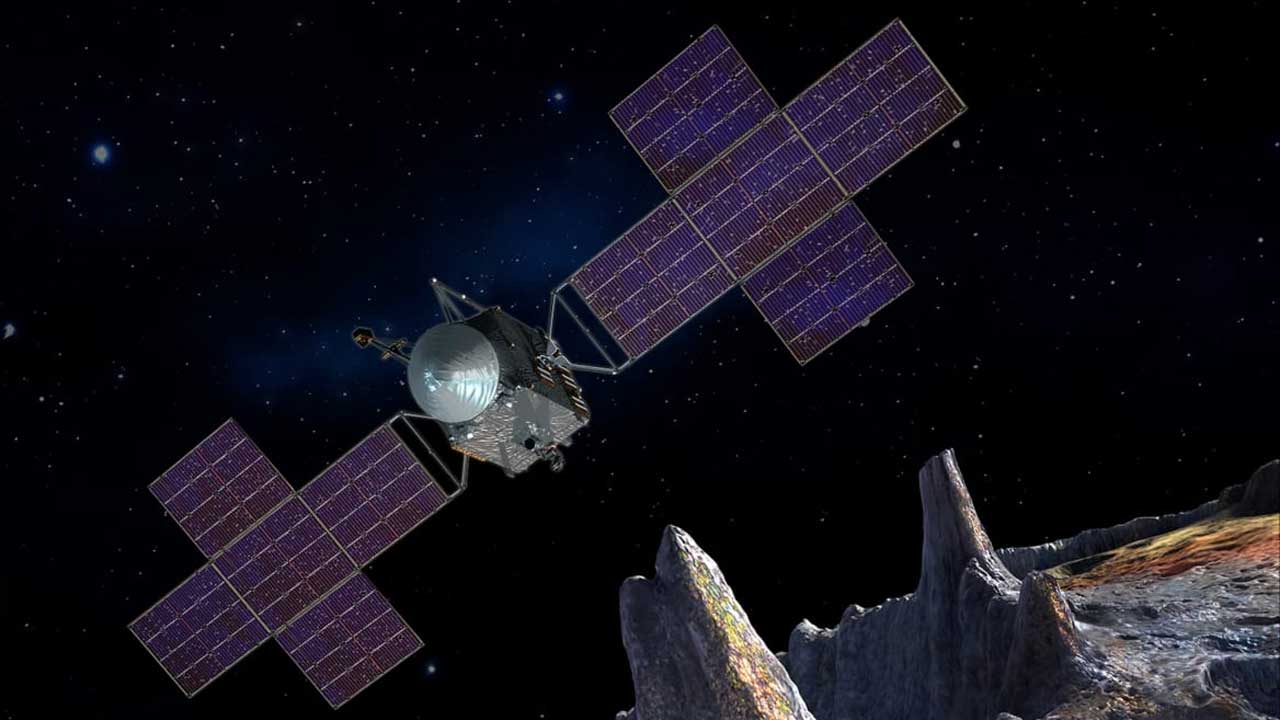 The Hubble Space Telescope discovered an asteroid in the main asteroid belt between Mars and Jupiter called 16 Psyche. The asteroid is approximately 230 million miles from Earth and is 140 miles across. Those dimensions make the asteroid roughly the size of West Virginia.

Estimates are that given the asteroid’s size and its metal content, it could be worth $10,000 quadrillion dollars. That’s too many zeros for most to put into perspective. That figure is about 10,000 times the entire global economy in 2019. Researchers harnessed the ultraviolet spectrum data captured by Hubble’s Space Telescope Imaging Spectrograph during observations in 2017 to determine that Psyche 16’s surface could be mostly pure iron.

They do recognize that the presence of an iron composition as little as 10 percent could dominate ultraviolet observations. NASA is planning a mission called Discovery Mission Psyche that’s expected to launch in 2022 using a Falcon Heavy rocket. The mission’s goal is to discover more about the asteroid, including its metal content, when probe arrives in orbit in 2026.

Lindy Elkins-Tanton, the lead scientist on the NASA mission, said in 2017 that 16 Psyche is the only known object of its kind in the solar system. It’s also the only way humans will ever visit a planetary core. She said that scientists could learn about inner space by visiting outer space as the asteroid is believed to be the core of a planet that failed during the early formation of the solar system. 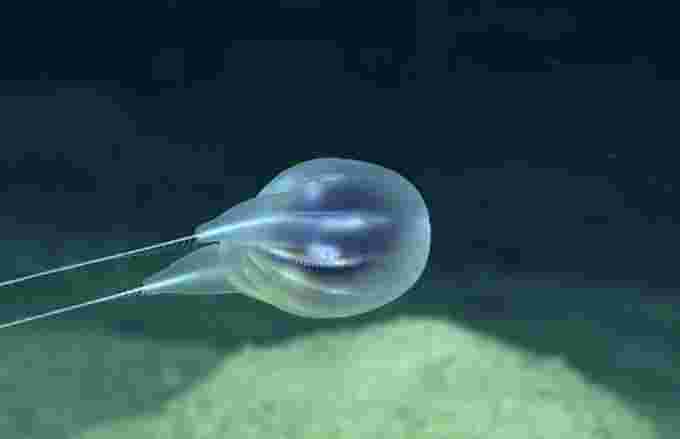 Researchers from the National Oceanic and Atmospheric Administration (NOAA) recently identified a new species of gelatinous sea creature with the use of only one tool: high definition video footage captured at the bottom of the ocean.

It’s a first for the administration and could serve as a blueprint for how to identify new species in the absence of physical specimens — an often “contentious” practice that could become more widely accepted as video technology improves.

The creature – called Duobrachium sparksae – is species of ctenophore, discovered by the remotely-operated vehicle Deep Discoverer during a 2015 dive off the coast of Puerto Rico, nearly 4,000 metres below the surface.

The reason the discovery is only coming to light now is because scientists had to take extra precautions to make sure the species was, in fact, unique, ScienceAlert reports.

Traditionally, new species are discovered with physical evidence, but that wasn’t the case here — prompting an extra-long period of research and due diligence.


The comb jelly, or ctenophore, was first seen during a 2015 dive with the NOAA Office of Ocean Exploration and Research team. Caption and photo courtesy: NOAA.

The use of photographic evidence to establish new species has been “highly contentious in recent decades,” the paper says, but the footage was widely accepted. That’s due, in part, to a high-powered camera that was sensitive enough to detect subtle details on D. sparksae’s body.

“For example, some insect species descriptions have been done with low-quality imagery, and some scientists have said they don’t think that’s a good way of doing things. But for this discovery, we didn’t get any pushback. It was a really good example of how to do it the right way with video.”

Visit our Complete Guide to Winter 2021 for an in depth look at the Winter Forecast, Canada’s ski season, and tips to plan for everything ahead!

The findings are detailed in a recently-published paper in Plankton and Benthos Research.

“It’s unique because we were able to describe a new species based entirely on high-definition video,” NOAA marine biologist Allen Collins says in a YouTube video.

The camera is a marvel in itself. Referred to as ‘D2’ by NOAA, it can tolerate depths up to 6,000 metres and can zoom in on a three-inch organism from 10 feet away. It’s equipped with 20 LED lights to illuminate the ocean floor and has manipulator arms that can collect biological and geological samples. 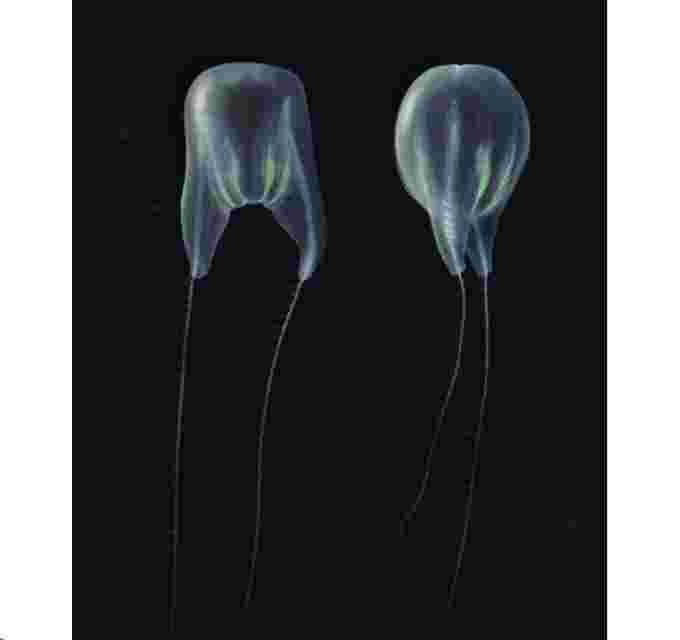 In total, three organisms were observed, with one of them “moving like a hot air balloon attached to the seafloor” — suggesting they may be able to anchor themselves to the seabed.

“We did not observe direct attachment during the dive, but it seems like the organism touches the seafloor,” he added.

Around 200 species of ctenophores have been discovered to date, with new species confirmed once a year or so.