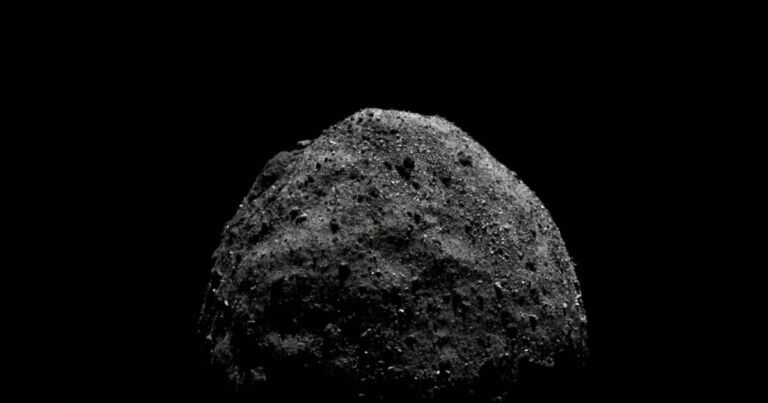 TORONTO —
Scientists are tracking an asteroid that is speeding up as it hurtles through our solar system, and warning that it could hit the Earth within the next 50 years.

The asteroid Apophis – named, appropriately enough, for the Egyptian god of chaos – was first discovered in 2004. At the time, astronomers estimated that there was a 2.7 per cent chance it would hit the Earth in 2036.

That is no longer believed to be the case, but new research suggests there is a smaller chance the asteroid could collide with our planet at a later date.

“The 2068 impact scenario is still in play,” David Tholen said at a conference of the American Astronomical Society.

Tholen, an astronomer at the University of Hawaii, told the conference that observations of Apophis earlier this year detected signs of Yarkovsky acceleration – a process by which asteroids get a “tiny push” from the heat they radiate, altering their speed and trajectory.

It will be nearly another decade before astronomers are able to better project exactly where Apophis will travel in 2068.

Those clues will come from a close approach in 2029 – “on, of all dates, Friday the 13th in April,” as Tholen put it. It will be visible with the naked eye, shining as brightly as one of the stars in the Big Dipper.

On that day, the asteroid is expected to come about as close to our planet as communications satellites are. The exact distance will determine whether its path will take it smack-dab into our planet 39 years later.

“We’ll know after that occurs exactly where it was as it passed the Earth, and that will make it much easier for us to predict your impact scenarios,” Tholen said.

“If it passes at just the right distance from the Earth, the gravitational pull of the Earth will change the orbit just enough to have it come back and hit the Earth in [2068].”

Meteorites are a common occurrence. Some of them even get very close to our planet without being detected. Most of the time, they’re tiny. Not so with Apophis.

According to NASA, the Earth is hit by a falling cosmic body the size of a football field approximately once every 2,000 years. Apophis is three times that size, with a diameter of 323 metres. It’s as long as the Eiffel Tower is tall.

If Apophis hits Earth and mostly stays intact as it falls to the ground, NASA says, its size could lead to significant localized damage. That said, it isn’t big enough to cause a worldwide catastrophe, as the asteroid that wiped out the dinosaurs did.

Still, the potential for impact is there – and that means astronomers will be eagerly awaiting the 2029 fly-by, anxious to gather as much information as they can.

“We need to track this asteroid very carefully,” Tholen said.

Jim Bridenstine is leaving NASA. How should we assess his 30-month tenure? – Ars Technica 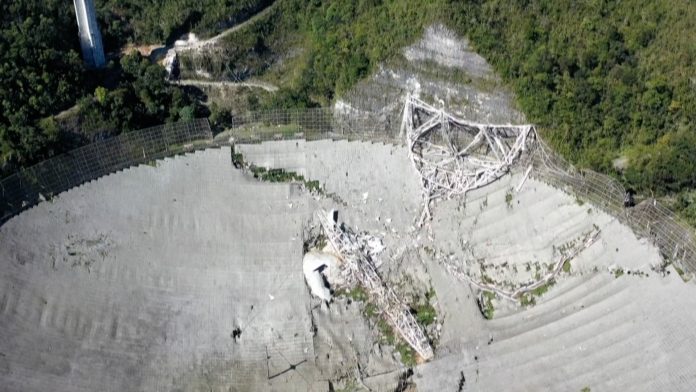 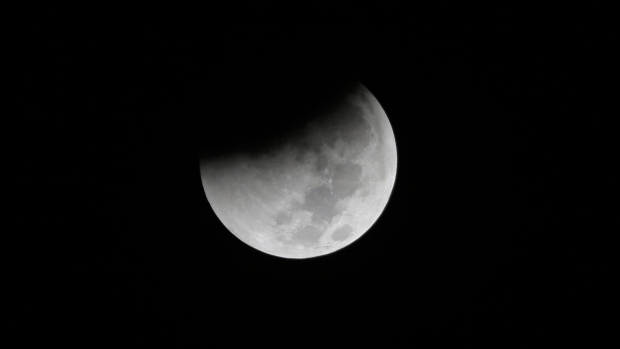 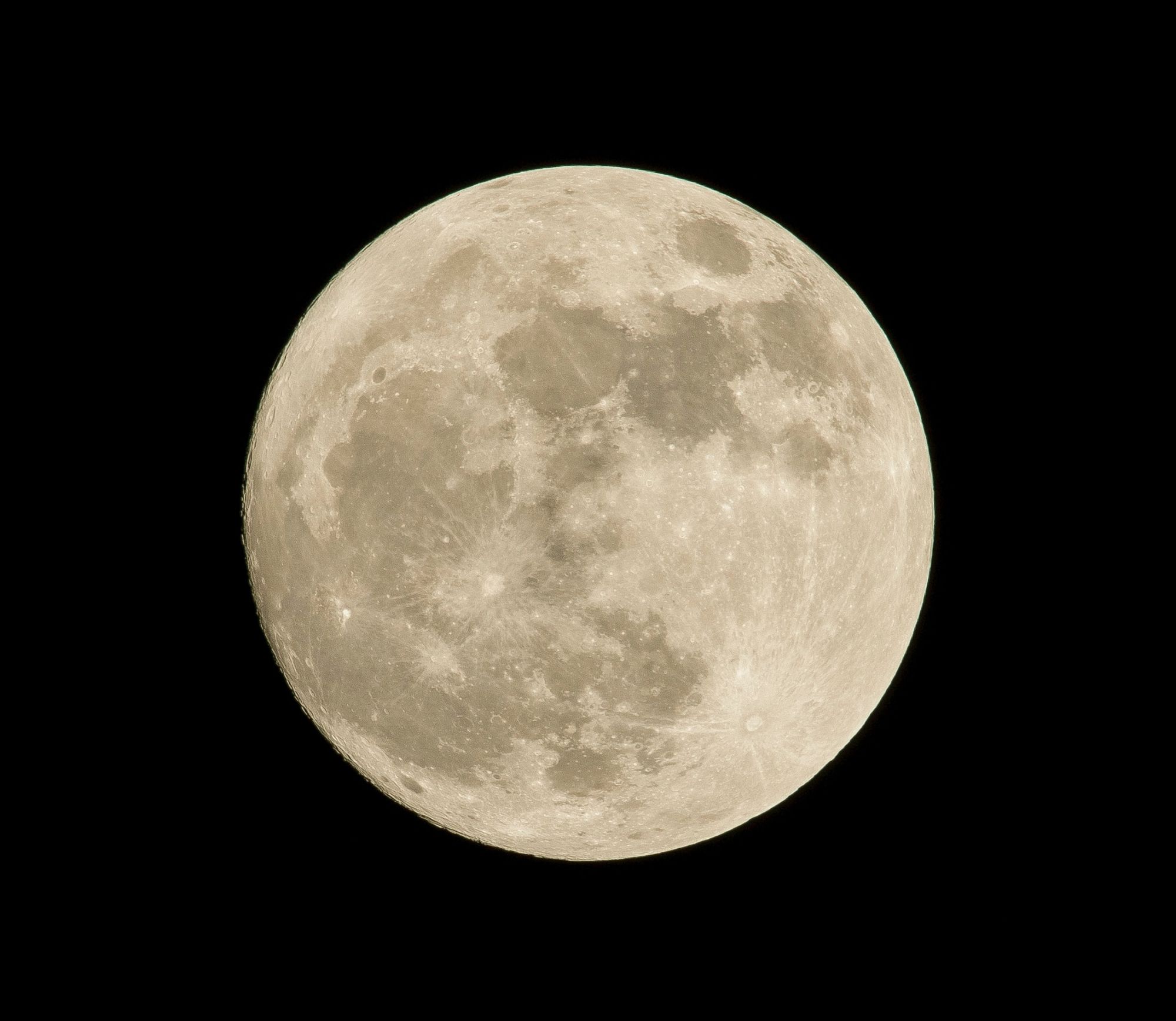 Life support of $41.5M given to West White Rose, but no guarantee oil project will restart