The number had once been initially been reported to be higher – 941 on November 24 – but that figure was later revised to be only 706 because there had been a data error. The previous one-day record, after the data revisions, was 887 yesterday.

Henry said that in future there will be more clarity over which tests are conducted by those whose tests are billed to the province’s Medical Services Plan (MSP), such as regular British Columbians who may have had some symptoms, and those whose tests are not billed to the MSP program. That latter group includes those in penitenturies, those who are tested for travel and those who are tested for work purposes.

Including the 911 new infections, there have been 30,884 known COVID-19 cases since the first case was identified in the province on January 28.

Another 11 people in B.C. have died from COVID-19 infections, bringing the province’s death toll from the virus to 395. Eight of those people were in the Fraser Health region while three of them were in the Vancouver Coastal Health region.

“The vast majority of these people were people in their 70s and 80s – our seniors, our elders, grandparents, family members.”Provincial health officer Bonnie Henry said. “I know there are 11 additional families out there who are grieving today.”

There are a record 8,472 people actively fighting infections in B.C., and 10,430 people who health officials are monitoring for symptoms because they have had known exposure to identified cases. Of those infected, 21,304 have recovered.

The breakdown of where the new infections are located is as follows:
• 153 in Vancouver Coastal Health;
• 649 in Fraser Health;
• 27 in Island Health;
• 47 in Interior Health; and
• 35 in Northern Health.

Henry said that she is confident that Canada has contracts in place to ensure delivery of a COVID-19 vaccine or vaccines, when available and proven to be safe.

“The importance of safety of these vaccine is is just paramount,” Henry said. “I know we have a very robust system, here in Canada, for ensuring that safety, and every lot has to be approved. So there are delays that can happen at many different levels, and we see this every year with our immunization programs.”

Henry said on November 25 that she hoped that there could be a roll-out of vaccines in B.C. in January.

There are a total of 59 outbreaks at healthcare facilities or seniors’ homes, which combine to involve 1,162 people: 719 residents and 434 staff.

The Interior Health region has two seniors’ facility outbreaks, at Orchard Manor in Kelowna and Sun Pointe Village in Kelowna.

Good evening, here are the coronavirus updates you need to know tonight.

About 84% of the 928,500 doses of vaccine distributed to provinces have been administered. That’s 2.0 doses for every 100 people in Canada.

Photo of the day

In Ottawa, the federal government is looking at options that would make it harder for people to return from foreign trips, including hotel quarantines for returning travellers.

Also today: In a call with President Joe Biden, Prime Minister Justin Trudeau said he wants to collaborate with the United States on ending the pandemic. Trudeau said the two leaders are in alignment on several issues and is “looking to be co-ordinated and aggressive” in increasing measures against COVID-19.

Coronavirus around the world

Pfizer committed today to supplying up to 40-million COVID-19 vaccine doses to developing countries, as part of COVAX, the World Health Organization-backed effort to get affordable shots to poor and middle-income countries.

Also today: Corporate Canada is still a boys’ club, data analysis shows – and the COVID-19 pandemic could make it more so.

What are we missing? Email us: audience@globeandmail.com. Do you know someone who needs this newsletter? Send them to our Newsletters page.

Friday morning, Provincial Health Officer Dr. Bonnie Henry said the province is on track to immunize all long-term care home residents and staff “within the next few days.”

But after Interior Health told Castanet last week that it planned to have “all of the priority one population” – which includes long-term care residents – immunized by the end of February, Interior Health could not provide an update Friday.

“The vaccination rollout is continuing. We don’t have the percentages for all areas to share,” an unnamed IH spokesperson said in an email late Friday afternoon, adding they will try and get more details on their progress by Monday.

IH had a similar response back on Jan 13, when a spokesperson said they “do not have reporting numbers quite ready to go for IH.”

On Friday, Dr. Henry, Premier John Horgan, Health Minister Adrian Dix and Dr. Penny Ballem outlined the province’s COVID-19 vaccination plan over the next few months, with long-term care home residents and staff at the top of the priority list.

“We’re focusing particularly on residents and staff in long-term care homes, as we know that is where the highest risk for both sickness and death is in the province right now,” Dr. Henry said.

Last week, Dr. Henry said it can take longer to immunize those in care homes in the Northern and Interior health regions, due to more spaced out geography. But other than an announcement about vaccinations beginning at the first Interior care home in Oliver on Jan. 8, Interior Health has provided no information about their progress.

To date, 41 of the 59 people who’ve died from COVID-19 in the Interior were care home residents.

COVID-19: Canadian tech companies pledge to give staff time to get vaccinations – CollingwoodToday 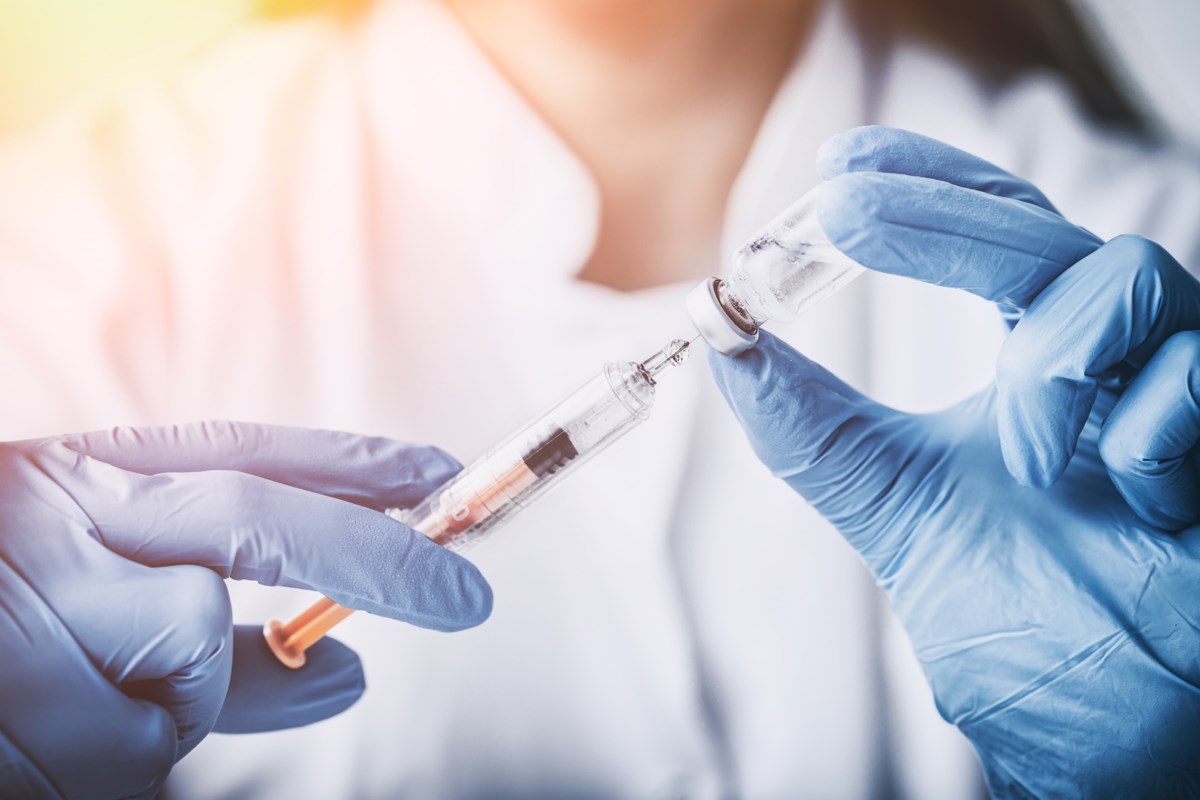 TORONTO — A growing number of Canadian tech businesses are promising to allow their staff to get vaccinated against COVID-19 on company time.

At least 35 tech companies in the country, including SkipTheDishes, Borrowell, and FreshBooks, have signed a new pledge from the Council of Canadian Innovators vowing to let their staff slip out of work to get the shot.

They say they are keen on giving workers the time because vaccinations are more important than business as usual.

The signatories will try to tackle misinformation by providing reliable information from public health agencies about vaccine safety and efficacy to employees.

They are promising to share information with staff about where, when and how people can be vaccinated, as soon as the shots are available to the wider population.

Canada has so far administered just over 738,000 doses of the vaccine to health-care workers and long-term care home residents.

How the NFL averted a quarterback crisis – theScore