Three British Columbians lost their lives to COVID-19 in the past 24 hours, and as tragic as that is, it is the lowest number of new deaths reported for a one-day period since November 19. Since the province’s first reported COVID-19 death last March, health officials have attributed 1,317 deaths to the virus.

The province does not always break out the number of deaths on weekend days, so it is possible that there were fewer deaths on a recent weekend.

Regardless, the low total of new deaths is a positive sign that the province is turning a corner on the most serious metric to watch during the COVID-19 pandemic.

Mass vaccinations at seniors’ homes appear to have been successful at dampening the death toll in those facilities, as well as helping extinguish new outbreaks.

“There have been no new health-care facility outbreaks,” provincial health officer Bonnie Henry and Health Minister Adrian Dix said in a joint statement.

They added that outbreaks at Sunnybank Retirement Home in Oliver, and Mountain View Manor in Ladner are now over. This pushes down the number of outbreaks at seniors’ homes to 12, from more than 50 for much of January.

New infections continue, however, at a rate much higher than Henry said that she would like.

Health officials detected 427 new COVID-19 infections in the past 24 hours. That’s a significantly higher total than in the past couple of days, but well in the range seen so far this month.

Of the 74,710 infections detected so far during the pandemic, 69,167 people, or more than 92.5%, are considered to have recovered, meaning that they have tested negative twice for the virus.

The number of active infections has been hovering above 4,000 for the past week, and is now 4,150. The vast majority of those people have been told to self-isolate, although 232 are sick enough to be in hospitals, and 63 of those are in intensive care units.

Health officials are monitoring another 7,238 people for symptoms because they have had known exposure to identified cases.

Immunizations continue to be scarce, with 4,260 arms being jabbed in the past 24 hours. Of those, 3,116 people were receiving their required second dose. In total, 176,015 doses have been administered to 149,985 people since the first shot was dispensed on December 16. Of those, 26,030 individuals have had two doses.

None of the 12 active outbreaks at B.C. seniors’ care homes, assisted-living facilities and retirement residences are in the Vancouver Coastal Health region.

Two outbreaks at seniors’ homes in Nanaimo – Eden Gardens and Wexford Creek – are the only ones in the Island Health region.

The outbreak at the Acropolis Manor in Prince Rupert is the only active outbreak in Northern Health. 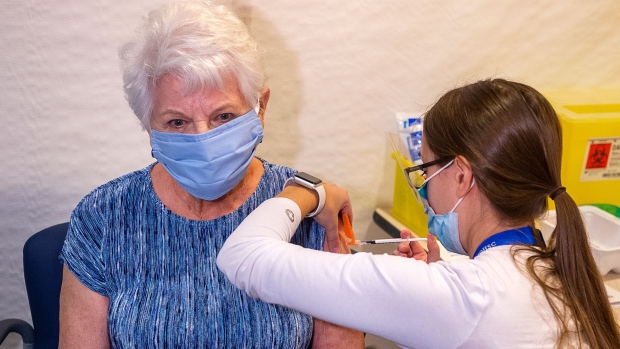 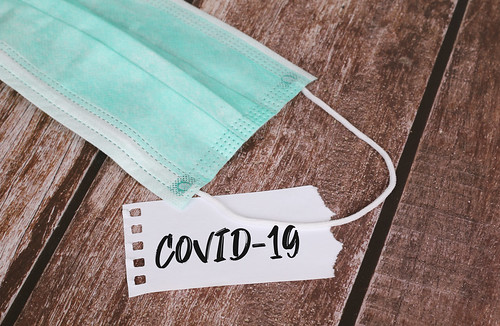 Public Health says one case in the Moncton Zone 1 region involves someone in their 50s.

The case is under investigation and the individual is said to be self-isolating.

The other case is someone in their 70s in the Edmundston Zone 4 region.

The individual is a staff member at Manoir Belle Vue and is reportedly self-isolating.

Public Health says 13 people have recovered from the virus since Tuesday which has lowered the number of active cases to 64.

Two patients are in hospital and one is in the ICU.

There have been 26 COVID-related deaths in the province.

On Tuesday, 797 tests were conducted.

All zones remain in the Orange level under the province’s mandatory order.