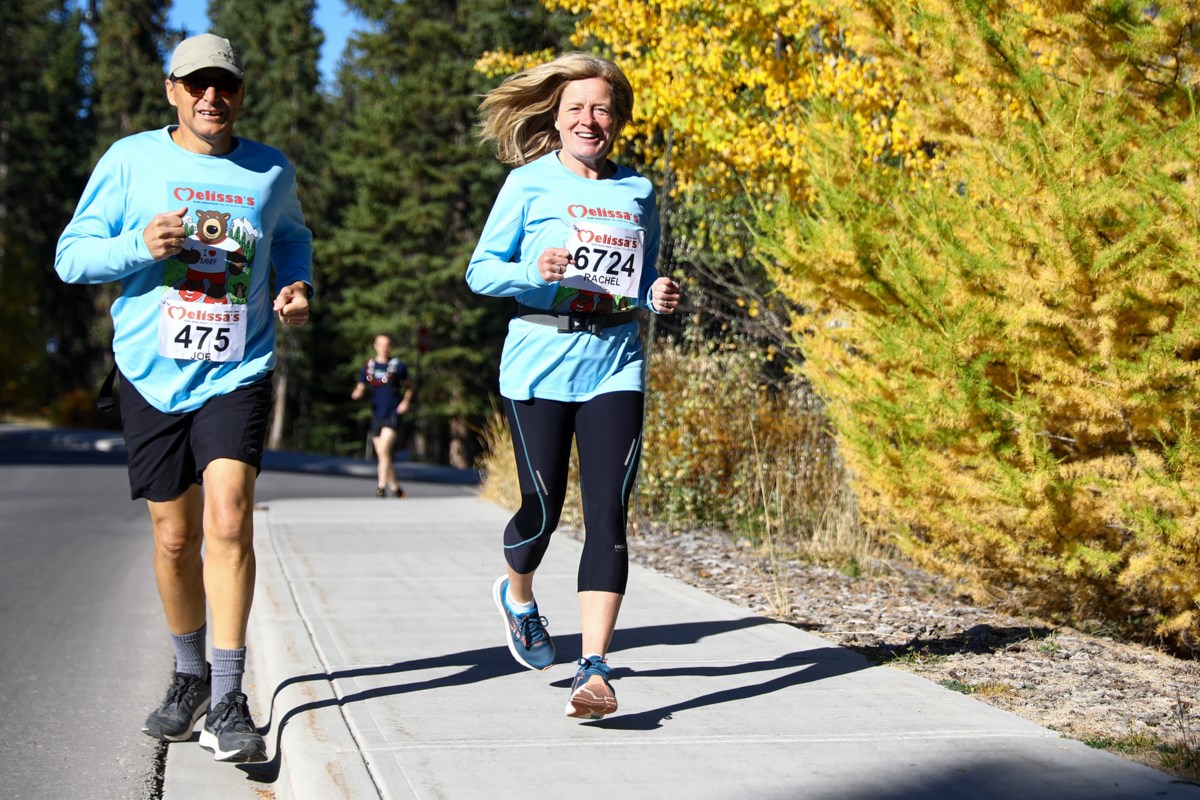 Rachel Notley, the leader of the NDP, announced a series of proposals aimed at helping embattled Alberta economies throughout the province.

The former premier said an Alberta travel pass would be a one-time voucher aimed at pushing people to spend more money within the province opposed to spending it in other jurisdictions.

“I believe Albertans will be looking close to home and looking to our wild spaces that have always been amongst our most precious treasures,” she said.

“We know it won’t be a silver bullet, but I do believe it will be important in protecting jobs, keeping businesses open and making sure tourism not only drives our economy, but grows.”

The pass would allow residents to get back as much as 20 per cent of their travel costs up to $1,000 on accommodations, parking, rentals and other visitor trips. She said similar programs such as the Ontario Fun Pass and the Explore New Brunswick Travel Incentive Program has seen success.

In the Bow Valley – an area largely reliant on tourism dollars – 2020 was a tumultuous year because of the COVID-19 pandemic. Businesses have been affected by public heath restrictions over the past year.

According to a 2019 Statistics Canada report on visitor spending in Alberta, 68,000 jobs were tourism-based in the province and there were about 20,000 tourism-based businesses. Alberta had an estimated 34.7 million visits in 2019 and $8.2 billion in tourism-related expenditures that had a direct and indirect impact of $6.5 billion on the province’s GDP. It’s also estimated about $1.1 billion in taxes were collected as a result.

The recently released provincial budget from the UCP announced an ambitious goal to double tourism spending in the province to more than $16 billion a year by 2030, showing that both the NDP and UCP are prioritizing tourism in Alberta.

The Bow Valley region has seen a steady increase of visitation in recent years, which has helped provincial and federal vaults with a steady tax flow, but ultimately left municipalities to pick-up the costs of infrastructure.

Canmore, Jasper and Banff have lobbied both NDP and conservative governments to allow for a resort municipality status – which exists in British Columbia and Prince Edward Island – that would help collect tourism-based revenue for local needs, but has thus far been unsuccessful.

A February Conference Board of Canada Travel Markets Outlook predicted while each province’s tourism activities will recover at their own pace, “most provinces’ visitor numbers will not recover to pre-pandemic levels until at least 2024.”

Notley said there was “more to be done” in crafting a tourism strategy and wanted to hear from people throughout the province. She said the travel pass could generate considerable more economic activity than the roughly estimated $100 million it would possibly cost.

The concept would have the government ultimately chip in a percentage of the cost to visiting Albertan travellers, which would in turn be spent at local places such as bars, restaurants and museums. The extra visitation would allow businesses to support employees, stay open and keep paying taxes to the province’s coffers.

In addition to the tourism plan, Notley said she would introduce a private member’s bill that would ask to put an immediate stop to any coal development on the eastern slopes. The bill, she said, would also stop all coal leases that are in the southern Rocky Mountains and foothills as well as near national and provincial parks, wilderness areas and wildlife sanctuaries.

She said the ultimate goal is to take a “robust and evidence-based” look at the coal policy and aim towards placing more emphasis on renewable energy such as hydrogen and geothermal.

Notley also put down any talk of the NDP supporting a provincial sales tax in the near future, saying it “is not the time to look at a sales tax.”

She recommended first examining the system of taxation, a focus on recovering from COVID-19 and further diversifying the economy and see the levels of incoming revenue before making a decision on bringing in a sales tax.

“Where we are right now in Alberta are economically very fragile. The implication of a blanket sales tax could do a significant amount of damage to our recovery.” 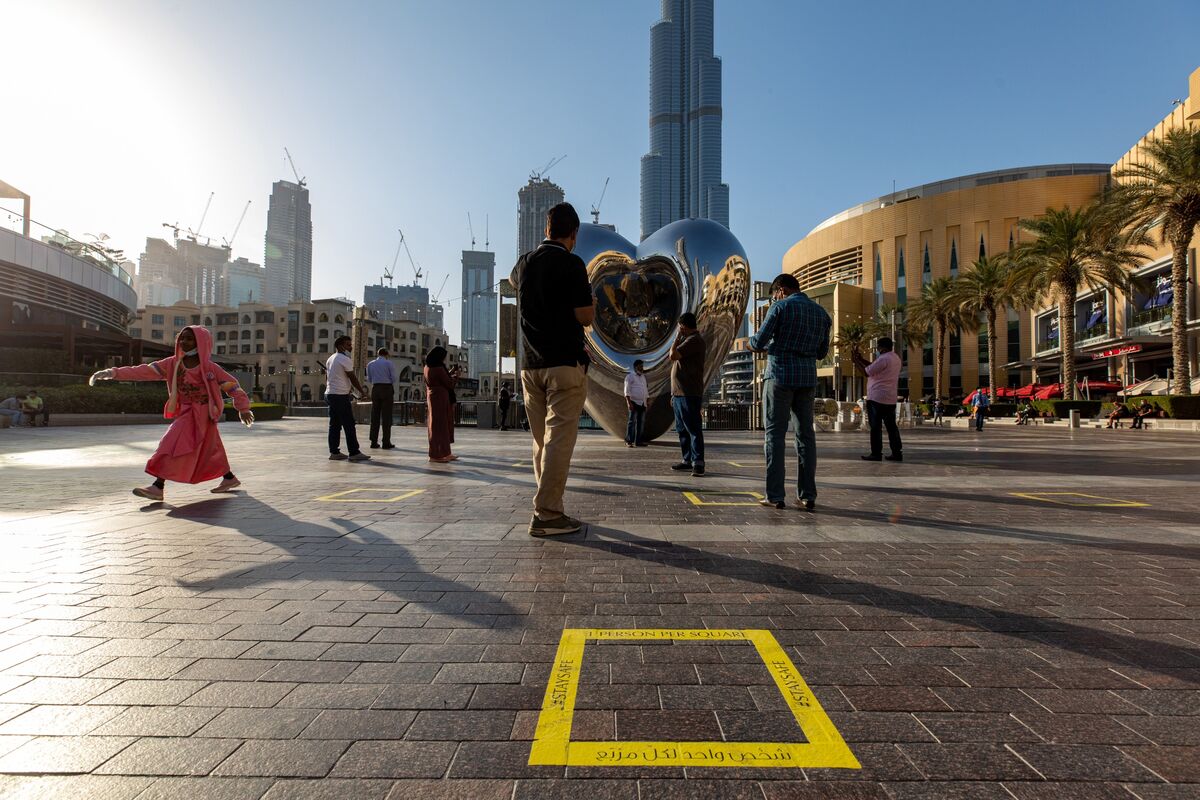