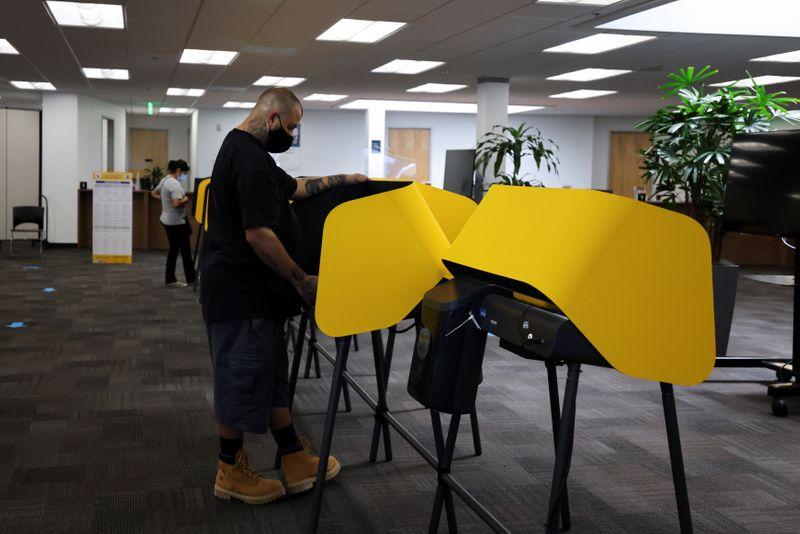 (Reuters) – Trend-setting California votes on the future of the gig economy on Tuesday, deciding whether to back a ballot proposal by Uber and its allies that would cement app-based food delivery and ride-hail drivers’ status as independent contractors, not employees.

The measure, known as Proposition 22, marks the culmination of years of legal and legislative wrangling over a business model that has introduced millions of people to the convenience of ordering food or a ride with the push of a button.

Companies describe the contest as a matter of ensuring flexibility for a new generation of workers who want to choose when and how they work. Opponents see an effort to exploit workers and avoid employee-related costs that could amount to more than $392 million each for Uber Technologies Inc, Lyft Inc, a Reuters calculation showed.

Uber, Lyft, Doordash, Instacart and Postmates, some of whom threaten to shut down in California if they lose, have poured $202 million into what has become the most expensive ballot campaign in state history.

“This debate is very emotional for me. I want to keep driving when I want and for whom I want,” said retiree Jan Krueger, 62, who drives part-time for Lyft in Sacramento and got a “Mom Lyft” tattoo on her shoulder.

“Everybody is super concerned about (the companies) leaving or raising prices and not being available in remote areas,” Krueger said of her passengers and driver friends.

The proposition is the app makers’ response to a new California law that requires companies that control how workers do their jobs to classify those workers as employees.

The app companies argue the law does not apply to them because they are technology platforms, not hiring entities, and that their drivers control how they work.

Companies warn they could cut 80% of drivers, double prices and even leave California, if they are forced to pay benefits including minimum wage, unemployment insurance, health care and workers’ compensation. (Graphic: tmsnrt.rs/33x9c77)

Uber, Lyft, DoorDash, Instacart and Postmates also have challenged the new law in court, but judges so far ruled against them. Uber and Lyft recently lost an appeal, which narrows their options if Prop 22 fails.

Prop 22 would leave gig workers as contractors and provide them with more modest benefits than state law, including minimum pay while riders are in their cars, healthcare subsidies and accident insurance.

Company-sponsored surveys have found that more than 70% of current gig workers do not want to be employees, but labor groups have questioned those polls, saying drivers are divided.

“How can someone fight so hard to avoid paying people a living wage and giving them job security? We work just as hard as anyone else,” Tringali said.

Californians are split on the issue. An Oct. 26 poll by UC Berkeley’s Institute of Governmental Studies of over 6,600 state residents found that 46% of voters would vote in favor of the ballot measure and 42% against it, with the remainder still undecided. The poll had a sampling error of 2 percentage points. (Poll: here)

First-time voter and college student Jonah Cervantes’ mail-in ballot included a “yes” on Prop 22. He hopes to start driving for Uber or Lyft in a few months.

“It would be a lot harder for people to just hop on” as new drivers without Prop 22, said Cervantes. 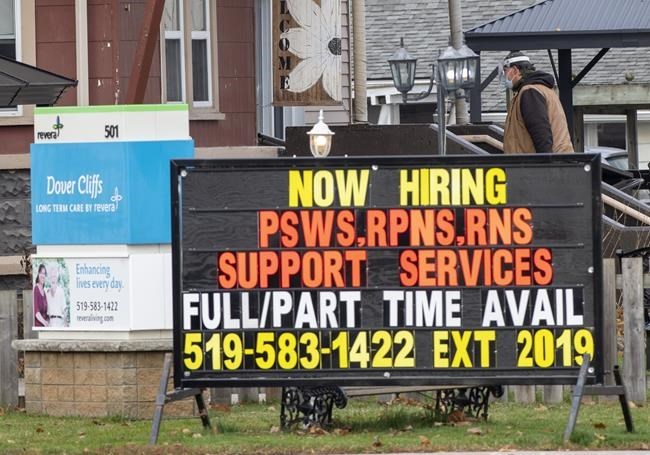 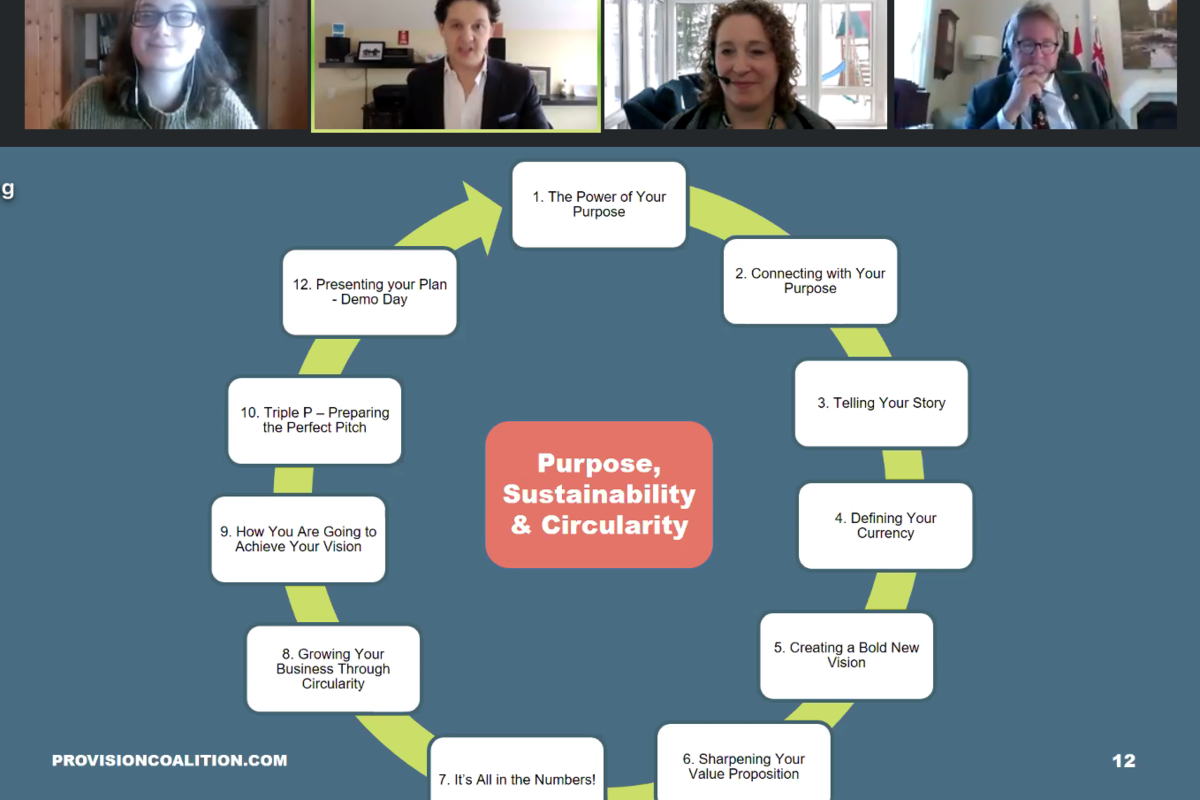