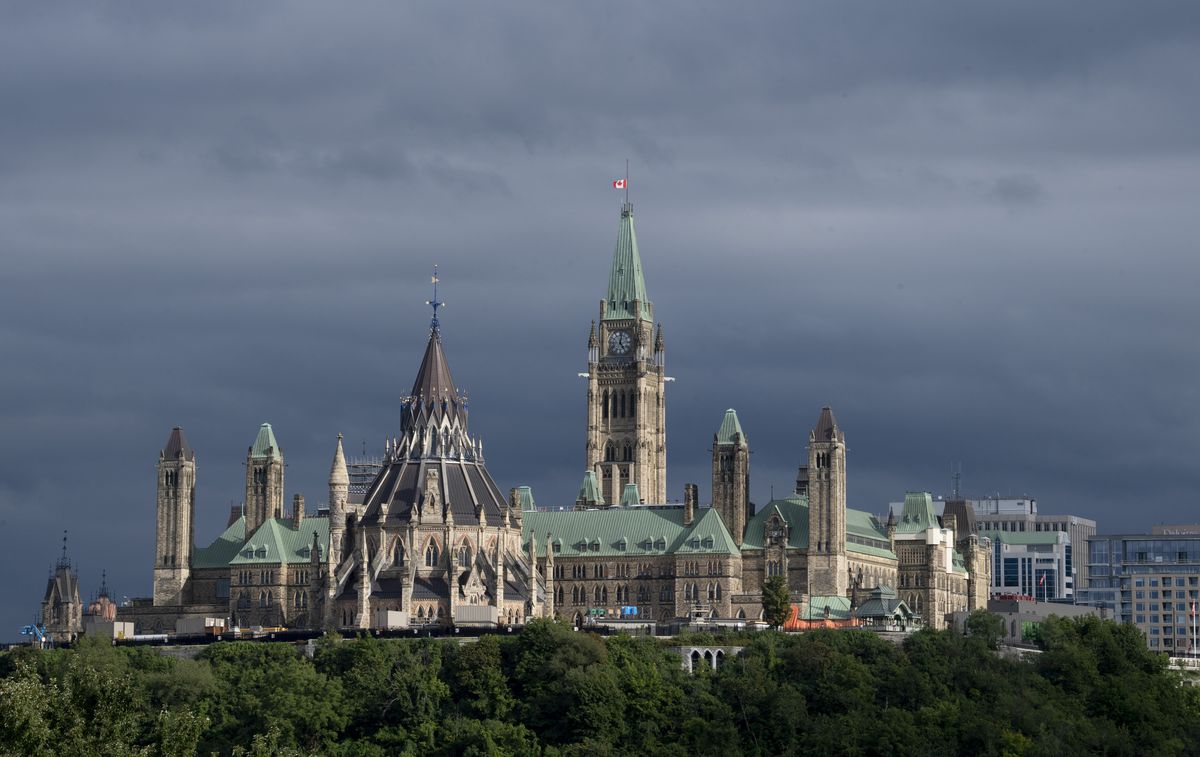 Policy makers in Canada need to keep supportive measures in place as the economy recovers from the COVID-19 pandemic before turning to debt management, the Organization for Economic Co-operation and Development said Thursday.

In a report, the Paris-based group said Canada’s growth prospects have brightened as vaccines are rolled out, although risks posed by the pandemic remain. The OECD has boosted Canada’s economic growth estimate for 2021 to 4.7 per cent from 3.5 per cent. Major domestic banks have pencilled in even stronger growth for this year.

Despite the rosier outlook, the OECD said continuing support through low interest rates and fiscal aid for households and businesses is needed until the recovery is well under way, and that rising government debt is a “secondary consideration” for now.

One risk, the OECD said, is a potential widening of inequality owing to job losses that have disproportionately affected the young, women and racialized communities.

“A high priority on fiscal support should remain while the economy is fragile,” the OECD said. “Crisis-related fiscal support can be withdrawn as the economy recovers. Nevertheless, a clear and transparent road map for preventing a spiralling public debt burden is needed.”

The federal government will be closely watched this spring when it tables its first budget in more than two years. Ottawa has carried out the bulk of pandemic spending to help companies and households, resulting in a federal deficit that could hit nearly $400-billion in the 2020-21 fiscal year, based on the government’s upper estimate.

In its fall economic statement, Ottawa said the federal deficit would fall to $121-billion in the coming fiscal year, but that it would also spend up to $100-billion over three years in new stimulus to aid the recovery. Federal debt is poised to rise above $1-trillion for the first time.

The OECD said Thursday the deficit would naturally decline as the need for financial support weakens. It also recommended the government adjust its aid programs over time to direct funds to viable companies and sectors.

Some economists have criticized the business supports – and in particular, the wage-subsidy program – for merely delaying closings of companies that were already in precarious shape when the pandemic hit.

“Once economic recovery is on a solid path, debt-burden reduction should be prioritized,” the report said. “A policy road map for managing the debt is needed to head off risks to fiscal sustainability and to reassure markets.”

In a recent mandate letter, Prime Minister Justin Trudeau instructed Finance Minister Chrystia Freeland to use “whatever fiscal firepower” is needed to support the recovery, but also said to “avoid creating new permanent spending” and present a new fiscal anchor. The federal government had previously targeted a reduction of the debt-to-GDP ratio, but jettisoned that to deal with the enormity of the health crisis.

Among other recommendations, the OECD said it was important to reduce barriers to internal trade, improve telecommunications services in rural areas, and confront money laundering in the real-estate market.

The group also flagged corporate and household debt as a potential concern. Over the pandemic, Canadians have reduced their non-mortgage debt (such as credit cards) but added billions more in mortgages at low rates.

“Continued vigilance on house prices and mortgage lending is needed as the economy recovers under continuing low borrowing costs,” the report said.

“Maintain a close watch on housing and corporate debt, and, if needs be, tighten macro-prudential rules.”