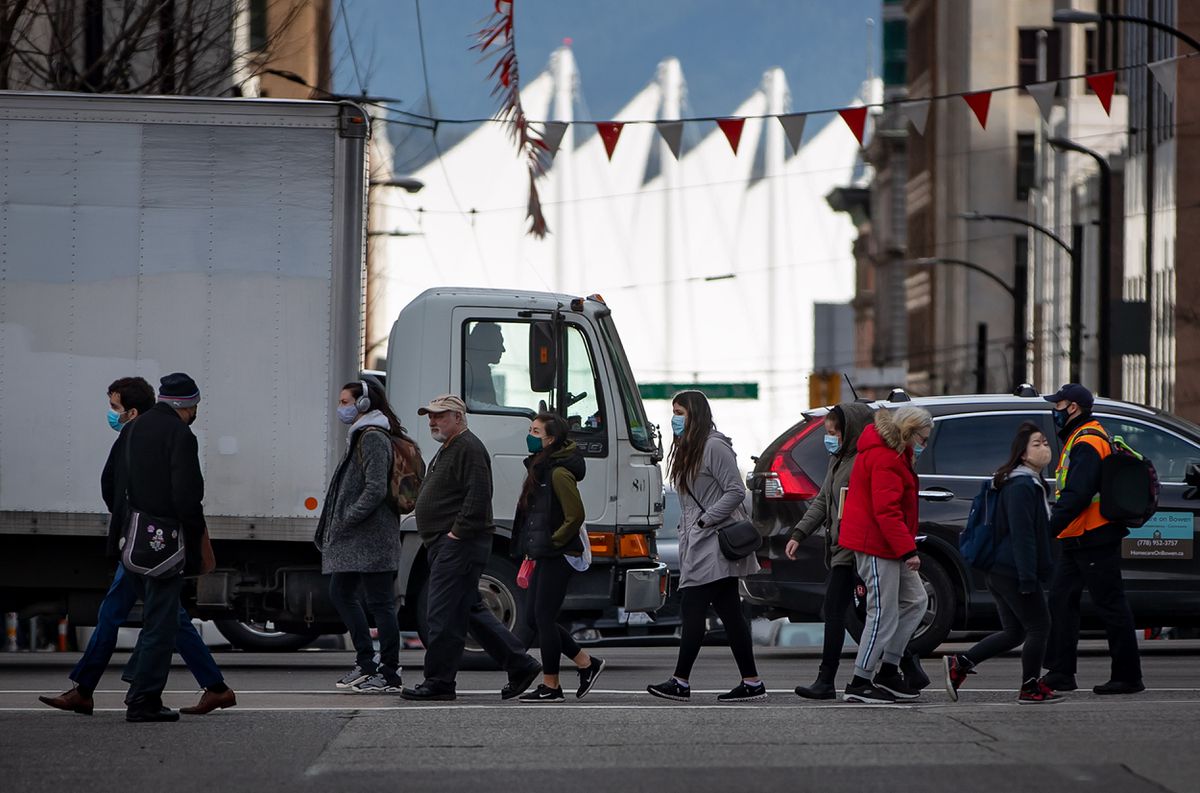 As the third pandemic wave starts to hit, some good news: The Canadian economy is in unexpectedly solid shape.

There is still a lot of pain and job loss out there, and this week’s new round of shutdowns and lockdowns promise more. But reasons for optimism abound.

On Monday, Statistics Canada reported that almost 17,000 new businesses with at least one worker were created in December. That’s higher than the monthly average of 15,725 in the five years before the pandemic. Last October and November were also above average. It’s a sign that Canadians have confidence in the future, and, despite all the upheaval of the past year, they are seeing opportunities and taking risks.

On Wednesday came more evidence of an economy that, throughout the winter, was coming back to life stronger than predicted. In January, the economy grew faster than anticipated, and February looks to have been positive as well. April will be a painful speed bump, but annualized growth in the first quarter is likely to clock in at more than 5 per cent.

It stands in stark contrast to expectations that 2021 would open with three months of contraction. The Conference Board of Canada this week forecast full-year 2021 growth of almost 6 per cent.

The economy is only down about 2 per cent from its prepandemic peak, after a dizzying drop of 18 per cent during the worst of last year’s shutdowns, according to National Bank. This unique recession, driven by a natural disaster, has been nothing like past downturns. Last spring’s contraction was sharper and deeper than the recessions of the 1980s, ’90s and 2000s, but the recovery has been much faster.

Canada’s economy has fared surprisingly well in recent months, despite continuing pandemic restrictions. It suggests that this month’s new round of temporary restrictions, though they will bite, can be weathered. The basic econo-pandemic equation, however, remains the same as ever: Economic health depends on public health. The faster Canada drives COVID-19 cases down, the more the economy can reopen and recover. And with vaccinations ramping up, a full recovery is in our future.

A key figure to watch is the employment rate – the share of the working-age population that is employed. About 80 per cent of jobs lost during the pandemic have been recovered, leaving 600,000 fewer Canadians working than when the pandemic started. And even that large number understates the gravity of the situation. Taking Canada’s growing population into account, the country is in fact short 764,000 jobs, compared with early 2020. The Parliamentary Budget Officer expects the unemployment rate to remain above the prepandemic 2019 rate of 5.7 per cent until 2023.

Long-term joblessness is also a worry. The number of Canadians out of work for more than six months has been between 1.4 million and 1.6 million since last May. That’s about two-thirds more than when the pandemic started.

Other issues include the struggles of “lockdown industries,” from tourism to restaurants. While employment elsewhere has almost fully recovered, lockdown industry employment is down 17 per cent. The hardest hit are lower-wage workers. The sooner the pandemic is put down, the sooner those jobs will return. There should be ample demand when the economy reopens, as Canadians have piled up savings.

And speaking of growing demand, Canada may get a big boost from south of the border, destination for three-quarters of this country’s exports. The United States is well ahead of Canada in vaccinations, with every day bringing an enduring reopening closer. What’s more, the Biden administration is delivering US$1.9-trillion of stimulus and on Wednesday outlined US$2-trillion of infrastructure and other spending. The Federal Reserve last month estimated U.S. GDP would surge 6.5 per cent in 2021, far better than the 4.2 per cent it predicted last December.

The Bank of Canada has said that exceptionally lenient monetary conditions, including ultralow interest rates, will remain until the recovery is well under way. It’s the same approach as the Fed, and it is necessary – even if it is helping to fuel a housing-price explosion.

Put it all together and signs are that the Canadian economy is poised to come out of this pandemic at a gallop. The X-factor, as always, is the virus. The economy may be spring-loaded, but it can’t bounce back until the pandemic is beaten.

Inflation is back in Wall Street's crosshairs as the U.S. economy surges again – MarketWatch