In the U.S., consumer prices rose last month at the fastest annual pace in three decades, while Germany’s council of economic advisers indicated risks of persistent inflation are growing as supply chain woes drag on and energy costs rise. Producer prices in China increased by the most in 26 years.

Consumer prices rose last month at the fastest annual pace since 1990, cementing high inflation as a hallmark of the pandemic recovery and eroding spending power even as wages surge. The pickup suggests higher inflation will be longer-lasting than previously thought, putting pressure on Federal Reserve officials to end near-zero interest rates sooner than expected and potentially to quicken the pace of tapering.

A quarter of U.S. workers are considering a job change or retirement in the next 12 to 18 months, pointing to further churn in the labor market, according to a survey by Principal Financial Group Inc.

Residents of the Atlanta area are experiencing the worst inflation among major U.S. cities, with October prices up 7.9% from a year ago — more than double the rate in San Francisco. The St. Louis and Phoenix metro areas also saw inflation above 7% last month, data from the Bureau of Labor Statistics show.

Germany’s council of economic advisers urged the European Central Bank to publish a strategy for normalizing its ultra-expansive monetary policy in light of building inflation risks. The four-member group sees inflation in the euro-area’s largest economy averaging 3.1% in 2021 and 2.6% in 2022, and warned that persistent supply-chain logjams and rising fuel prices could turn temporary factors into lasting higher rates of inflation.

China’s inflation risks are building as producers pass on higher costs to consumers, reigniting a debate over whether the central bank has scope to ease monetary policy to support a weakening economy. The producer price index climbed 13.5% from a year earlier, the most in 26 years, data from the National Bureau of Statistics showed Wednesday. The consumer price index rose 1.5%, the largest gain since September 2020.

Hungary’s inflation neared the highest level in almost a decade, making it harder for the central bank to stick to its go-it-slow approach to monetary tightening.

Mexico’s central bank raised interest rates by a quarter point for its fourth consecutive meeting, sticking to a steady adjustment pace even as inflation accelerated faster than expected.

The secondhand economy is going mainstream and it’s not just for the thrifty anymore. The online retail market for pre-owned merchandise this year is expected to surpass $65 billion, an all-time high for the industry, according to a survey from Mercari Inc., an e-commerce site. 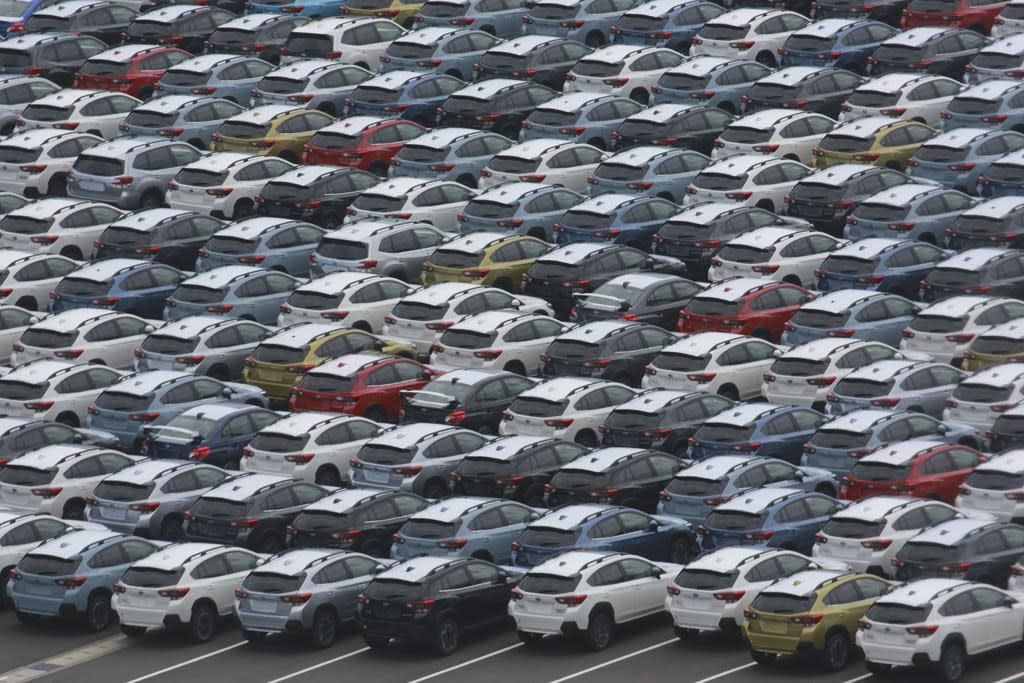