China’s exports and imports both rose in June, signaling that demand at home and abroad may have started to recover even as the pandemic continues to ravage the global economy.

Exports rose 0.5 per cent from a year ago, while imports expanded 2.7 per cent. Both had been forecast by economists to fall. The trade surplus shrank from a record-high in May to US$46.4 billion last month.

The surprising increases come as some developed economies started to reopen, with gauges for manufacturing activities across the globe improving in June. Shipments of masks and other medical supplies also contributed to the expansion of exports, and imports were helped by economic recovery at home.

“Demand for Chinese exports is improving in key markets like the U.S. and EU as lockdowns are being eased and consumer spending rebounds,” said Rajiv Biswas, chief Asia-Pacific economist at IHS Markit Ltd. in Singapore. “The strong rebound in PMI indexes for the U.S. and Eurozone in June signals further gradual improvement in Chinese exports in the second half of 2020, particularly as retailers start to place orders for the Christmas season.”

A rise in imports “points to firmer domestic demand that could become more supportive of what’s so far been an industry-led recovery.” The recovery in domestic demand should continue, which would buoy imports in real terms, and the recent rise in commodity prices could buoy the nominal value of imports.

However, even with the turn up in June, trade in the first six months of the year is still well down on the same period last year. Exports in dollar terms through the end of June were 6.2 per cent smaller than in 2019, while imports were 7.1 per cent lower.

In yuan terms, exports grew 4.3 per cent in June from a year earlier, while imports rose 6.2 per cent, the customs administration said Tuesday.

In the first half, exports of textile products including face masks surged by 32.4 per cent in yuan terms. Exports of medicines and pharmaceutical products, and that of medical equipment increased by 23.6 per cent and 46.4 per cent, respectively. Driven by the increase of people working from home, exports of laptops increased 9.1 per cent, according to the data.

Positive net exports will provide some support to Chinese gross domestic product growth in the second quarter, after the historic 6.8 per cent collapse in the first three months. The reading for GDP will be released Thursday.

Positive news aside, countries such as the U.S. still have a long way to go to get the outbreak under control and there’s no sign of when global demand for Chinese exports will recover sustainably to pre-virus levels. The deterioration of relations with the U.S. adds to the uncertainty for trade, although China has been stepping up efforts to meet the terms of the trade deal.

“Looking forward, we expect July data to see some weaknesses and exports to be under pressure in the second half of the year,” said Xing Zhaopeng, markets economist at Australia & New Zealand Bank Group Ltd.

–With assistance from Tomoko Sato, Yinan Zhao and Lin Zhu.

OTTAWA (Reuters) – Canada is worried by U.S. President Joe Biden‘s plans for a “Buy American” program to boost domestic industry and it will be a priority for talks with the new administration, Finance Minister Chrystia Freeland said on Monday.

The two neighbors have highly integrated economies as well as one of the world’s largest bilateral trading relationshipsand Canada fears its firms could lose out if U.S. procurement rules are tightened.

Biden is expected to sign an executive order later on Monday to increase domestic manufacturing and close loopholes in existing provisions, which structure the $600 billion in goods and services the federal government buys each year.

“I am concerned. We are always concerned by ‘Buy American’ … for sure that is going to be an issue very very high on our agenda in our work with the Biden administration,” Freeland told reporters.

Canadian governments have had to deal with ‘Buy American’ provisions from previous U.S. governments only to discover “the devil is very often in the details,” she added.

“We find we are very often able to explain to our American partners that trade is in the mutual interests of Canadians and of Americans,” she said.

Biden’s first conversation with a foreign leader last Friday was with Canadian Prime Minister Justin Trudeau, who raised the “Buy American” issue and urged the President to “avoid unintended consequences that can hurt both countries,” a Canadian government source said. 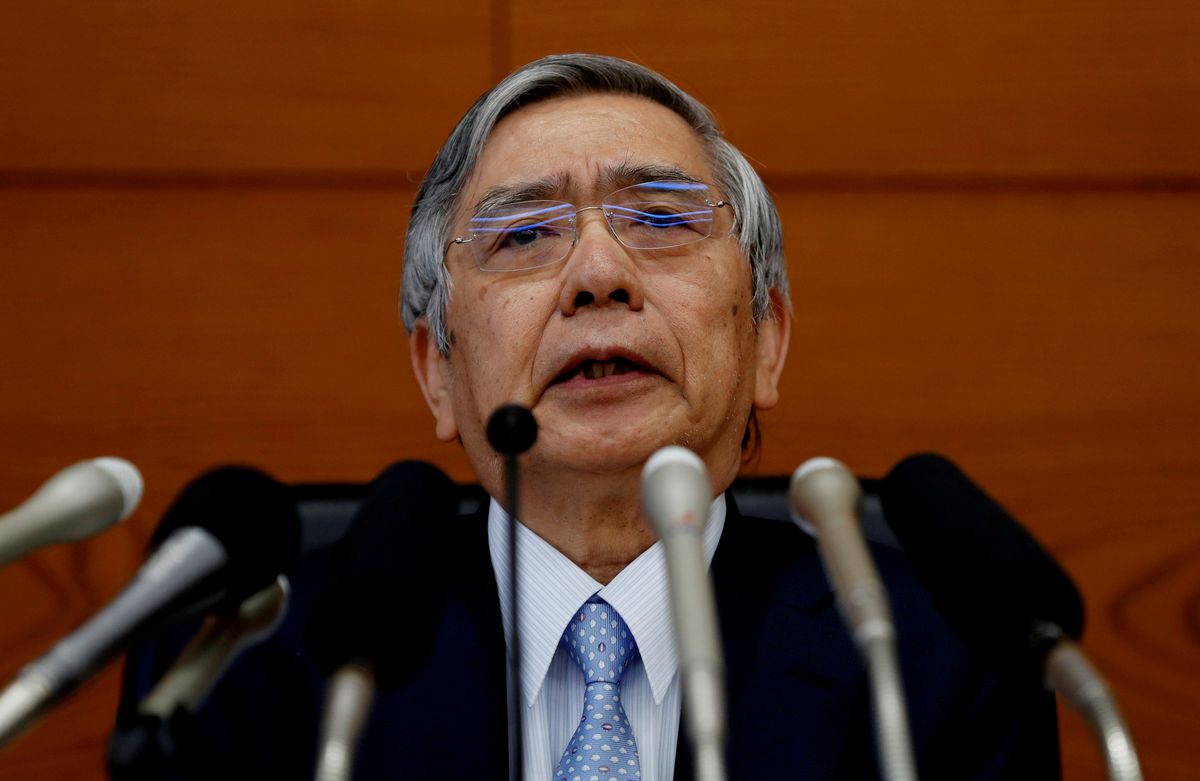