SHANGHAI (Reuters) – China’s banking and insurance regulator said it was raising the cap on how much the country’s insurers can invest in equity assets, an effort trying to bring more long-term funds into the capital market.

The China Banking and Insurance Regulatory Commission (CBIRC) said in an online statement late on Friday it will allow insurers to invest up to 45% of their total assets recorded at the end of the previous quarter in equity investments.

Currently, China caps all insurance companies’ equity investment at 30% of their total assets.

Investments will be capped at 10% of the total share capital of any single listed company, the regulator added.

The official Shanghai Securities News said the move to raise the equity investment ceiling to 45% from 30% should introduce hundreds of billions of yuan to China’s A-share market.

Shanghai shares ended higher on Friday, but still suffered their worst weekly drop in five months, as China’s better-than-expected GDP data fueled worries over the pace of policy easing, while foreign investors cashed in after a bull run.

Why the NBA’s bubble investment may not be only price to pay with COVID-19 – Sportsnet.ca 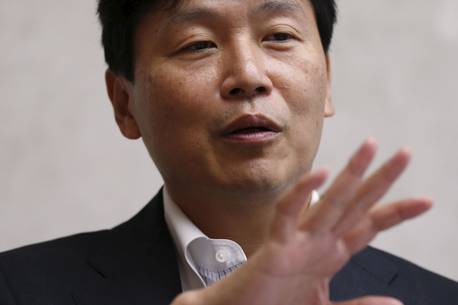 By Hideyuki Sano and Tomo Uetake

Hiroshi Ozeki said a recovery to pre-pandemic levels will be difficult for some industries such as restaurants, airlines and train operators.

Energy-intensive sectors also would be pressured by the need to deal with climate change, he added.

“Even after the pandemic is over and even with some government help, they won’t return to where they were,” said the chief of the 13 trillion yen ($125 billion) asset management firm.

“Up until now, passive style has been a vogue – it’s been said to be the most efficient investment. But with that, you are automatically putting your money in those industries with no growth stories,” he said.

Assets held by exchange traded funds (ETFs), among the most convenient passive investments, have been increasing globally over the last decade.

In contrast, active funds, which try to aim for higher returns based on stock picking, have seen large outflows in recent years.

Companies which Nissay scores highly for Environment, Social and Governance (ESG) had done better this year, he said.

Enterprises poised to benefit from the shift to renewable energy would prosper after the United States and Japan join other countries in adopting ambitious targets to achieve carbon neutrality.

“Some companies that have committed to 100% renewable power targets, such as Sony and Ricoh, are saying that Japan is now becoming the bottleneck among the developed world in achieving that goal,” he said, citing limited availability and high costs of renewable energy.

“So it means a lot that Suga has made that target. For investors, too, it reduces risk when the government clarifies its long-term goal,” Ozeki said.

Ozeki also said for next year he expected:

* Global share prices to rally further as the pandemic lasts longer than expected, forcing policymakers to continue to support the economy through monetary and fiscal measures.

(Reporting by Hideyuki Sano in Tokyo and Tomo Uetake in Sydney; Editing by Stephen Coates) 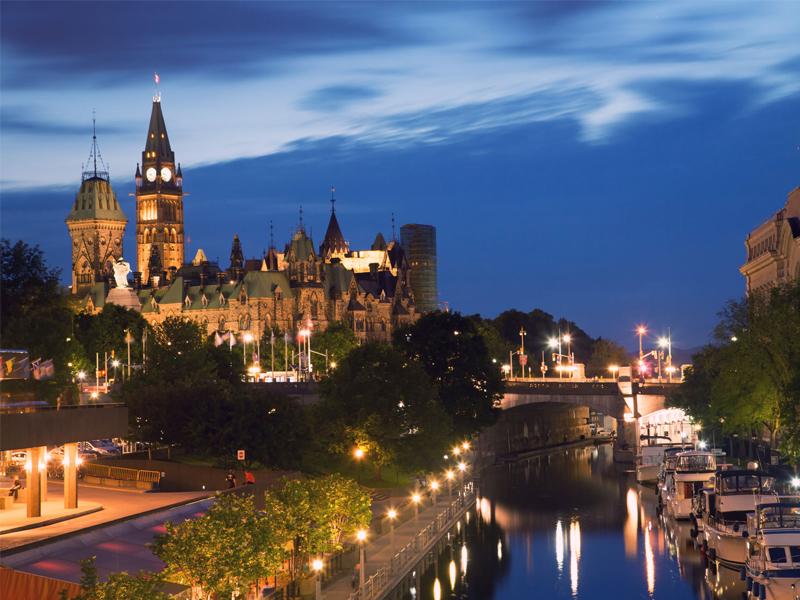 The federal Liberals are proposing $25 billion in new spending to help Canadian businesses and workers make it through a Covid-19 winter and vowing tens of billions more to help the country recover from the pandemic.

Vancouver-headquartered investment firm PI Financial Corporation was purchased under fraudulent pretences, according to allegations set out in a notice of hearing from Canada’s investment regulator.

Ng personally guaranteed the loans used to buy the firm, however, “despite his representations, Ng did not actually own, control or have trading authority over the securities accounts pledged as collateral,” according to IIROC. “Instead, ownership and control of the collateral was falsified by Ng and Metcalfe.”

Before buying PI Financial, which is said to employ over 300 people across Canada, Ng, 36, was an Approved Person and a Registered Representative for selling securities. He owned a Winnipeg-based firm named Chippingham Financial Group Limited via various corporate structures referred to by IIROC as the Ng Group. In November 2018, Ng, through the Ng Group, acquired a 100% controlling interest in PI Financial, IIROC stated in a notice of hearing that has scheduled a preliminary appearance on January 6, 2021.

Ng is said to have borrowed $80 million from “Lender One” and $20 million from “Lender Two.”
As security for the loans, “Ng purportedly granted separate, unencumbered security interests to Lender One, and also to Lender Two, over collateral including certain Chippingham securities accounts (later PI Financial accounts) which were owned by him,” stated IIROC, adding such representations were fake.

Ng is accused of “vastly overstating” the value of assets in the accounts and altering securities account statements.

“Metcalfe also perpetrated a fraud as he directly and actively participated with Ng in the falsification and distribution of false and/or fictitious account documentation to lenders,” it said in the November 24 notice of hearing.

In addition to the $100 million to buy PI Financial, Ng and Metcalfe borrowed a further $40 million from Lender Two and then $32 million from a third lender – all based on falsified collateral.

Although PI Financial was 100% owned by Ng, company officials “became aware of the issues concerning Ng’s purported ownership of securities accounts at the end of January 2020, and immediately reported these matters to IIROC,” the notice states.

Both men failed to attend an interview with IIROC enforcement staff over the summer.

IIROC said, “Ng, who was born in 1984, represented himself to others as an extremely successful businessperson who created enormous personal wealth through highly successful technology, real estate and manufacturing investments in Canada and China.”

At the time of the PI Financial purchase, Ng spoke of the deal with BNN Bloomberg, whose hosts noted how unique the deal was, given most investment firms are bought by large corporate entities, not individuals.

Metcalfe, meanwhile, was someone who worked initially with Ng at Chippingham.

Some details of the alleged lies are outlined in the notice. For example, several accounts Ng purported to have a value of $91 million actually had a value of $1.9 million.

IIROC proceedings are civil and not criminal. Should the allegations be proven, Ng and Metcalfe face any of the following corrective measures: a reprimand; disgorgement of any losses; a maximum $5 million fine; suspension or prohibition of activities; and a permanent ban from the industry.