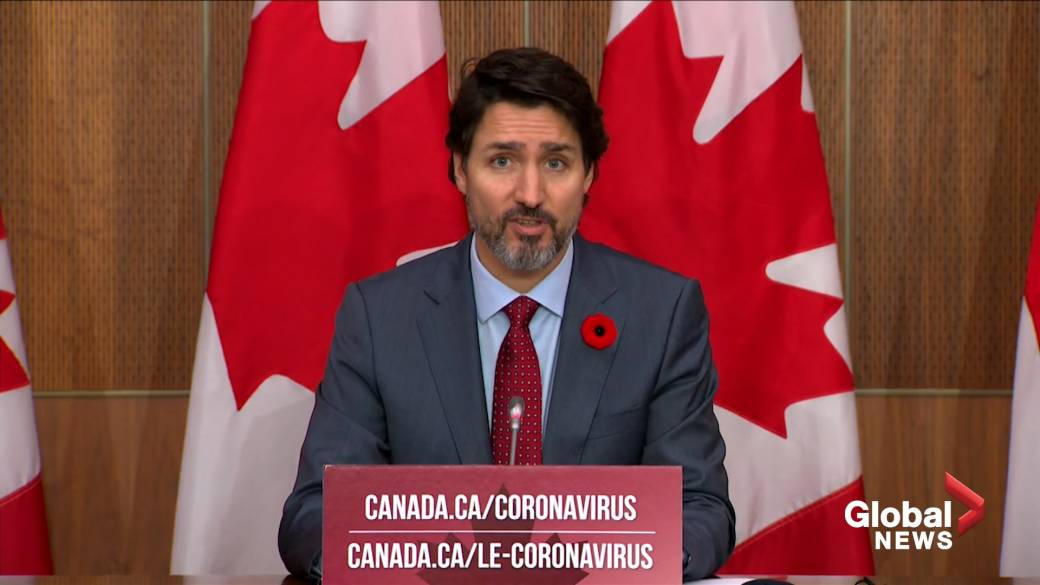 Interior Health has issued a coronavirus alert for the region, stating that “surging COVID-19 activity has become a concern.”

In a press release issued Tuesday just before 3 p.m., the health agency noted higher rates of COVID-19 are being detected and it is “concerned by the upward trend and frequency of new clusters in the region.”

On Monday, provincial health officials announced 53 new cases in the Interior Health region, bringing the total number of cases in the area since the pandemic began to 898.

Read more:
B.C.’s top doctor says getting and storing COVID-19 vaccine ‘will not be easy’

Also as of Monday, there were 128 active cases, including one person in hospital.

“The provincial health officer, Dr. Bonnie Henry, has issued regional orders for Vancouver Coastal and Fraser Health,” said Interior Health. “These orders are not currently directed at Interior Health; however, we need your support to avoid stringent measures in the Interior Region.

“Interior Health urges against any non-essential travel. This means no unnecessary visits to the Lower Mainland or other jurisdictions with surging cases.”

The health agency said COVID-19 cases in schools, health-care settings, and workplaces are disruptive but not unexpected, adding “these cases reflect increased COVID-19 activity in the community.”

It also said there are now 146 active cases, with one in isolation and one person in hospital.

There is also an outbreak at Royal Inland Hospital in Kamloops, with cases related directly to the outbreak.

Interior Health says to help limit the spread of COVID-19, residents should:

1:04
Coronavirus: Without health, safety of public there is no economy, says Ford

Coronavirus: Without health, safety of public there is no economy, says Ford

What level of government should call a lockdown? – CityNews Winnipeg

Another nine deaths from COVID-19 were reported to bring Alberta’s total to 533.

Red Deer has 191 active cases of COVID-19 as of Sunday, an increase of 20. There have now been 334 recovered cases, an increase of three, as the total number of cases attributed to the city rose by 24 to 525.

Red Deer County has 64 active cases as of Saturday, an increase of seven, while Sylvan Lake added four to sit with 48.

There are now 1,101 active cases in the Central zone, an increase of 110, with 27 hospitalizations, including five in intensive care.

“The next few weeks will be hard for all of us in light of the restrictions on social gatherings. I want to thank all of you for doing the right thing and making these sacrifices to help bend the curve,” Dr. Deena Hinshaw, Alberta’s chief medical officer of health, Tweeted on Sunday.

“While we may be physically separated from each other, I strongly encourage you to reach out to your friends and family and stay connected virtually. We are all in this together – so please reach out to a loved one if you need to.”

Hinshaw is scheduled to share her next live update on Monday.

The country’s top doctor is asking Canadians to limit their contacts and gatherings as COVID-19 cases continue to surge in several provinces.

In a statement released Sunday (Nov. 29), chief medical officer Dr. Theresa Tam said there has been an average of 5,335 new cases daily over the past week, compared to 4,739 daily new cases from Nov. 13-19.

“More and larger outbreaks are occurring in long term care homes, congregate living settings and hospitals, and spreading in Indigenous communities and more remote areas of the country,” Tam said. “These developments are deeply concerning as they put countless Canadians at risk of life-threatening illness, cause serious disruptions to health services and present significant challenges for areas not adequately equipped to manage complex medical emergencies.”

Tam said that this time period was crucial, as the weather continues to get colder across the country and gathering indoors becomes more tempting.

“Avoid or limit time spent in the 3Cs – closed spaces, crowded places and close-contact settings and situations,” she said, as well as urging people to wear masks, stay home if they are sick and wash their hands frequently.

B.C. recorded a record-breaking 911 cases on Friday, the last day of a week that has proven to be its deadliest of the pandemic.

EDMONTON —
Alberta’s premier is not commenting on hundreds of protesters who gathered in defiance of COVID-19 rules Saturday.

This after Jason Kenney delivered a “wake up call” to Calgary’s South Asian community last week – in what the NDP said Sunday was “scapegoating” one group an ignoring the other.

“We see a very high level of spread of COVID-19 in the South Asian community. And I don’t say that to blame or target anyone,” Kenney said during a RedFM phone interview posted online Wednesday.

“We know that it’s a tradition to have big family gatherings at home and we think this is one of the reasons why we have seen a much higher level spread in the community than other parts of the population,” he told host Rishi Nagar, who said the high case numbers could be attributed to the fact many in the community work service jobs outside of their homes.

Kenney said he had friends in the South Asian community and referred to a “strong, strong sense of family and hospitality” as “beautiful” – but asked that provincial restrictions be respected.

“I’m calling your program with a wake up call. We must, must have people understand the new law is no social functions at home,” Kenney said.

Backlash on social media was swift.

The audacity this man has to single out my community when there are literal anti-mask rallies and malls packed with people.

NE Calgary are essential workers. The taxi drivers couldn’t stay home (my dad included) because his company was gonna take his plate away if he did #ableg https://t.co/RfsVgy5NkB

Kenney blaming Calgarians from a certain part of Calgary for the increase in cases. Does he know what happened at the mall Friday? We are seeing increases in other places as well. This is called scapegoating.

Kenney went on RedFM (South Asian radio station) and placed the blame of covid spread in Alberta on the NE Calgary South Asian community. A community that is FILLED with public sphere workers. Yet he has failed to address the anti-masker protests in downtown. WTF!!

On Saturday, hundreds of Albertans gathered in Edmonton, Calgary and Red Deer in defiance of a ban on outdoor gatherings of more than 10 people.

It appeared that no tickets were handed out during those gatherings – and Kenney did not tweet or provide a statement about the protests.

“Jason Kenney and the UCP did not condemn anti-mask rally in Calgary. They did not enforce 10 people gathering restriction enforceable with a $1,000 fine. And, now this premier has the audacity to scapegoat and give ‘wake up call’ to Northeast communities,” NDP MLA Irfan Sabir said in a Sunday evening tweet.

Last week, the premier said he was concerned about a “backlash” from rural Albertans if he made masking requirements province-wide.

A spokesperson for Kenney did not answer specific questions about this story Sunday night, but referred CTV News Edmonton to an earlier statement from Alberta Justice.

“The provincial government respects the operational enforcement decision-making of Calgary Police Service, while balancing the Charter right to free expression and assembly.”

A full list of COVID19 restrictions can be found online.