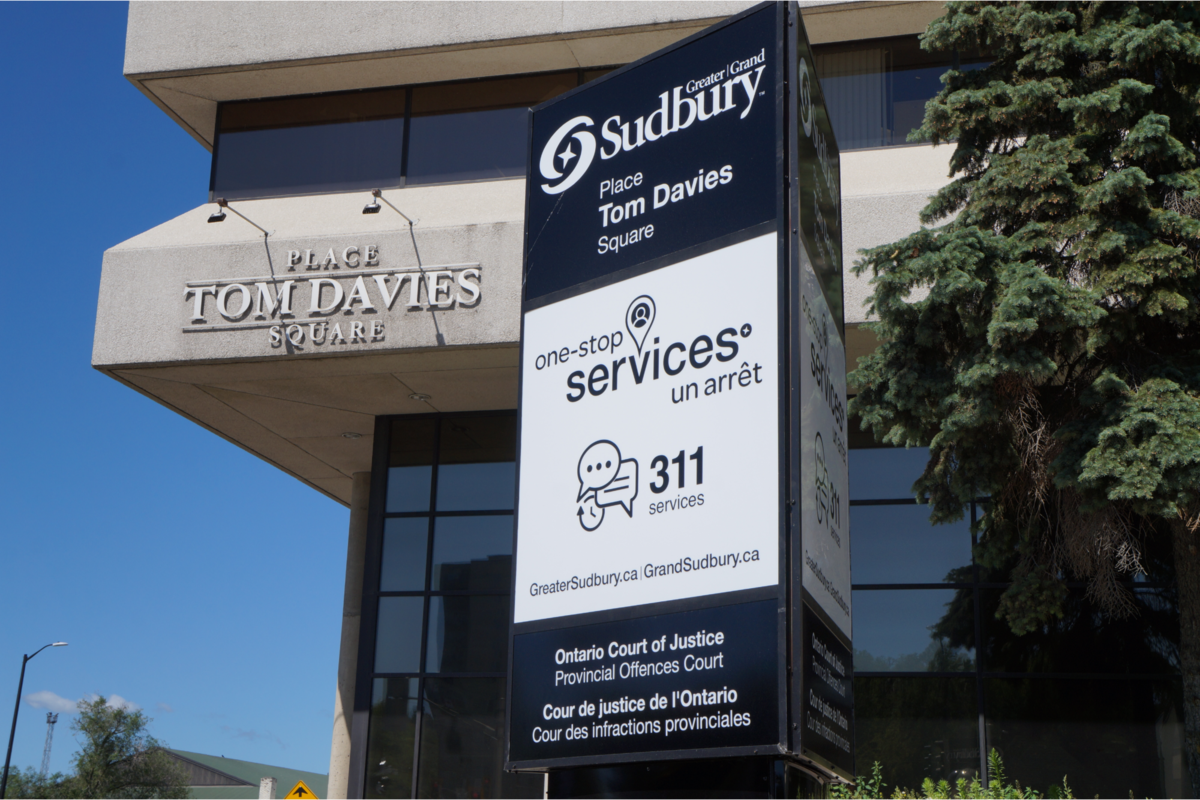 A social media policy will soon govern the online actions of not only the city’s elected officials and board members, but also those people whose posts they’re able to moderate.

Greater Sudbury city council was unanimous in approving the policy during Tuesday’s meeting, which capped off two nights of debate on the subject and is expected to come into play following the next meeting in August.

The debate began during the June 28 city council meeting, but was cut short and deferred to this week’s meeting when it timed out at the three-hour mark and a vote of city council declined to proceed beyond that point.

“It does make councillors accountable,” Ward 5 Coun. Robert Kirwan said during the June 28 meeting, throwing his support behind the effort.

“This is going to make social media a whole lot more civil.”

Kirwan has perhaps the most notable online presence among the city’s elected officials due to the Valley East Facebook page he co-moderates with his wife, Valerie, and a few points of controversy surrounding his online activities in recent years.

In September 2021, a vote of city council reprimanded Kirwan for his involvement in the use of the fake online moniker Jessie Timmons to give the false impression of public support. He denied using the fake account, but admitted to being aware that Valerie used it on the page they both moderate.

The social media policy itself was at least partly inspired by this and other points of contention related to Kirwan’s online activities.

In addition to making councillors accountable for their own words, the policy partially holds them responsible for the words of other users as well.

“Where a member supports, repeats or fails to monitor and remove content that fails to meet the requirements herein within a reasonable time, the content in question shall be attributed to the member and subject to the application of the Code of Conduct and this policy,” according to the policy.

“To just leave that kind of content on a member’s site or platform, if you will, suggests that the member is in agreement with those views,” city solicitor and clerk Eric Labelle explained to city council, adding that members will be tasked with removing problematic comments within “a reasonable amount of time,” the length of which will be up to interpretation.

Kirwan, who is no stranger to blocking people on Facebook, wrote in response to the city adopting the policy that he’ll have to become even more vigilant in moderating comments.

“The bylaw will come into force at our council meeting in August, but we will start changing our policy on this group immediately,” he wrote in a post on his Valley East page.

“When someone makes a comment on the site, it will be treated by the integrity commissioner as if I was making that comment as a councillor,” he added. “This is one of the reasons why comments will be turned off more regularly on the group.”

Among other things, the policy requires the city’s elected officials and members of local boards (and those posting messages on pages they moderate) to:

This last point regarding accuracy is expected to become more prevalent than usual in the coming months due to Oct. 24 civic election and various points of misinformation already routinely swirling around social media.

“Does this put us at a disadvantage at this point of time against potential other people running in the election?” Ward 11 Coun. Bill Leduc asked, to which Mayor Brian Bigger responded that anyone running for council should be following these principles.

“I don’t believe that being true and honest and reporting on the facts of what’s occurred or the decisions of council puts anyone on council at a disadvantage,” the mayor added.

Although city council will need to approve a bylaw ratifying the social media policy, their unanimous approval on Tuesday points to a great likelihood it will become adopted.