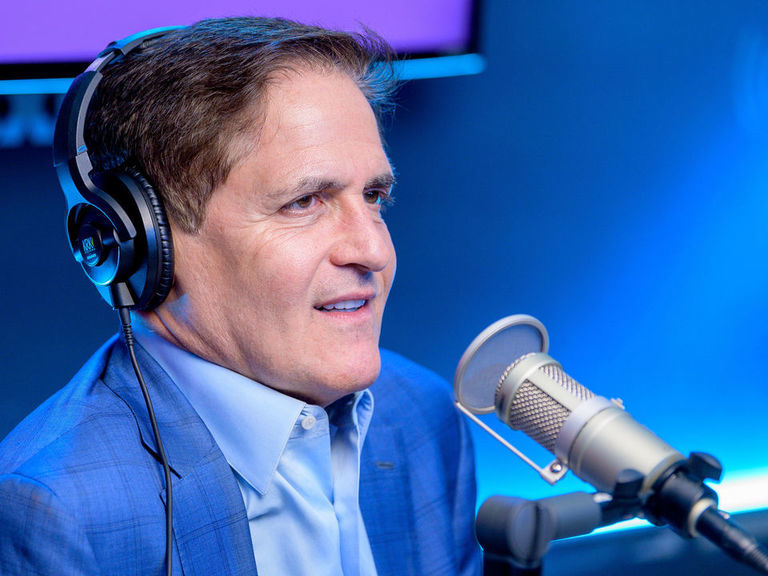 Dallas Mavericks owner Mark Cuban called for Dan Snyder of the NFL’s Washington team to hold himself accountable after 15 former female employees said they were sexually harassed and/or verbally abused during their time with the club.

“If you know Dan Snyder, if you’re involved with the Redskins, if you connect to them, tell Dan and tell his senior management you’ve got to just recognize what you did right and what you did wrong,” he said on SiriusXM’s “Ask Me Anything with Mark Cuban” on Thursday. “You have to accept the mistakes you made. That’s painful. I made a lot of mistakes. And that’s the only way this is going to get resolved.”

A report was published in February 2018 that revealed a toxic workplace culture within the Mavericks organization. More than a dozen current and former employees stepped forward to discuss disturbing incidents involving high-level team members, including sexual harassment and domestic violence.

Former CEO and president Terdema Ussery left the Mavs in 2015 but received complaints from multiple female employees about his behavior dating back to the 1990s.

Cuban says he was brought to tears when he initially learned about the allegations against his club. The 61-year-old has since publicly apologized and contributed $10 million to various women’s advocacy groups.

The NBA launched an investigation into the allegations, and while Cuban wasn’t cited in any of the incidents, the league found he didn’t pay enough attention to the business culture within the organization. 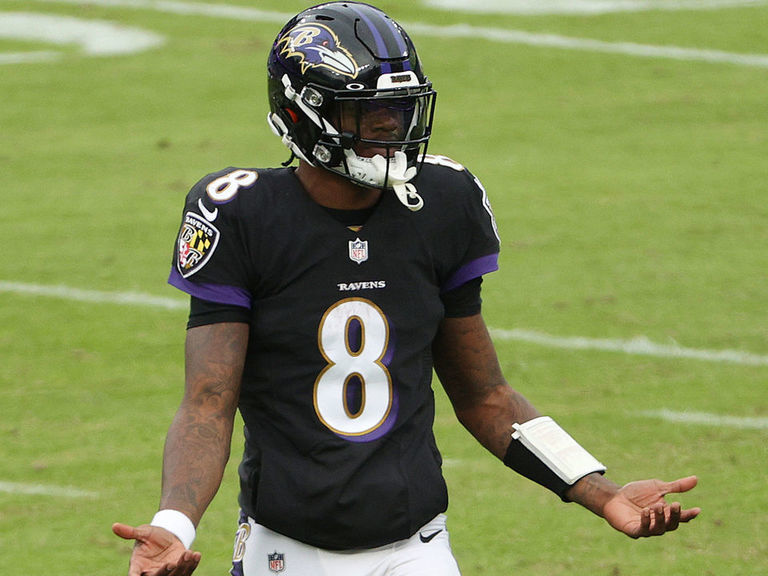 The Ravens are closing their team facility until Monday at the earliest, reports ESPN’s Adam Schefter.

Jackson, the 2019 NFL MVP, is the latest in a long line of Ravens players affected by the virus, and the reported developments throw the status of Sunday’s game against the undefeated Pittsburgh Steelers into doubt. Should the game proceed as scheduled, backup quarterback Robert Griffin III would likely start for Baltimore.

The matchup between the AFC North rivals was supposed to cap off the NFL’s Thanksgiving tripleheader. Instead, the league announced Wednesday the game would be moved to Sunday.

Baltimore already has 10 players on the reserve/COVID-19 list, and it appears Jackson could soon join them. The team first placed third-string quarterback Trace McSorley and defensive back Iman Marshall on the reserve list last Friday before Sunday’s loss to the Tennessee Titans.

Baltimore disciplined a staff member Wednesday for reportedly failing to report his COVID-19 symptoms and failing to consistently wear a mask or tracking device inside the team facility.

Head strength and conditioning coach Steve Saunders was the staff member in question, sources told Jeff Zrebiec of The Athletic. The team has reportedly suspended Saunders. 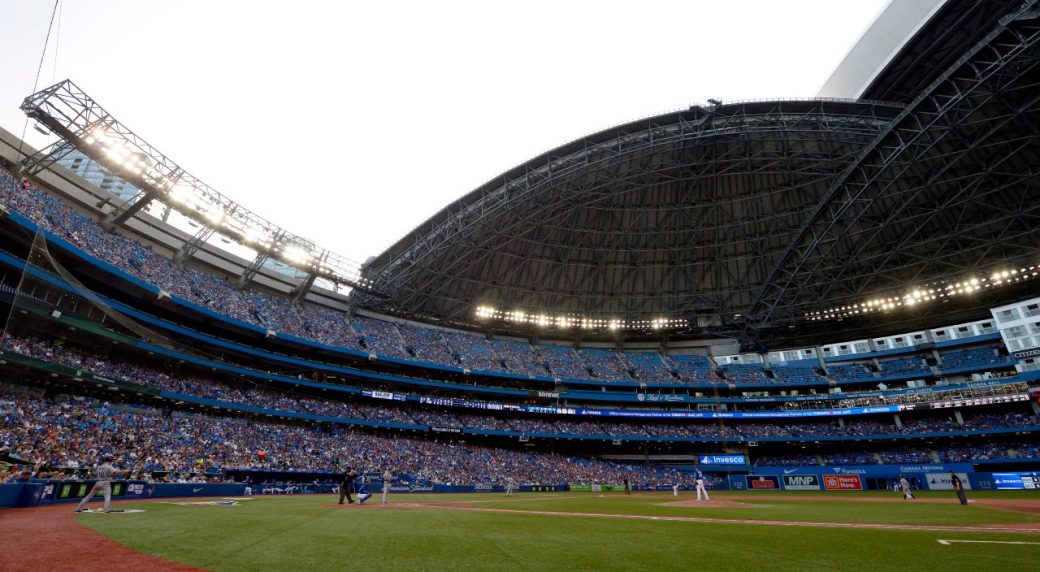 There are no certainties just yet, but there is a possibility the Toronto Blue Jays could have a new home stadium.

Early Friday morning, the Globe and Mail reported that Rogers Communications Inc., the parent company of the Blue Jays as well as Sportsnet, and Brookfield Asset Management Inc. are working with city, provincial and federal officials on a plan to demolish the Rogers Centre. The plan would reportedly rework half of the property into a new, baseball-first stadium at the south end and the other portion into residential towers, office buildings, stores and public space.

Of course, the Internet immediately became abuzz with thoughts and opinions on the matter, with Sportsnet’s Sid Seixeiro leading one particular conversation:

Never failing to deliver, fans, pundits and sports teams alike responded with a plethora of great moments. Here are some the best:

I saw Michael Jordan play there a long time ago.

The jays were losing 19-1 so I started a Let’s Go Raptors chant and got on the jumbotron. Then later that night we beat the Bucks to go to the finals pic.twitter.com/icJjw6hXH3

Rogers Centre plans on hold amid pandemic despite report of possible demolition – CBC.ca 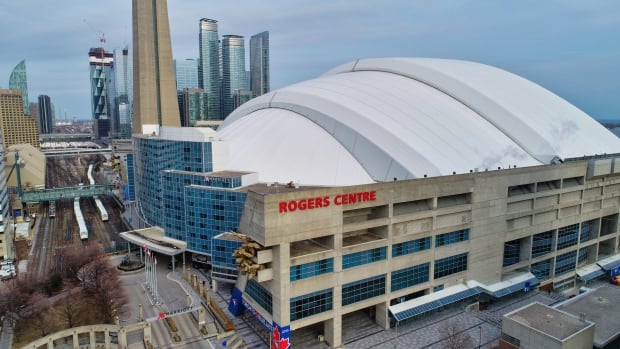 Rogers Communications Inc. says it was exploring the future of its Toronto stadium prior to the COVID-19 pandemic, but the virus has caused it to put those plans on hold.

The telecommunications company and owner of the Blue Jays baseball team says its primary focus this year is keeping staff safe and maintaining operations, and it has no update on the status of the Rogers Centre stadium.

The statement comes after the Globe and Mail reported Friday that Rogers and Brookfield Asset Management Inc. were looking to tear down the stadium as part of a larger development project.

Citing unnamed sources, the Globe says the two companies would build a new stadium half the size on the southern part of the current site and use the remaining land for residential towers, office buildings, stores and public space.