It has been nearly three weeks since the first shipments of COVID-19 vaccine arrived in Manitoba, and many unanswered questions remain about the province’s distribution plan.

On Monday, chief provincial public health officer Dr. Brent Roussin said the vaccine rollout is limited by supply. He said the provincial vaccine task force is using algorithms to prioritize distribution, and expects 7,000 doses to be given out this week — down from an initial estimate of 10,000 doses delivered each week in January.

As of Sunday, roughly 3,400 doses had been distributed; Roussin couldn’t say how many the province currently has on hand. Nearly 2,000 appointment slots were still open for eligible health-care workers who want to be vaccinated, as of Monday.

“Our approach is really based on the highest risk settings and the ability to get the most vaccines in the most arms in the shortest period of time,” Roussin said.

Meanwhile, the Moderna-branded vaccine hasn’t yet made its way to remote First Nations communities, Roussin said.

There are 5,300 doses of that vaccine set aside for First Nations communities, which are more vulnerable to rapid spread of the virus, he confirmed Monday, saying officials are working with clinical teams appointed by First Nations leaders.

“The plans for the First Nations are being worked out,” Roussin said.

Public health officials haven’t released a general timeline for when vaccine eligibility will be expanded, except to say it depends on supply of the vaccine.

They’ve been repeatedly asked for more details on the vaccine rollout and for more information on when other groups of Manitobans will become eligible. Currently, only select front-line health-care workers can receive the vaccine, and the province has said personal care home residents, First Nations communities, and vulnerable groups will follow.

“Clearly, there are some pieces of this vaccine plan that we have not been informed about,” NDP Leader Wab Kinew said Monday.

At the rate of 40,000 vaccinations per month — the province’s target for January — it would take well beyond the end of 2021 to vaccinate eligible Manitobans, Kinew said in an interview. The timeline for personal care home residents and the general public getting the COVID-19 vaccine should be made available, as well as any plan to roll-out the vaccine at pharmacies, he said.

“These are questions I’m sure the government has answers to, and they need to be telling Manitobans so that they can have confidence in this plan,” Kinew said. “One way for us to keep Manitobans motivated about observing the public health guidance and about making it through this pandemic together is if we do get more details on what the vaccine plan is.”

— with files from Carol Sanders 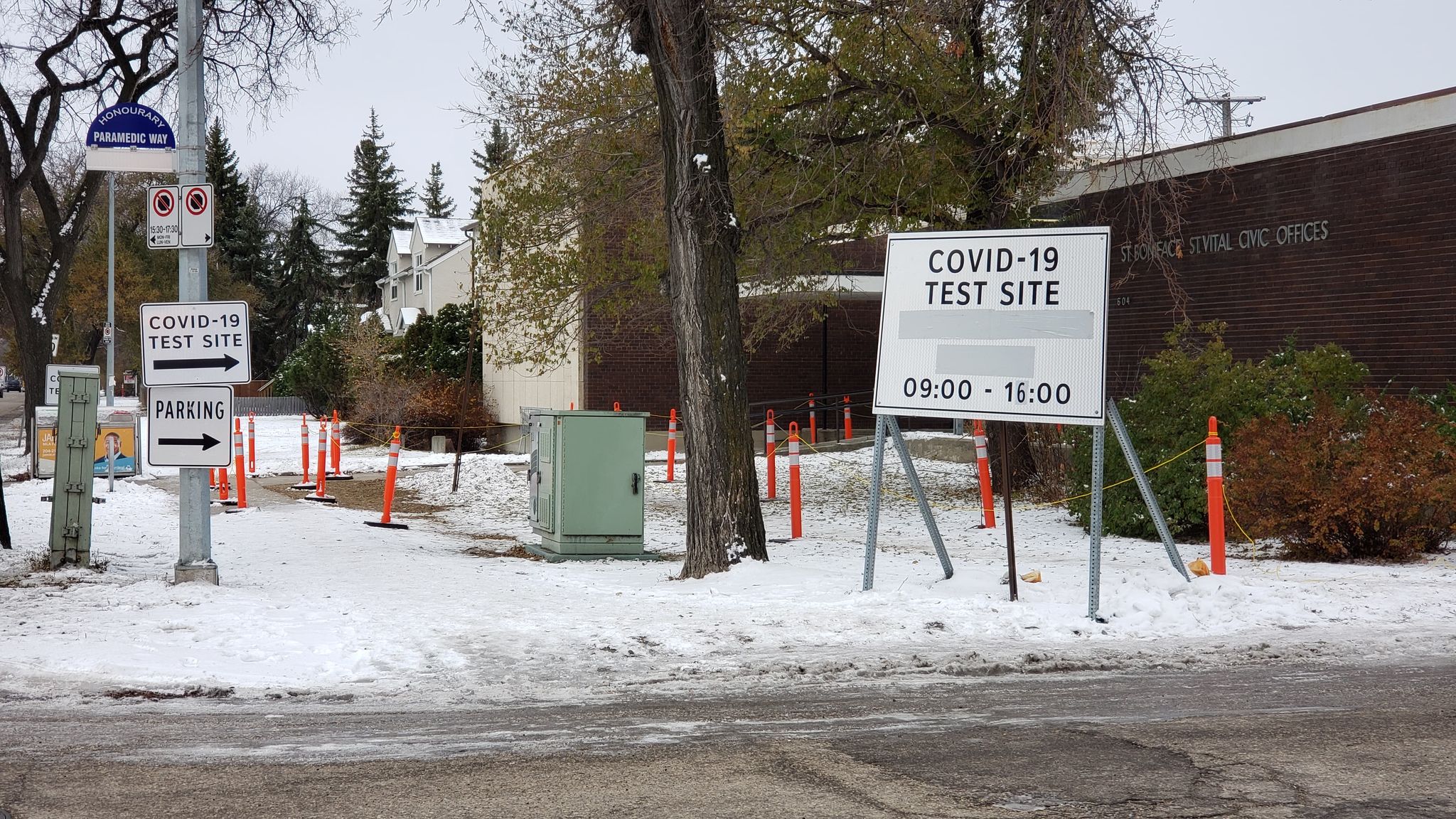 According to Public health officials, there have been 180 new cases of COVID-19 and two additional deaths in the province.

The current five-day COVID-19 test positivity rate is 10.2%. As of 9:30 a.m. Saturday, 180 new cases of the virus have been identified bringing the total number of lab-confirmed cases in Manitoba to 27,322.

Of the 180 new cases announced Saturday, 10 are in Southern Health. One of those is in Steinbach and four are in the Niverville/Ritchot Health District.

Laboratory testing numbers show 2,043 tests were completed yesterday bringing the total number of lab tests completed since early February 2020 to 450,104. Case investigations continue and if a public health risk is identified, the public will be notified.

The chief provincial public health officer reminds Manitobans to self-isolate immediately at the onset of possible COVID-19 symptoms, no matter how mild. This means staying home from work, school, or other daily activities. Testing should be done as soon as possible once symptoms appear.

Manitobans should only leave their homes for essential purposes. When leaving the house to obtain essentials, be sure to physically distance, wear a mask in indoor public places, and avoid crowded spaces. Do not leave the home if you are sick, or when any member of your family is sick. Further, do not socialize with anyone from outside your household.