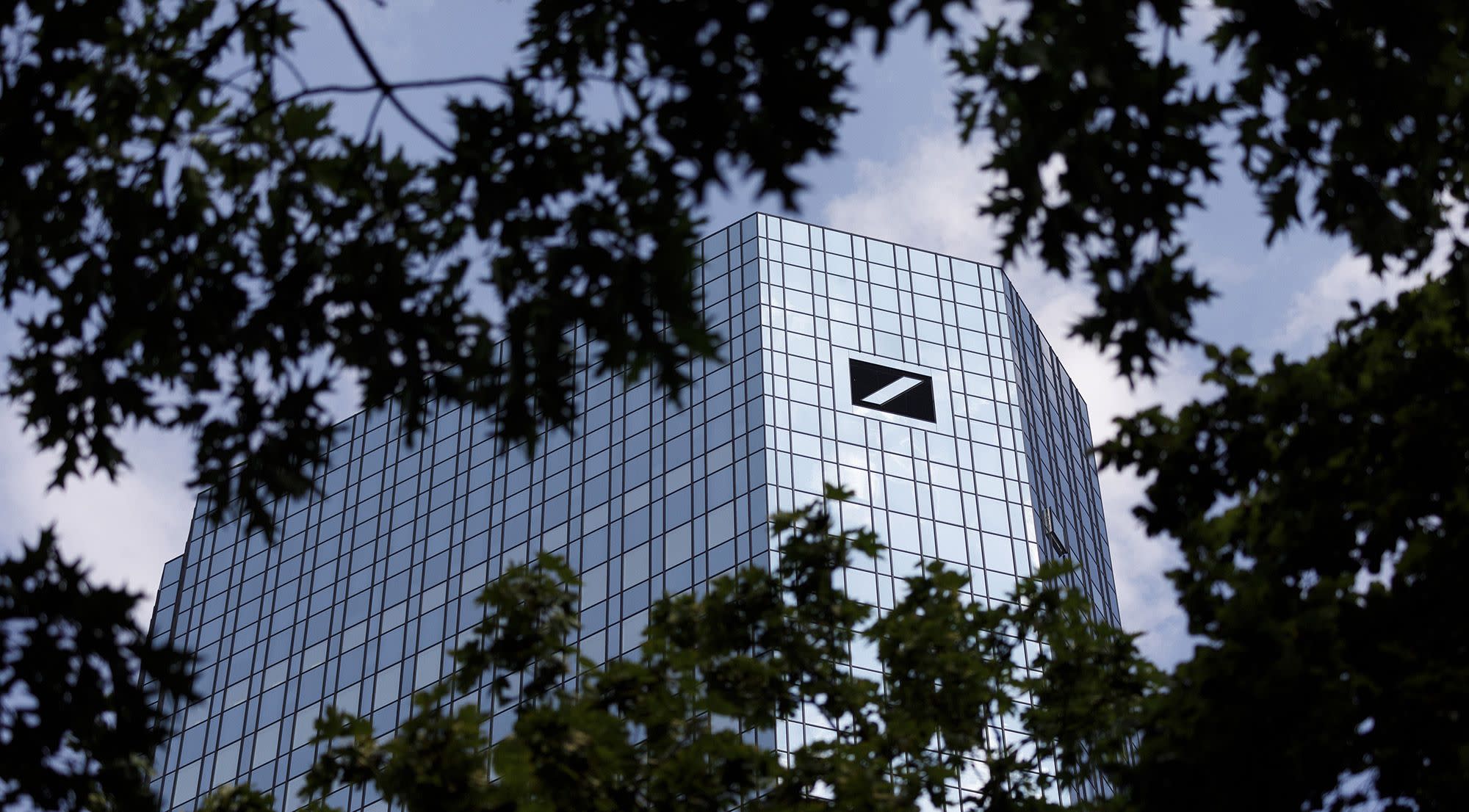 Post-pandemic investment idea with a better chance of success

Believe it or not, bitcoin has become a good long-term investment – CNN

Challenger bank EQB Inc. is expecting growth in conventional loan originations to moderate over the rest of the year as a real estate slowdown weighs on demand.

In an interview on Wednesday, chief executive Andrew Moor said Equitable Bank — the company’s schedule I bank — has seen some slowing in activity in terms of new mortgage applications, but that that was to be expected with rapidly rising interest rates.

“Clearly, homebuyers are sitting on the sidelines a little bit more,” Moor said, adding that the bank saw weaker results in Ontario, which makes up more than half of its business, while provinces in the west were stronger.

The bank added that it has taken “risk-managed actions” over the first two quarters, which Moor said include being more cautious in areas further from city centres.

“We’ve been just trimming back a little bit in our risk appetite in some of those areas,” he said.

EQB said it also continued to proactively adjust its underwriting approach to respond to elevated risks from inflation, the Bank of Canada’s response to inflation and its expectations of changing collateral values.

This is a tough quarter report

Although still expecting EQB to deliver on its growth targets, some analysts are taking a cautious stance on the mortgage finance sector as risk remains elevated.

“Several factors represent downside risks that will continue to constrain sector valuations and share price performance near term, such as rising regulatory and policy uncertainty, rapid rise in interest rates, and housing market risk,” said Jaeme Gloyn, an analyst at National Bank of Canada Financial Inc., in a note to clients.

Gloyn cut his estimated target price to $73 per share from $75, while maintaining an “outperform” rating on the stock.

EQB reported strong performance on quarterly net interest income on Tuesday with an all-time record of 15.6 per cent return on equity for the year-to-date period. Conventional lending growth in its core operations grew 36 per cent, year over year.

However, Equitable said severe capital market volatility led to mark-to-market losses of $8.7 million on its non-interest income investment portfolio, which it said was conceived so Equitable Bank can gain access to early-stage technologies.

Moor said the bank is “very much fintech-enabled” and they’ve invested in some of the leading fintechs in Canada, including Borrowell and Wealthsimple.

“This is a tough quarter report. Despite taking a by-the-book approach to achieve and ultimately deliver strong core earnings growth, our efforts put in Q2 are offset by mark-to-market declines primarily in our strategic investment portfolios due to a downdraft in North American equity markets,” Moor said during Wednesday’s earnings call.

EQB said it expects volatility to continue in the second half of 2022, but this does not reflect the underlying strategic value of these investments.

The bank’s adjusted diluted earnings per share for the three months ended June 30 were $1.75, down from $2.64 a year ago.

For the current quarter, Moor said EQB is prioritizing its introduction of EQ Bank’s payment card, the launch of EQ Bank in Québec and its acquisition of Concentra Bank, which is expected to close later in the year.

1 Investment You Should Have at Every Age – GOBankingRates


For a number of reasons, your 50s is the time to start really amping up your retirement savings accounts. Although you hopefully opened a 401(k) or IRA in your 20s or 30s, this is the time to maximize your contributions. For starters, you’re likely at your peak earnings level, so you’ll be able to sock more away without it affecting your lifestyle. Second, once you reach age 50, you’re allowed to make “catch-up” contributions to your retirement plans. For 2022, you can contribute an extra $1,000 to your IRAs, for a total of $7,000 in any given year. But if you have a 401(k) plan, you can kick in an extra $6,500, for a total of $27,000 per year. If you earn enough money to be able to do it, this means you can put $270,000 in your 401(k) plan from age 50 to 60, which can provide a huge boost to your retirement nest egg.

LONDON, Aug 10 (Reuters) – An investment manager of a collapsed 100-million-pound ($121 million) Cayman Islands-based legal financing fund was on Wednesday convicted by a London jury of fraudulent trading, fraud by abuse of position and money laundering.

His lawyer, David Hanman of Cobleys Solicitors, said he would not be commenting ahead of his sentencing on Thursday.

The jury at London’s Southwark Crown Court failed to reach a verdict for a second defendant, former independent financial adviser David Kennedy. The SFO has 21 days to decide whether to call a retrial. His lawyer was not immediately available for comment.

“It’s unbelievably horrible to have your reputation called into question,” Emmett said in a statement. “I now wish to get on with my life and career, which this unfounded prosecution by the SFO has placed on pause.”

The Axiom fund was an unregulated collective investment scheme that secured more than 100 million pounds from around 500 investors, who were told a panel of quality law firms would use their funds to back legal cases with a high chance of success.

But tens of millions of pounds were paid to three law firms that Schools either owned or held an interest in, the SFO said.

He diverted more than 19.6 million pounds ($23.76 million) into offshore bank accounts, buying shares in a ski hotel in France and a 5-million-pound fishing and shooting estate in Britain, it said in the statement.

The lawsuits funded by Axiom, meanwhile, were often lost at court and insurance policies failed to cover losses.

Schools covered up the failures by arranging for the repayments of old loans with new Axiom loans, the SFO said.

Politics Podcast: Republican Outsiders Have Made Their Mark This Cycle – FiveThirtyEight