Inflation is the focus this week with a U.S. report on consumer prices and Federal Reserve Chairman

China’s exports, a key engine of the country’s economic growth, are expected to increase at a robust, albeit slower, pace in June. The deceleration is likely due to the Covid-19 resurgence in the country’s biggest export hub. Economists estimate imports also eased, leaving the trade surplus flat at $45.5 billion last month.

The U.S. consumer-price index is expected to post another significant gain in June, underscoring a run-up in inflation as the economy emerges from the coronavirus pandemic. The Federal Reserve in a report out Friday said supply chain bottlenecks for goods such as cars and appliances are creating inflation that could be “more lasting but likely still temporary.”

Fed Chairman Jerome Powell is scheduled to deliver the central bank’s semiannual report to Congress on the state of the U.S. economy. Lawmakers at hearings Wednesday and Thursday are likely to seek details on the Fed’s thinking about employment, inflation—and its plans to pare back bond purchases and ultralow interest rates meant to spur growth.

China’s second-quarter gross domestic product is forecast to grow 7.9% from one year earlier, a slowdown from the 18.3% pace in the first quarter as base effects related to the pandemic fade. Several economists lowered their 2Q GDP forecast recently after domestic demand missed expectations in both April and May, along with the Covid-19 problems at China’s export hub.

U.S. industrial production, a measure of output at manufacturers, mines and utilities, likely rose again in June. Manufacturing, the biggest component of the monthly index, has faced competing forces of strong demand and supply-chain constraints.

The
Bank of Japan
is expected to maintain the current easing program at its policy-setting meeting as the economic outlook remains uncertain with a new Covid state of emergency set to begin in Tokyo on Monday. The bank is scheduled to release its latest forecast for the economy and prices and also announce the outline of its new lending facility for fighting climate change.

U.S. retail sales dropped in May as consumers cut back on purchases of big-ticket items and rotated more of their money toward in-person services. Economists forecast that trend continued in June and estimate another monthly decline—led by falling auto purchases—in the measure of consumer spending. 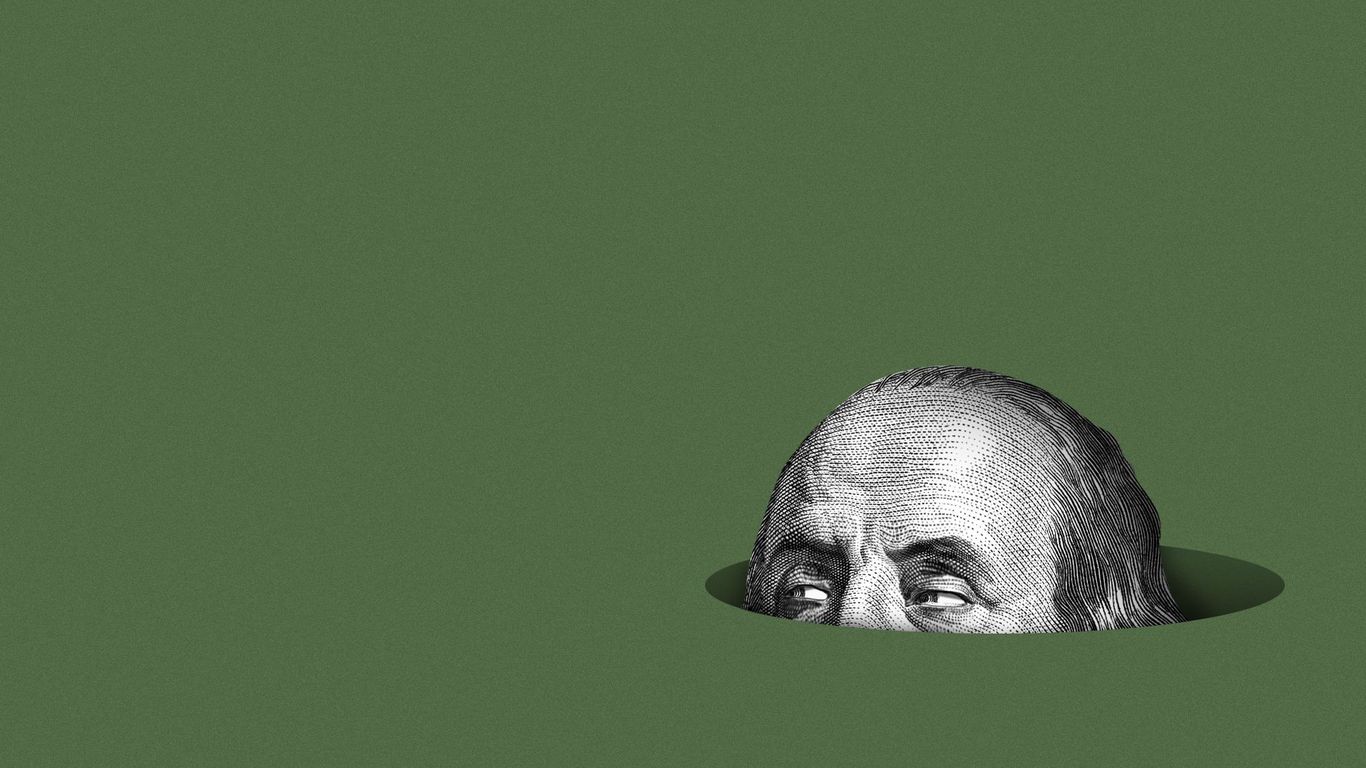 The job market is strong. Layoffs are happening. Businesses are pessimistic. Consumers are still spending.

Why it matters: The inflation crisis — namely record gas prices — has plunged consumer sentiment to an all-time low.

The big picture: Depending on where you focus your attention, the economy can look nowhere near as bad as some people say — or that we’re heading for a total face-plant:

Reality check: The pandemic triggered a period of profound economic disruption, leaving some of the economic tea leaves harder to read than in past cycles.

What they’re saying: “As people learned to live with COVID-19 and prove resilient so far to higher prices at the checkout stand, economic momentum will likely protect the U.S economy this year,” S&P Global Ratings U.S. chief economist Beth Ann Bovino said Monday in a statement. “What’s around the bend in 2023 is the bigger worry.”

The bottom line: Uncertainty is toxic for investor and consumer sentiment.

Should I be worried about monkeypox? A doctor answers questions as the outbreak spreads – CBS News