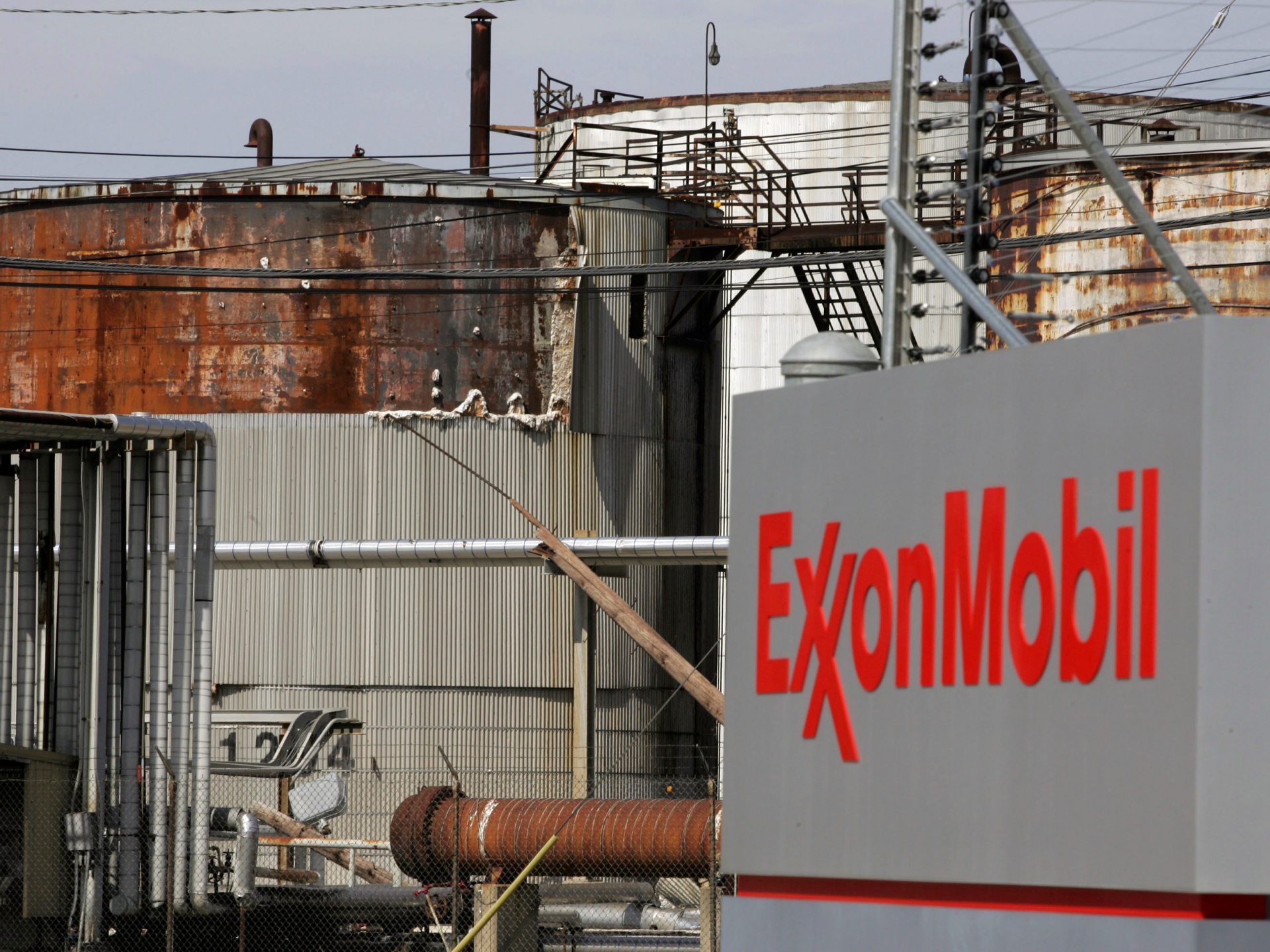 ExxonMobil publicly sowed doubt about climate change despite the oil giant’s own scientists accurately predicting global warming as far back as the 1970s, a new study says.

While ExxonMobil publicly claimed that models used to predict climate change were too uncertain to draw conclusions, the company’s own experts made projections consistent with those of academics and governments, according to the paper published in the journal Science on Thursday.

“What they understood about climate models thus contradicted what they led the public to believe,” the authors of the study wrote.

ExxonMobil scientists’ average projected warming was 0.20° ± 0.04°C per decade – the same as independent academic and government projections published between 1970 and 2007 – while 63-83 percent of their estimates proved to be accurate, the authors said.

ExxonMobil scientists also accurately dismissed the possibility of a coming ice age, correctly projected that global warming would be detectable sometime between 1995 and 2005, and reasonably estimated how much CO2 would lead to dangerous warming, according to the study.

Despite this, ExxonMobil officials repeatedly downplayed climate change in public.

“In 2013, his successor, Rex Tillerson, called climate models ‘not competent’. In 2015, he stated: ‘We do not really know what the climate effects of 600 ppm versus 450 ppm will be because the models simply are not that good’.”

ExxonMobil, which is headquartered in the US state of Texas, did not immediately respond to a request for comment.

The study, authored by researchers at Harvard University, the University of Miami, and the Potsdam Institute for Climate Impact Research in Germany, based its findings on company documents obtained by journalists and researchers, including internal files warning of “potentially catastrophic” climate change  first published in 2015 by the Los Angeles Times and InsideClimate News.

“We now have airtight, statistically rigorous evidence that Exxon accurately predicted global warming years before it turned around and publicly attacked climate science and scientists,” Geoffrey Supran, a professor of environmental science and policy at the University of Miami who co-authored the study, said on Twitter.

“In that sense, this graph doesn’t just communicate a crisis, it confirms complicity.”