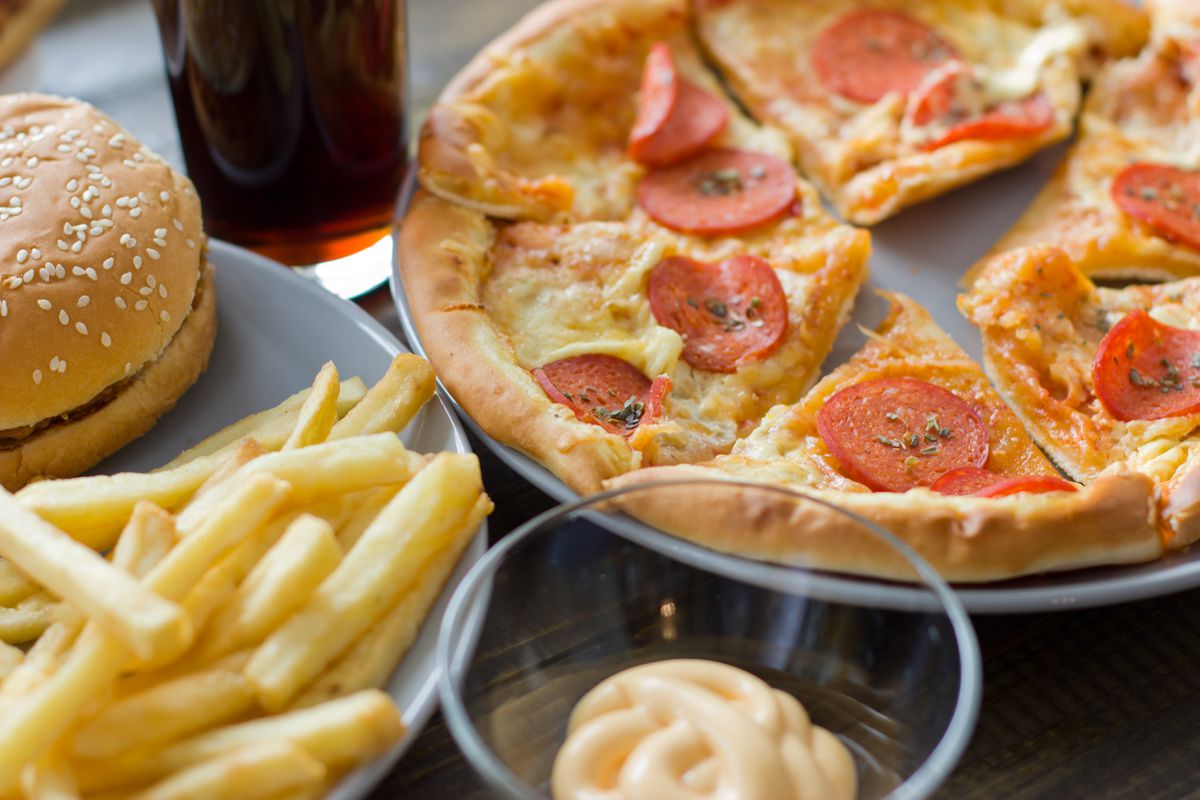 The study released Thursday shows that in 2020, the top 40 food brands in Canada that sell fast food, or products high in sugar, salt and saturated fats, were mentioned more than 16 billion times on social-media sites. These posts were seen by about 42 billion users across sites such as YouTube, Twitter and Reddit – many of them children and teenagers.

“This presence on social media, coupled with the fact that children are uniquely vulnerable to peer influence, poses a threat to their health,” says the report by University of Ottawa professor of public health Monique Potvin Kent. In it, she calls for government regulation of such marketing.

“Over all, the ubiquity of these types of foods on social media can contribute to these food brands becoming normalized in the diets of adults, adolescents and children.”

The study was funded by Heart and Stroke Canada, and is one of the first to look specifically at the impact of social-media food marketing on young people. Previous studies have already established a link between traditional advertising (such as TV, radio and print) of unhealthy foods and rates of obesity among children.

Child obesity, which is linked with cardiovascular disease, diabetes, depression and anxiety, has tripled in Canada over the past three decades. As of 2015, almost 20 per cent of children under the age of 11 were considered “overweight” or “obese.”

And given the amount of time young people spend on social media, Prof. Potvin Kent says, even more information about online marketing is essential.

“It’s so different from other types of advertising,” she said. With TV, for instance, there are limits on how many commercials can be broadcast in a 30-minute show.

“On digital media, there’s no limits.”

The prevalence of user-generated content online – including sponsored and influencer content – also poses a unique challenge for young people who may not understand that it’s a form of marketing.

“Marketing can be disguised as entertainment, as fun, as contests, like ‘What is your favourite snack?’ “ Prof. Potvin Kent said.

“It’s being shared by people in their own networks, and has a greater impact.”

That time has likely only increased in the years since 2020, Prof. Potvin Kent said. Research suggests that in the past two years, young people have spent even more time on their digital devices.

Currently in Canada, such advertising is regulated by the industry itself. A group of major food companies including McDonald’s and Coca-Cola belong to the Canadian Children’s Food and Beverage Advertising Initiative, which is designed to shift advertising aimed at children toward healthier food options.

The Globe sent requests to Restaurants Canada, the industry association representing many of the country’s largest restaurant chains, as well as Tim Hortons, for comment on efforts to regulate such advertising. Neither responded to the requests.

Prof. Potvin Kent said that industry-led efforts have limited effect. “The self-regulation,” she said, “is not working.”

Since 2016, the Trudeau government has introduced but failed to pass legislation to limit such advertising.

The most recent bill, which aims to prohibit advertising of unhealthy food to children under the age of 13, passed second reading at the House of Commons in September. Health Canada had previously committed to introducing such restrictions by fall of next year.

Even so, much of the past discussion has been focused broadly on “advertising,” without specifically focusing on the unique effect of online marketing. Prof. Potvin Kent said that any government legislation needs to be “very, very comprehensive,” to include media in all settings.

Ideally, she added, it would also capture adolescents over the age of 13, too.

Leia Minaker, a professor of public health at the University of Waterloo, echoed the need for regulations.

“As a parent of a 12-year-old, I know I can’t monitor all of her exposures or experiences 24 hours a day,” she said. Government regulation, she said, would help make parents’ job of protecting their children easier.

“If we’re serious about protecting kids from the well-established harmful effects of unhealthy food and beverage marketing, then I think we need to have restrictions across all settings,” she said.

”Otherwise, we’re kind of living in the past.”