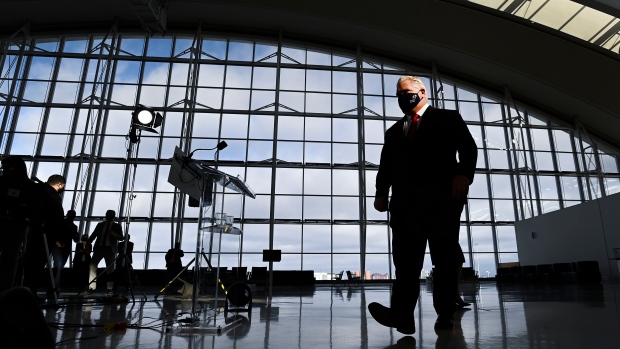 Ontario Premier Doug Ford wants anyone who lands at Toronto Pearson International Airport to take a COVID-19 test as more than 100 travellers tested positive for the disease after arriving into the country within a two-week time frame.

The premier made the comments at a news conference held Monday afternoon.

“I can’t stress this enough,” he said. “We have to test every person that comes in to Pearson, and any other land crossing. It’s absolutely critical. We need to put barriers up every which way we can.”

“Every time I look up in the sky I’m thinking how many cases are coming in. This has to stop.”

According to the federal government, at least 156 flights have landed in Canada between Jan. 10 and Jan. 23 that had passengers who tested positive for COVID-19 after arriving in the country.

There were also 70 domestic flights that had a passenger later test positive for the novel coronavirus.

The Canada-U.S. border has been closed to non-essential travel since March, with the latest extension set to expire on Feb. 21. Travellers must show a negative COVID-19 test taken within 72 hours of their travel date, and must self-quarantine for 14 days upon arrival.

“No one should be taking a vacation right now. If you’ve got one planned, cancel it,” Trudeau said last week. “If you are thinking of traveling across the country for spring break – now is not the time.”

The Ontario government also announced a pilot program earlier this month offering voluntary COVID-19 testing for anyone landing at Pearson Airport. It’s not yet clear how many people have used the program.

Despite the regulations and the availability of testing, it appears that COVID-19-positive cases are still being traced back to travel, causing concern by local politicians trying to curb the spread of the disease.

On Monday, the mayors and chairs of the 11 largest municipal governments across the Greater Toronto and Hamilton area released a statement calling for stricter travel measures.

“The federal government is urged to adopt increased quarantine enforcement mechanisms including technology which do not rely on local officials who are already hard pressed,” the news release said.

“In addition to the recently instituted three-day advance testing requirement for travellers arriving in Canada, the mayors and chairs urged the federal government to consider additional testing measures at the airports to detect the presence of viral variants.”

Ford renewed that same call for more COVID-19 testing and stricter regulations, adding that he will be going to Pearson Airport on Tuesday.

“Let’s make sure that we test every single person that comes into our country, rather than having 750 people flying into Pearson that are positive.”

No further details were provided about the reason for the premier’s visit to Pearson Airport.

COVID-19 Today: A look at the numbers for Newmarket, York Region, Ontario – NewmarketToday.ca 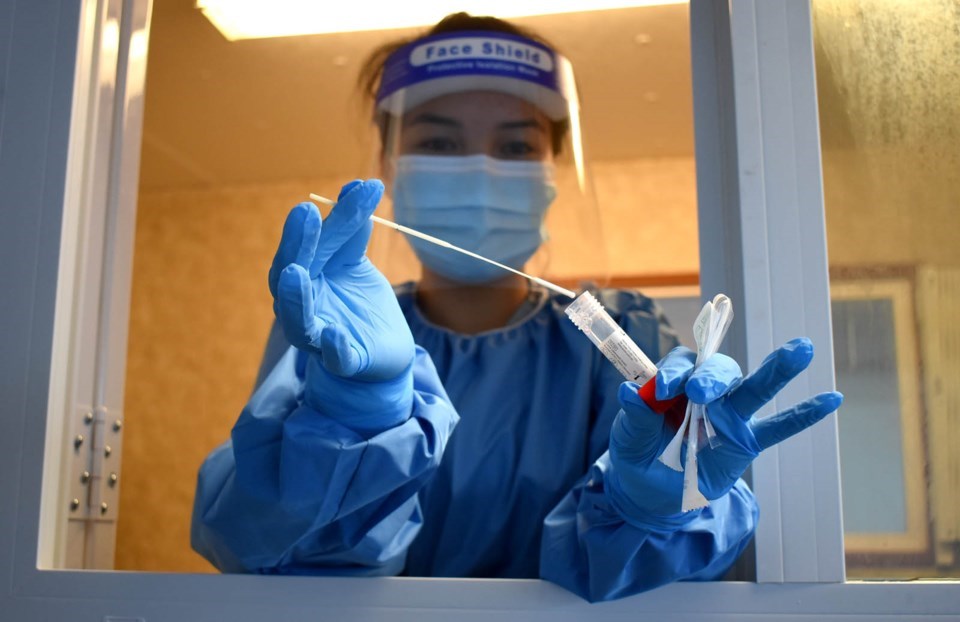 There are two new confirmed cases of COVID-19 in the province today.

Both are in the Eastern Health region and involve people under the age of 20 who are contacts of previous cases.

Eleven people are in hospital with the virus. There have been 27 new recoveries for a total of 236 active cases in Newfoundland and Labrador.

A previous case reported on February 22, has turned out to be a false positive. 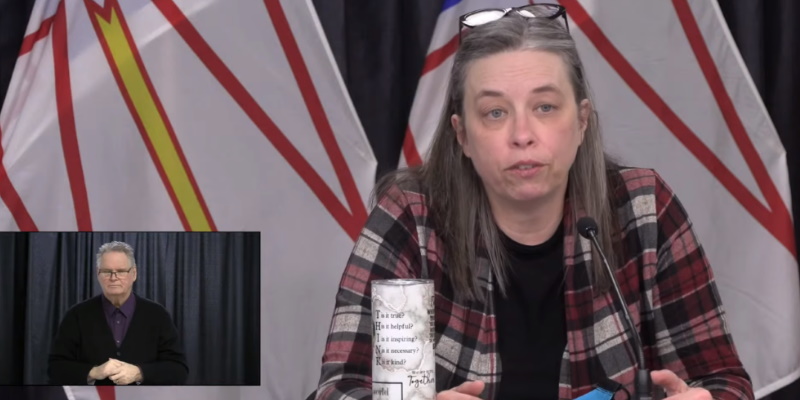 Dr. Janice Fitzgerald says there has been great interest in preregistration for those 70 and older for the COVID vaccine. She says there’s been good uptake with over 35,000 people already pre-registered.

In the meantime, Fitzgerald is strongly discouraging people from non-essential travel in and out of the metro region while it remains in Alert Level 5. Visits to the cabin or a snowmobile run are not considered to be essential, she suggests. 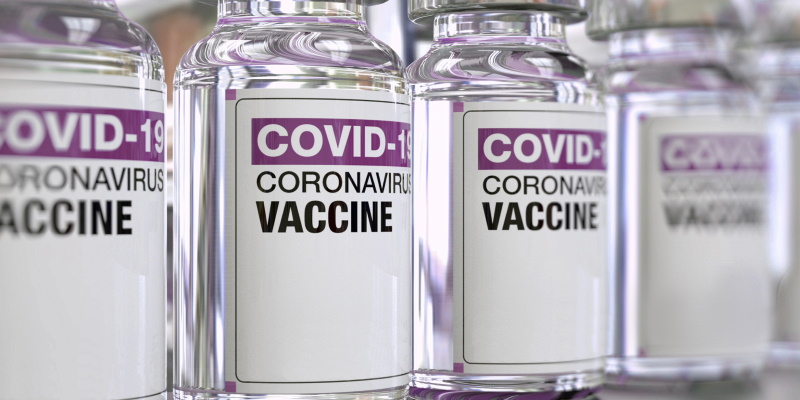 The vaccine is effective in preventing serious illness as a result of COVID-19 says Fitzgerald and they’re still reviewing the evidence to see where it will fit into the province’s strategy.

Premier Andrew Furey expressed optimism knowing that the Johnson & Johnson vaccine is “not too far behind” in getting Health Canada approval.