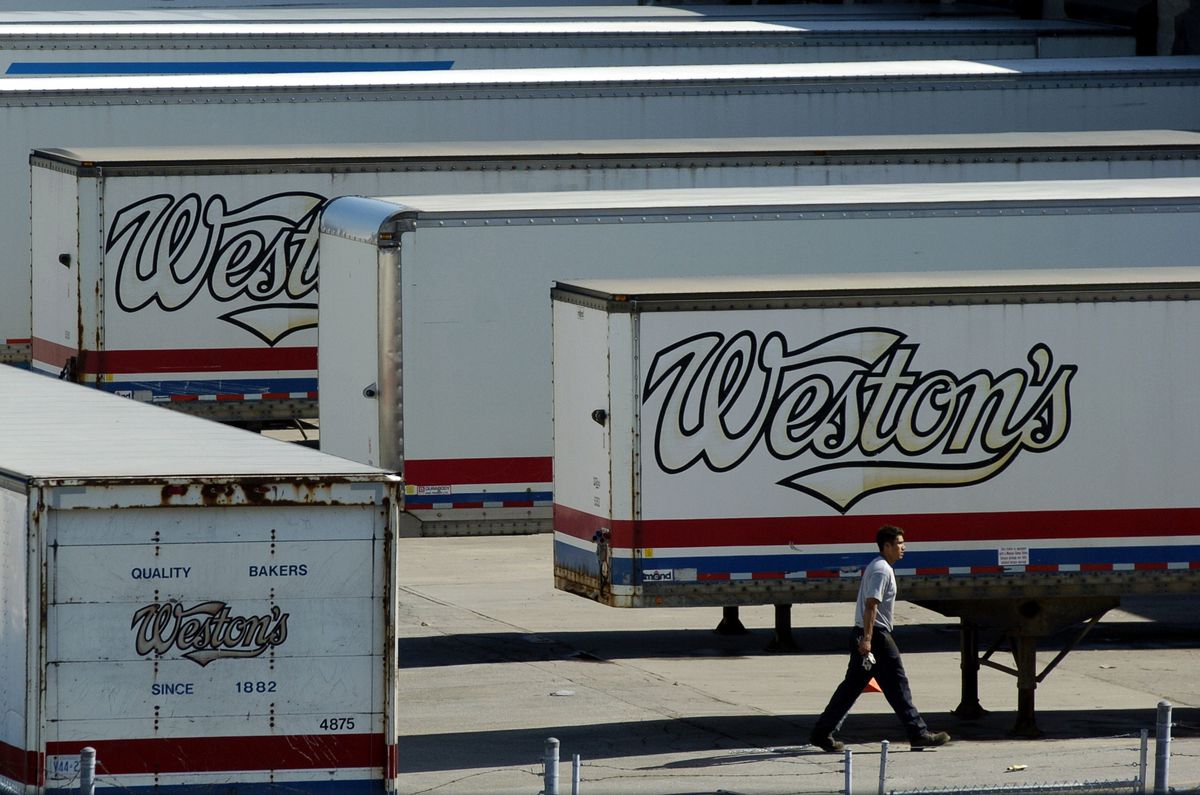 George Weston Ltd. is putting its bakery business up for sale in order to focus on its real estate holdings and Loblaw Cos. Ltd. The grocery retailer has announced a management shuffle including the retirement of Loblaw president Sarah Davis.

George Weston owns the Weston Foods bakery business, which produces bread, rolls and baked goods in Canada and the U.S., under brands such as Wonder Bread, ACE Bakery, Country Harvest, D’Italiano and others. The bakery business had $2.1-billion in sales in 2020, representing less than 10 per cent of George Weston’s overall business.

The company had been considering acquisitions to scale up the Weston Foods business and keep it within the company, but ultimately decided to sell it instead. While a relatively small part of the business, the bakery represents the foundation of the billionaire Weston family’s retail empire, which began 139 years ago when George Weston went into business for himself by buying a bread route in Toronto.

“As George Weston focuses its attention on Loblaw and Choice Properties, we are confident this is the right time to unlock the strategic growth potential that exists within Weston Foods through its sale,” said Galen G. Weston, the company’s chairman and chief executive officer, in a statement. “The sale of Weston Foods will allow me to dedicate renewed time and energy at Loblaw as we increase our momentum in both our bricks-and-mortar network, and our leadership in digital and data,” he added.

In a separate announcement, Loblaw announced that Ms. Davis will be retiring as president early at age 53, and that Mr. Weston will return to running Loblaw as chairman and president, in addition to his role at George Weston Ltd. Ms. Davis’s departure will occur after the company’s annual meeting on May 6.

Ms. Davis joined Loblaw in 2007, after holding senior positions at another family-controlled company, Rogers Communications Inc. At the time, Loblaw was struggling with a faltering supply chain and weak financial results. Ms. Davis was part of the leadership team that went about addressing those challenges, including overhauling the retailer’s IT infrastructure. In 2010, she was named chief financial officer, and in 2014 she was appointed chief administrative officer. Ms. Davis was appointed president in January, 2017. Now, Mr. Weston will now return to leading the grocery business.

The management shuffle signals “what is likely to be a heightened focus on operational efficiency and productivity, which has been somewhat lacking,” Royal Bank of Canada analyst Irene Nattel wrote in a research note on Tuesday.

George Weston Ltd. president and chief financial officer Richard Dufresne will also expand his role to include CFO of Loblaw, replacing Darren Myers, who will also leave the company on May 6. GWL board member Robert Sawyer, whose former roles include chief operating officer of grocer Metro Inc. and CEO of Rona Inc., will join Loblaw as chief operating officer.