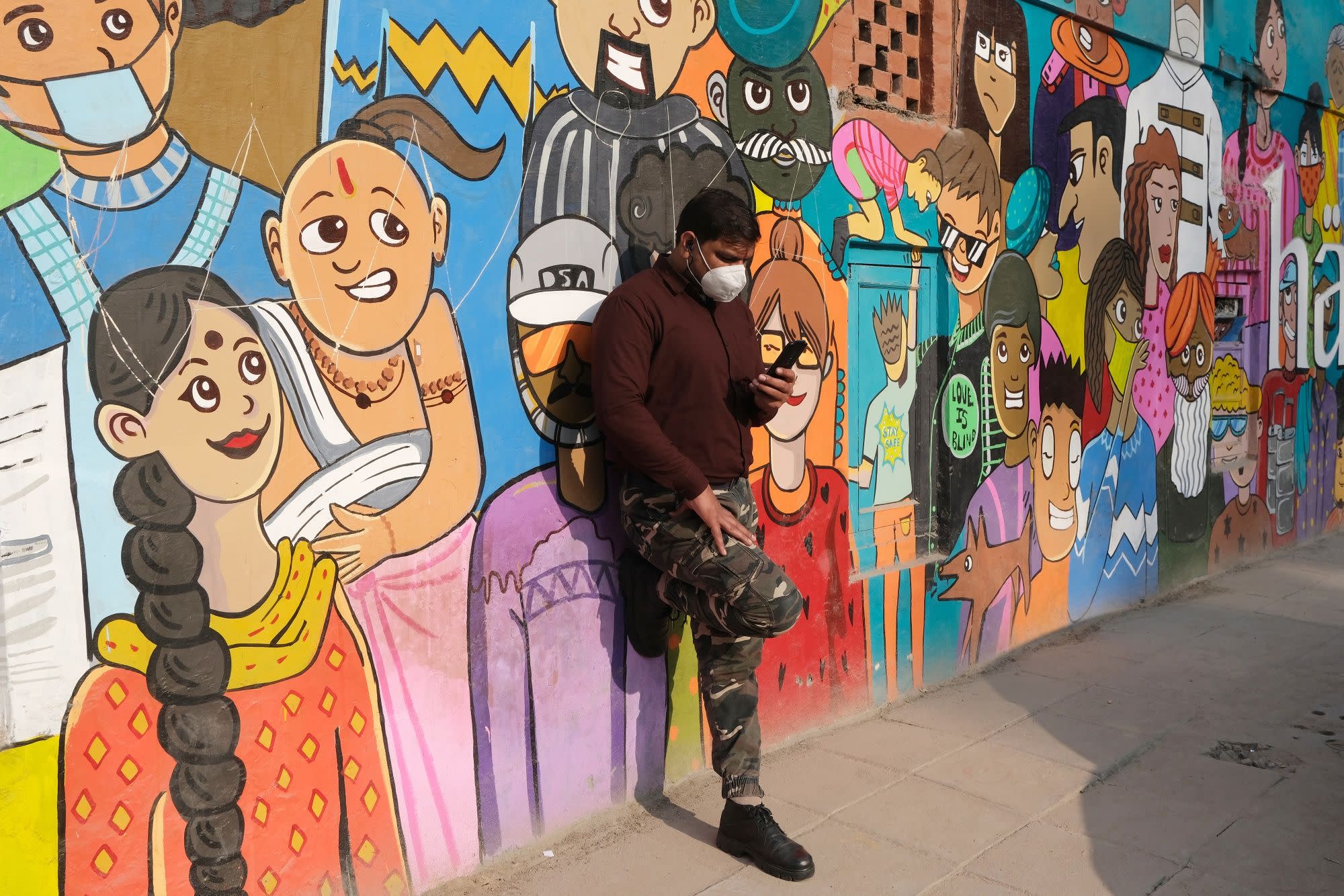 
Iyuno Media Group today announced it has entered into an agreement with Imagica Group Inc. to acquire 100% of SDI Media.


“The media and entertainment industry has been growing rapidly in recent years with the rise of video streaming services and we have seen media companies merge to create and deliver more content to more diverse audiences around the world,” said David Lee, Executive Chairman, Iyuno Media Group. “Now, more than ever, viewers are watching internationally produced programs localized in their language. This creates an increased demand to produce the breadth of languages needed, delivered at the scale and speed that our customers require.”

Consumer spending on content is predicted to double from 2019 to 2024; this explosive growth brings with it a parallel increase in demand for high quality localized content.

“As two of the leading media and entertainment localization service providers in the world, together we will provide an unprecedented solution to the market,” continued Mr. Lee. “Both companies are perceived as leaders of quality services, global coverage and innovation. By combining the two, our goal is to effectively support the rapidly growing need from media businesses around the world – not only by offering scale, global coverage and end-to-end capabilities across our worldwide operations – but also by utilizing state-of-the-art technologies such as AI to bring true best-in-breed support for the industry.”

“We are excited to join Iyuno and become part of the industry’s leading localization services company,” said Mark Howorth, Chief Executive Officer, SDI Media. “We believe that the increasing global content distribution needs of the industry can only be served by a complementary service provider that can scale with them in support of their needs.”

Iyuno was supported in this transaction by Altor, Shamrock Capital and SoftBank Ventures Asia, its primary financial partners. The three investors are pleased to see this sustained momentum in the expansion and diversification of the Iyuno Media Group portfolio. The completion of this transaction remains subject to review and approval from relevant authorities.

ABOUT IYUNO MEDIA GROUPIyuno Media Group (www.iyunomg.com) is a market leader in media localization with leading-edge technology providing dubbing, subtitling and media engineering services in over 80 languages. An innovative trailblazer with grounded core values in an ever-changing industry, Iyuno Media Group uses its sophisticated in-house technology for all of its product and service offerings. Today, the company operates 35 local facilities globally, spanning a network of fully owned sites across 30 countries in Europe, Asia and The Americas – offering end-to-end solutions for broadcasters, all major film studios, OTT and streaming platforms.

ABOUT SDI MEDIASDI Media (www.sdimedia.com) is one of the world’s leading media localization providers offering dubbing, subtitling and media services to content owners, broadcasters and multi-platform distributors. SDI Media offers a complete end-to-end localization solution for theatrical releases and episodic series, using one of the most comprehensive suites of customizable localization software applications in the industry. Its network of 33 owned and operated dubbing facilities in Asia, EMEA and the Americas boast over 150 recording rooms and 85 mixing rooms globally.

FORWARD-LOOKING STATEMENTSThis press release may be deemed to contain forward-looking statements, which are subject to the safe harbor provisions of the Private Securities Litigation Reform Act of 1995, including statements regarding Iyuno’s strategy to provide enhanced localization and translation solutions utilizing SDI Media’s assets, the expected completion of the acquisition and the timeframe in which this will occur, and the expected benefits to Iyuno and its customers of completing the acquisition. Readers are cautioned that these forward-looking statements are only predictions and may differ materially from actual future events or results due to a variety of factors, including, among other things, that conditions to the completion of the transaction may not be satisfied or such completion may be delayed, the potential impact on the business of SDI Media due to the uncertainty about the acquisition, the retention of employees of SDI Media and the ability of Iyuno to successfully integrate SDI Media and to achieve expected benefits, business and economic conditions and growth trends in relevant markets and various geographic regions, global economic conditions and uncertainties in the geopolitical environment, and other risk factors. Any forward-looking statements in this release are based on limited information currently available to Iyuno, which is subject to change, and Iyuno will not necessarily update the information.

The special acquisition purpose company (SPAC), which is due to begin trading on the Nasdaq on Friday under the symbol “LMACU,” sold 50 million shares in its U.S. IPO.

SPAC – shell companies that raise money in an IPO to buy another company – was looking for a target in the media, music, entertainment, communications and technology industries.