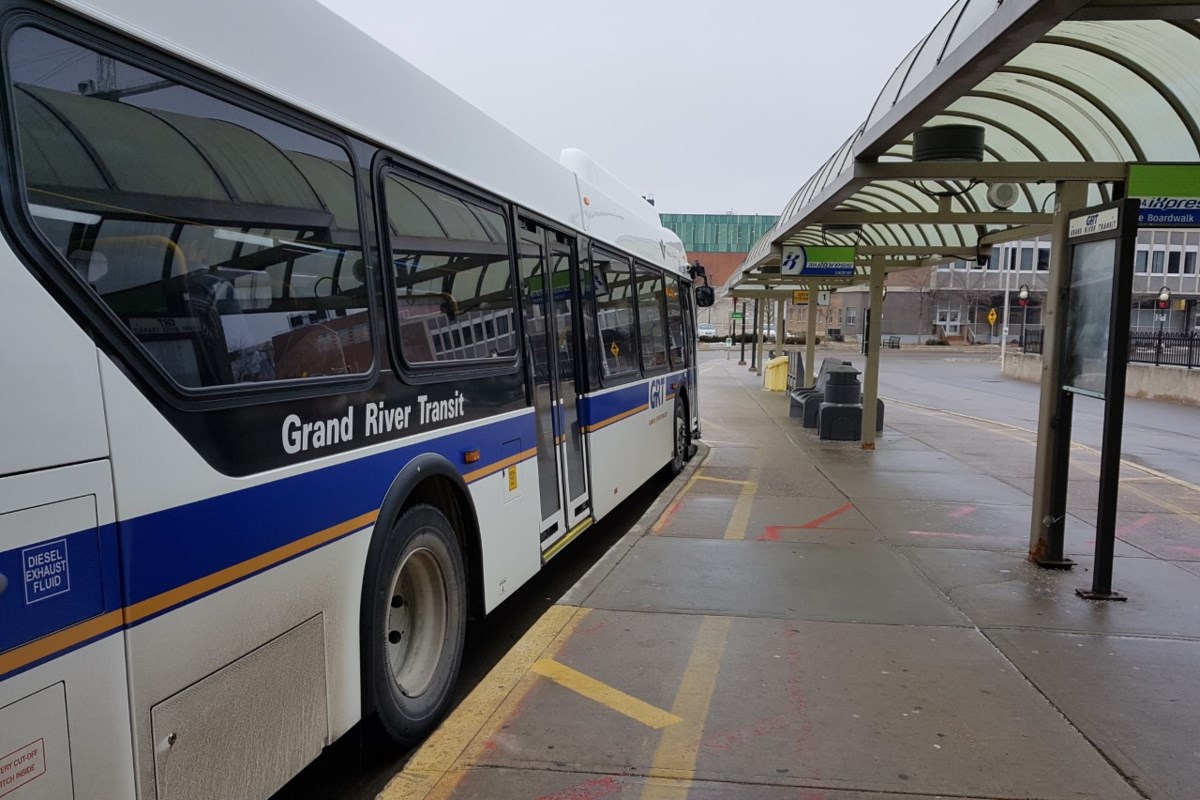 Waterloo Region will soon be entering its second week of GRT strikes as no new talks have been scheduled as of Saturday, January 25th.

Talks broke down Wednesday between the Region and the union representing around 700 Grand River Transit workers, as it became clear that no progress was being made.

Both sides remain open to continuing talks, as their respective negotiators hash out a future bargaining date.

Unifor Local 4304 President Tim Jewell says their members have made it clear they weren’t happy with the original agreement that was presented. Among the concerns that weren’t being addressed were driver safety, an end to heavy-handed, excessive discipline and unfettered use of video surveillance.

Region of Waterloo CAO Mike Murray says the terms being presented were broad and vague at times.

Earlier this week on Tuesday, Jewell pushed back at the idea the strike was over money, after the region revealed that morning the wage details of the agreement.

At the time, the concern that was put forth from Jewell was a safe work environment. The region responded by revealing the agreement included safety barrier installations over the next three years, estimated to cost $1.7 million. They also noted that every bus was equipped with multiple security cameras too.

Jewell says when it came to a safe working environment, they were asking for faster response time for security.

“We’re looking at response right now. Barriers are the end result, which is going to be great whenever they get installed, but in the meanwhile⁠—in the past history⁠—as I stated last week, people are spat on and verbally abused and stuff like that.”

Murray says the region also shares the unions concerns over driver safety, but is waiting for more specifics about what is wrong with the current system.

“If we’re really going to get this resolved, we need to sit down face-to-face. We need to understand in detail what their issues are and see if there’s ways that we can resolve them.” said Murray.

He says they regret the toll the strike was having on the region’s more vulnerable people. Jewell asks for their understanding as the strike continues.

On average, 70,000 people use GRT on an average weekday, according to the region. Meanwhile the Waterloo Undergraduate Student Association says 17,000 students at the university are affected by the strike.

Conestoga College announced Friday, they would be reimbursing travel costs for full-time students who are GRT pass holders. They’re offering up to $200 for eligible travel-related costs: taxi fares, Uber fares and parking fees.

According to Art Sinclair, Vice President, Greater Kitchener-Waterloo Chamber of Commerce, the economic impact to local business is clear, but they won’t know the dollar amount till after the end of the strike.

Black Friday is over, but you can already shop Amazon Canada's Cyber Monday deals – Yahoo Canada Shine On

The Murdoch media empire is in trouble. Can Rupert Murdoch's heir save it? – WUNC

Black Friday is over, but you can already shop Amazon Canada's Cyber Monday deals – Yahoo Canada Shine On