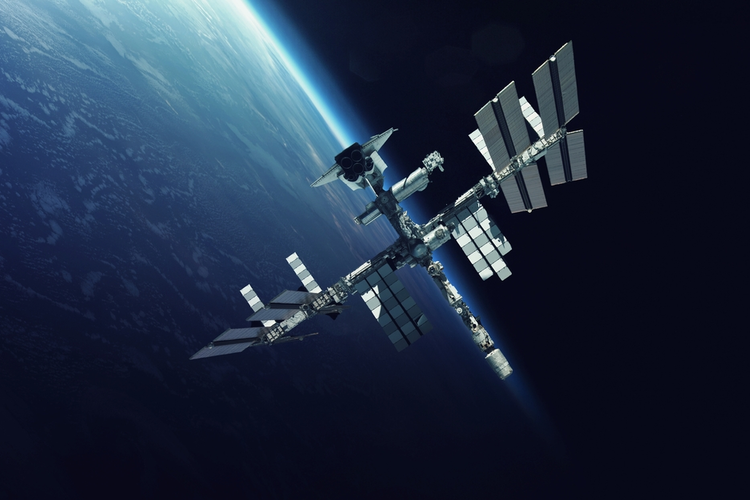 Welcome to Thomas Insights — every day, we publish the latest news and analysis to keep our readers up to date on what’s happening in industry. Sign up here to get the day’s top stories delivered straight to your inbox.

This isn’t the first time the world has been concerned about the possibility of an aging space station falling out of orbit.

I remember becoming aware of the possibility in 1997 thanks to season one of South Park. Kenny McCormick, the hoodie-wearing unfortunate who met his demise at least once every episode, was tragically squashed by Russian space station Mir while waiting for the school bus.

The problem was that Mir was allowed to operate well beyond its intended lifespan of five years, eventually orbiting for 15 years before burning up over the Pacific Ocean in 2001. By the end, Mir had suffered from a fire, a collision with a cargo ship, leaking coolant pipes, a loss of power from broken solar arrays, and constant computer crashes. No wonder people used to glance anxiously upwards whenever space stations were mentioned.

Today, space agency officials and lawmakers are having a similar discussion about the International Space Station (ISS). Although its modules were originally designed for a 15-year lifespan, the ISS is slated to operate until its 30th anniversary in 2028, and possibly beyond.

Bill Gerstenmaier, NASA’s former Associate Administrator for Human Exploration and Operations, told a Senate Subcommittee on Space, Science, and Competitiveness in 2018: “We have a good operational life at least through 2028, and possibly a little bit further beyond that. We just need to continue to watch the station; continue to maintain it. What we don’t want to have happen is where we’re spending more time doing maintenance than we are doing research. At that point, the utility of the station starts to diminish.”

Safety and operational lifespan aside, the ISS has been incredibly expensive to develop, build, and maintain. With an estimated total cost of $150 billion and annual running costs of $3.5 billion, commentators including Buzz Aldrin are calling for the ISS to be retired to free up funding for humanity’s push to Mars and to make way for a new generation of commercial players in low-earth-orbit (LEO).

To be fair, the ISS isn’t a white elephant. Significant discoveries have been made in its laboratories in terms of advancing space exploration and Earth-based scientific progress, but there’s little chance of the ISS ever paying for itself in this respect.

Confirmed in 2018, the Leading Human Spaceflight Act will fund the ISS “as long as it is safe and functional” through to at least September 2030 or “until a demonstrated and sustainable lower-cost alternative can achieve NASA’s mission objectives.”

These objectives are to conduct scientific and exploration research, to benefit life on Earth, and to increase U.S. economic competitiveness and commercial participation. The Act makes it clear that commercial activities in low-Earth orbit are encouraged and lays out a series of specific steps for NASA to partner with the private sector to develop commercial capabilities in LEO. Russia has similar plans for extending the lifespan of the ISS.

It seems nearly certain that any successor to the ISS will be a commercial platform. The idea that the ISS itself could be privatized and taken over by a private entity, or series of entities, seems unlikely, as there has been scant commercial interest in the space station over the past 20 years. But the way is being paved for the private sector to build, launch, and operate LEO-based platforms for profit.

Potential players include Axiom Space, which is partnering with NASA to deliver three new modules — habitation, research, and manufacturing — to the ISS. These will detach and orbit independently when the ISS is eventually retired. Bigelow Aerospace has designed plug-in, inflatable modules to attach to the ISS and, like Axiom’s proposal, one day become free-flying space stations themselves.

How Will the ISS Be Retired?

Eventually — in 2028, 2030, or perhaps even later — the ISS will be deorbited. This involves pushing or pulling the space station out of orbit and into the Earth’s atmosphere, where most of it will burn up during re-entry. Preventing the creation of yet more space junk is an increasing priority in end-of-life planning for spacecraft.

The retirement of the ISS will likely mark the end of large state-owned platforms in space —for the U.S. at least — as space stations follow the wider trend in space exploration transitioning from government to commercial activity. However, the political and security view of this decision may change with the 2021 launch of China’s large modular space station.

Global warming to continue no matter what we do: Study 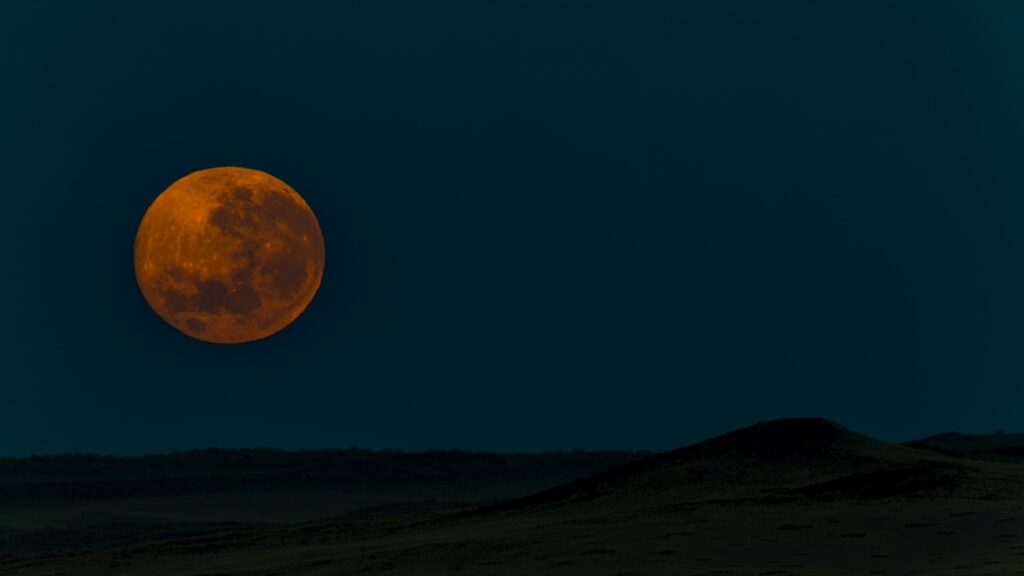