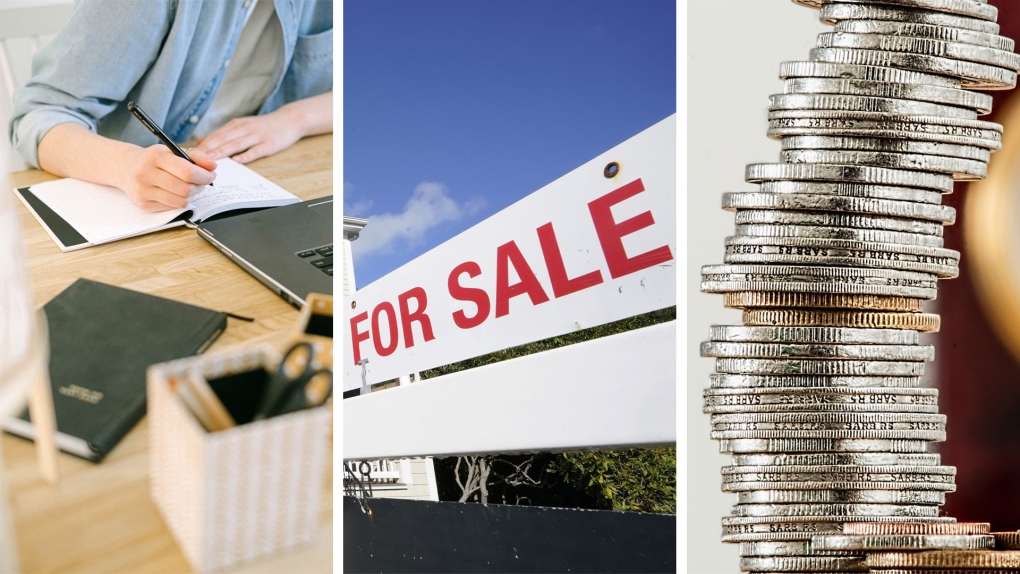 Many economists say a mild recession is on the cards as they look ahead to 2023.

Though plenty of Canadians remember living through a recession or two, for millions of others it will be the first major downturn in their adult lives. Some are in their late 20s, perhaps thinking of buying a house or already homeowners. Others are new graduates, entering emerging into competitive job markets.

The word “recession” likely brings to mind the upheaval of 2008-09, when the global financial crisis triggered a seven-month recession in Canada and a lengthy recovery, rather than the short-lived downturn from the early days of the pandemic.

A recession is usually defined by two successive quarters of negative GDP growth. Experts are saying a mild recession is the most likely scenario for 2023, though a more typical recession is not out of the question.

No two economic downturns are alike. Here’s how this one could affect you.

Normally central banks slash interest rates during recessions, but that’s unlikely to happen in 2023, said BMO economist Sal Guatieri. The Bank of Canada has made it clear that it will continue to raise rates until it can rein in inflation, which remains well above the bank’s two per cent target.

So while home prices will likely keep dropping as the recession further aggravates downward pressure on the market, the cost of borrowing won’t go down with them, Guatieri said.

Anyone set to renew their mortgage in the next year or more will be in for a nasty bump in their monthly payments, said David Macdonald, senior economist at the Canadian Centre for Policy Alternatives.

“Housing is going to become a lot more expensive for most people.”

Some people may decide to hold off on buying for the first time, said Laurie Campbell, director of client financial wellness at Bromwich+Smith.

“That pushes more people into the rental market,” she said, putting upward pressure on rent prices.

Though rents have skyrocketed in 2022, recessions normally hurt homeowners more than renters, said Guatieri, predicting that pressure on rent prices will subside in 2023.

“The environment for the next six to nine months does favour renters because not only will the economic weakness slow the rate of rent increases, but ultimately by pushing house prices down further, it will allow renters to get into the housing market.”

Employees have been in a good bargaining position this year, said Macdonald. There were more than a million job vacancies in the second quarter of 2022, according to Statistics Canada, up from around 732,000 the year before and almost twice as many as pre-pandemic.

But that could change.

In a mild recession, widespread layoffs are unlikely and much of the contraction will be in job vacancies, said Guatieri. If the economy moves into a more traditional recession, however, layoffs will go up more significantly, he said.

Either way, workers will lose the bargaining power they recently gained, said Macdonald.

“That is the sort of thing that you would see in a labour market that’s much weaker, where the balance of power shifts towards the employer.”

With high inflation, workers have been concerned with getting raises, whether at their current jobs, or through new positions, said Campbell.

But heading into a recession, “people are going to be more concerned about keeping their job,” she said.

New graduates could feel the effects of a recessionary job market over the long term, Macdonald said.

“If you happen to graduate into a recession, you may have long-term scarring effects, where you never make as much over the entirety of your lifetime as somebody who graduated in a very strong job market,” he said.

However, not every family has room to cut in the first place, she said. Some people may be forced to cut corners at the grocery store, or make tough decisions for other necessary expenses like housing.

Small business owners are in for another difficult period after emerging from the pandemic, said Guatieri, and some may not survive a period of rising costs and cautious consumer spending.

As discretionary spending on things like food and entertainment goes down, workers in those sectors may see their hours cut, said Macdonald. As is often the case, precarious and low-income workers may be the first to feel the effects of economic contraction, in part because of the effect on those sectors.

“The people that work in those areas are more at risk,” he said.

This report by The Canadian Press was first published Oct. 14, 2022.

WhatsApp to increase cap on group chats to 1 024 users