A study led by a northern Ontario scientist could lead to more insights into how humans and other living things think, and she used organisms without brains to come to her conclusions.

Nirosha Murugan, an assistant professor at Algoma University in Sault Ste. Marie, Ont., had research published this week in the journal, Advanced Materials. It was from a study she conducted while working as a postdoctoral scholar at Allen Discovery Centre at Tufts University in Massachusetts.

Physarum polycephalum do not have brains, but Murugan’s tests showed that it does make decisions.

For the experiment the slime mold was put in petri dishes with a layer of gel. Clear glass discs of varying weights were placed at each end. Murugan says it took about 24-hours for the entire process, and for the first seven hours the physarum grew evenly in a ring shape.

“We attribute this to the physarum ‘thinking’ or buffering and once it kind of gets a good read out of what’s in its environment it kind of grows in a very stream-like process to the heavier mass,” she said.

Although Murugan was expecting the slime mold to make a decision, she said she did not anticipate how obvious the organism’s decision making would be. She explained that in a real world scenario a heavier mass in a forest environment would equate to more food for the physarum.

“We also didn’t think that the physarum would do this thinking behaviour, where it kind of grows and sort of pulsates in a very even format before making a decision. That was very unexpected for us,” she said.

How slime mold can teach about intelligence

Murugan says in the context of intelligence, the findings from the study are important because organisms without brains can still help scientists gain a better understanding of how human brains work.

“We’ve been studying the brain for a very long time and we don’t really understand the mechanisms or exactly how some of these processes happen, like intelligence or memory,” she said.

Murugan says the next steps in studying how the slime mold thinks and possibly predicting its behaviour in the future.

“Sort of like if I took an electrical signal off of your brain and I can predict what you are going to do, but in the physarum.”

Intelligence without brains? We heard about a study looking at how small brainless organisms are able to think and make decisions. We spoke with the first author of the study, Nirosha Murugan. She is now an assistant professor at Algoma University. 5:33 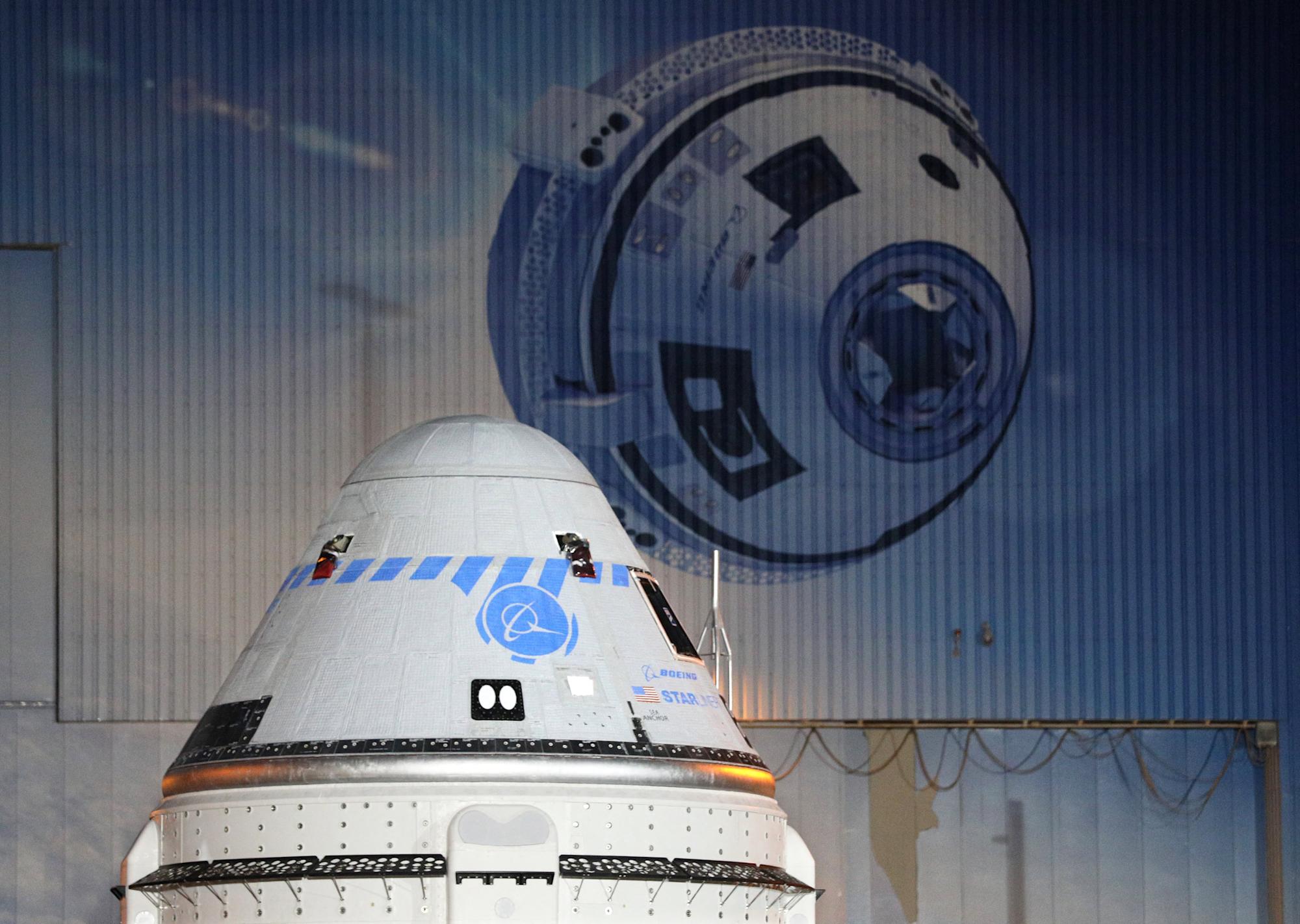