The media and the government have always had a frosty – or far too cosy – relationship depending on who you want to believe.

However, have things taken a turn for the worst?

This week, there was a mass walkout by political journalists after senior reporters say they weren’t allowed into a meeting at Number 10.

This is denied by those working for the Prime Minister.

They argue this is the most open and transparent government in decades.

The government is being accused of avoiding tough questions and selecting who it gives background information to.

A minister told Parliament: “We reserve the right to brief journalists which we choose whenever we wish to, and that is not something abnormal.”

Is the government avoiding tough questions?

That’s what some critics think.

The government hasn’t been interviewed on some national BBC news programmes after major news events, like the recent terror attack in London.

It has always been normal for journalists to get invited in groups for background chats about stories by government departments – which are called briefings.

Journalists walked out of one at Downing Street this week after it’s claimed they were put on two sides of the room – with one group asked to leave.

Instead of letting this happen, all the reporters walked out in solidarity.

They have collectively decided not to give long interviews about what happened, but one has told Radio 1 Newsbeat that “our actions speak for themselves and it’s for the government to explain its actions”.

My last word on this – I felt deeply uncomfortable being left to stand on one side of the room while colleagues’ names were read out one-by-one and they joined the group who were deemed “acceptable” by No 10. Sinister and sad.

The Prime Minister’s team deny this is how it happened.

Newsbeat contacted Downing Street for a comment and was told to watch MPs sitting in the House of Commons when a minister would give the government’s version of events.

The Cabinet Office minister Chloe Smith told MPs that no journalists are barred from official briefings hosted by the Prime Minister’s spokesman.

“It is entirely standard practice for the government to host additional technical specialist briefings, as was the case,” she said.

Is this really new?

Governments of all parties have always given information to parts of the media more likely to give them better coverage.

However, journalists who have reported on politics for years feel we have seen a big shift recently.

For four years under Tony Blair’s government I worked for the Daily Mail. His No10 absolutely hated us – you might say justifiably – and yet we were never banned from any briefing involving civil servants under his government, ever.

Presenters on ITV’s Good Morning Britain also say they are being ignored and senior ministers have refused to appear on Channel 4 since before the election.

Some say this a deliberate tactic to avoid scrutiny, something President Trump is accused of in America.

Donald Trump gave Boris Johnson his backing as Prime Minister at the last election and some journalists, who were at the briefing, say that this event feels like something that could happen under the American leader.

Is the government just changing how it gets its message across?

There has been a big shift in how any government gets its message to voters and a lot of that is about politicians of all parties using social media to directly connect with its audience.

Labour had success with this at the 2017 election. A strong social media strategy is central to modern politics.

Boris Johnson faces questions once a week from MPs at Prime Minister’s Questions – or PMQs for short – in the House of Commons.

It’s an event loved by Westminster geeks but not that popular with the rest of the country.

Boris Johnson and his team have started an event to follow it called People’s PMQs where he answers questions sent in on Facebook.

The government say this is about answering questions that matter to voters, but critics say the questions are selected by his team and can be quite easy to answer.

Not just the government?

We mentioned that Labour under Jeremy Corbyn has been seen as good at using social media but it has also been criticised for how it deals with the big media organisations.

Some political observers say the party’s leader has been reluctant to appear on mainstream media outlets.

So when Labour’s spokesperson on the media, said the government was behaving like President Trump critics of Jeremy Corbyn were quick to highlight what they see as inconsistency.

Day off so not really following The Drama but this takes the biscuit. Corbyn has run away, at times literally, from proper scrutiny. No press interviews for years as his fans whip up attacks on the media. Handpicked invites for election coverage and contempt at basics questions. pic.twitter.com/neNOI0A4Bx

We asked Labour for an official comment and so far they’ve not given us one.

Does any of this matter?

Some will say this is all a bit inward-looking and it’s just big, established media organisations getting angry and feeling left out.

There could be truth in that but others say this is a big issue because how the country works relies on the government being held to account and being scrutinised.

Currently the main opposition party Labour are in a weak position. They lost the recent election and are a long way from power.

Critics of the government will be hoping the media is able to do a lot of the questioning instead and anything that pushes the press out prevents this.

The Prime Minister’s team insist it is open to scrutiny. 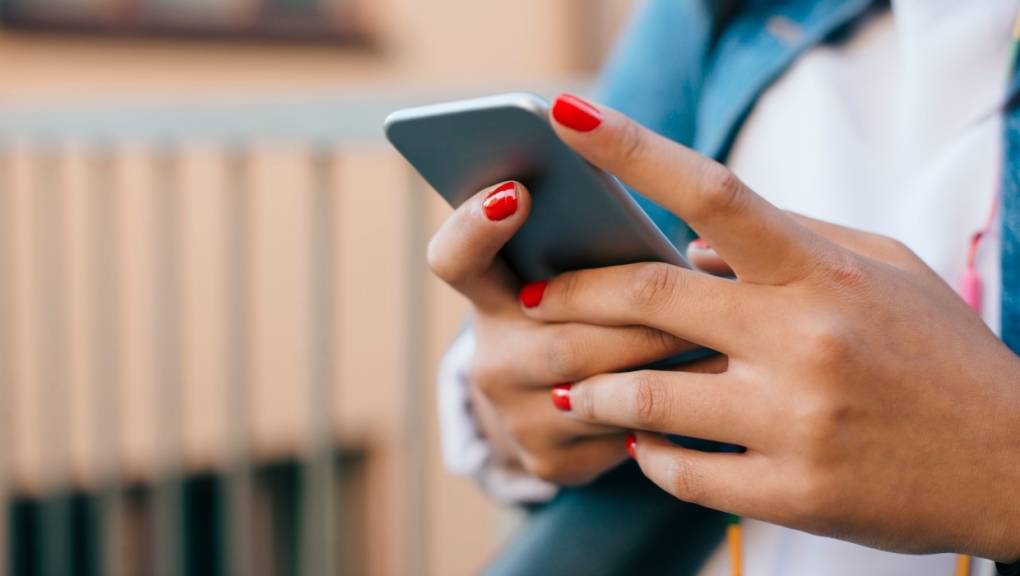 Why Disney's Earnings Report Is A Good Sign For The U.S. Economy – Forbes