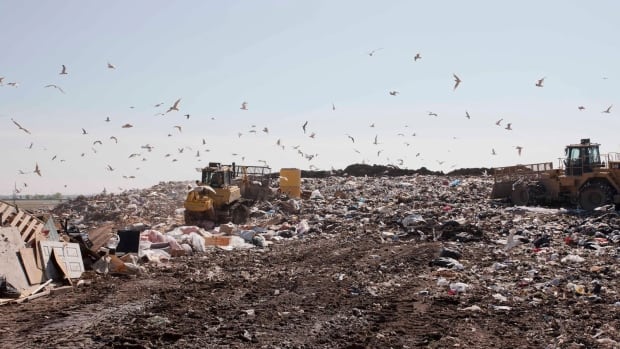 Alberta is introducing legislative changes that clear the way for a regulatory framework that will transfer the cost of recycling from municipalities onto companies.

The province is developing an extended producer responsibility program which will make producers responsible for recycling costs of single-use plastics, packaging and paper products, along with hazardous materials such as batteries and pesticides.

While the EPR program has not been finalized, the province is amending legislation so the framework can be adopted in the spring of 2022.

Changes to the Environmental Protection and Enhancement Amendment Act introduced Monday would give the province the legal ability to exempt certain designated materials, activities, companies and industries from the regulations.

The amendments would also allow for Alberta regulators to collect operational data on producers to determine which companies are eligible for such exemptions, the province said.

Exemptions are necessary to ensure certain companies, such as small businesses and charities, do not face an undue regulatory burden, the province said.

The bill will ensure that subsequent regulation is reasonable and enforceable by allowing for exemptions, the province said.

The province has touted the framework as a way to transfer the cost and management of recycling away from municipalities and municipal taxpayers to the companies that produce the packaging.

Alberta, the only province without such a framework, began consultations on the program in the spring of 2021.

“Right now and for far too long, municipalities and taxpayers have been shouldering the burden of collecting, sorting and processing and recycling waste,” Environment Minister Jason Nixon said in a news conference Monday.

Nixon said the regulations are being drafted and ongoing consultations with stakeholders will shape the final policy, including the exemptions.

Albertans send 1,034 kilograms per person of waste to landfills each year — more than any other Canadian jurisdiction, Nixon said.

While details of the framework are still being ironed out, a discussion paper released by Environment and Parks details how the province may regulate producers.

The document suggests exemptions would include charities and small businesses with a gross revenue in the most recent calendar year of less than $1 million.

The document also proposes a third-party producer-funded organization be established to provide regulatory oversight and that operators have the option to choose whether their regulatory obligations are met individually or through a collective.