As this is written, it has been a few days since a demented gunman opened fire at a Tops grocery in Buffalo and we still have unrelenting news coverage.

We cannot just quickly move on and forget the horrors of this tragedy. It affects not just the direct victims, but survivors, their families, bystanders and communities far beyond Buffalo. Nevertheless, when is enough media too much? I refer not to the need to report, to express and address issues associated with and investigate this crime, or search for ways to prevent repetition (good luck with that unless politicians enact really draconian measures to deal with firearms). I refer to reporting overkill in repeating the same old info.

For more than 30 minutes, CTV News Channel broadcast speaker after speaker in Buffalo. They droned on, repeating the same sentiments — thanking police, first responders, expressing condolences, announcing actions or donations local groups have undertaken, etc., but not adding any information on new developments. It’s a self-congratulatory PR exercise with all the wonderful announcements and reactions that still won’t prevent the next mass shooting.

Adding insult to injury, Power Play takes over at 5 p.m. and immediately continues 20 minutes of the same regurgitated info and interviews. Most of them simply parrot the same platitudes we hear every time out, what we (authorities/politicians) must do to end these attacks, but never follow through.

Once more, some media go way out of proportion with excessive repetitive coverage of an event to the point of obsession, like a dog with a bone. This continuing repetition of the same news clips only gives the acts of twisted perpetrators unwarranted media coverage.

(You could always change the channel.)

I’m another one who thinks Justin Trudeau’s “surprise” visit to Ukraine was a bit of grandstanding. I believe he has deservedly lost a lot of respect and credibility on the international stage. I agree we should do everything we can to help the Ukrainians, but, on the other hand, Trudeau didn’t have the decency to acknowledge or even listen to his own Canadian trucker citizens. They had a legitimate reason to at least be heard. What a hypocrite.

(Perhaps if they had found a different way to deliver their message, people would have been more inclined to listen.)

SHOULD HAVE BEEN BLOCKED

The commentators for Monday’s Ontario election debate were terrible. Steven Del Duca and Andrea Horwath continually interrupted Doug Ford when he was talking. They should have been blocked several times. Very unprofessional.

(Isn’t it better to let their true colours shine through?)

Re: LILLEY: Poilievre ran in favour of carbon taxes multiple times in his career, online, May 16

At one time I thought Brian Lilley was an excellent reporter, especially when he was on Sun TV. Of late, it is difficult to understand exactly what he stands for as he comes across as being very pro-Liberal policies. He has even been singing the praises of Justin Trudeau on occasion. What Lilley fails to point out in his hit job on Pierre Poilievre is his stating he will do away with Trudeau’s carbon tax if he becomes prime minister. This is in stark contrast with Jean Charest and Patrick Brown, who Lilley seems to be in awe of and who have no such plan. Most Liberals, who view Poilievre as being the greatest threat to ending Trudeau’s rein of bad governance, view Charest and Brown as weaker opponents, so they are singing their praises.

(Opinions can ebb and flow over time and sometimes even change tack.) 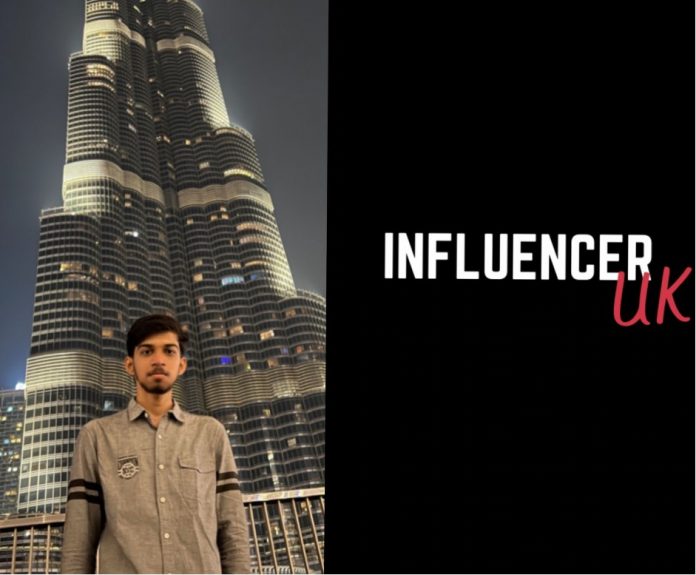 LACKIE: In Toronto real estate, the party's over – Canada.com