There’s been a concerted effort as the Oct. 26 vote nears to bypass media filters and move government messaging to social media forums.

One of the many optimistic posts on Premier Scott Moe’s Facebook and Twitter sites of late was that of a Pipeline News article proudly proclaiming that oil in Saskatchewan is back.

The tireless proponent of the oil and gas industry noted “Saskatchewan’s drilling rig fleet went back to work with a bang on Jan. 6 … a jump of 19 rigs compared to its last report on Jan. 3.”

“The map came alive all over the province, with clumps of rigs showing up throughout much of southeast Saskatchewan, at Shaunavon, north of Highway 16 near Lloydminster and, most curiously, in a string along the Alberta border from Alsask to Macklin,” Pipeline News reported.

The story also noted that, nationally, there was a decline in the drilling fleet to 532 (as of last Dec. 10) from 549 in November and that those numbers were down from approximately 800 six years ago.

As a huge proponent of the oil and gas sector (you may recall the entire Saskatchewan Party cabinet attended the Weyburn Oil and Gas Show with now Alberta Premier Jason Kenney last year), it’s not exactly shocking to see Moe promote this very good news … even if it doesn’t perfectly fit the narrative that the oil and gas industry has totally collapsed under the weight of Prime Minister Justin Trudeau’s carbon tax.

Success in the oil sector does mean more jobs and more government royalty revenue to pay for schools, hospitals and roads. For this, we should all be grateful.

But while Moe’s tweet was neither untoward nor shocking, it’s interesting to watch it as part of a government strategy. Clearly, there’s been a concerted effort as the Oct. 26 vote nears to bypass media filters and move government messaging to social media forums like Facebook and Twitter.

Consider that in the first seven days of 2020, Moe had already tweeted 29 times (not including retweets) about policy or general matters. By contrast, there were just six government news releases from executive council’s entire communications department at a time when we await government pronouncements on heady matters like its response to the Provincial Auditor’s report on the Brandt/CNIB project, expected new direction on environment policy or our supposed need for measures to make us more independent from Ottawa.

One obvious reason why Moe would prefer social media is that its easy, breezy nature makes it easier to convey his messages or brand as he sees fit, while conveniently bypassing the aforementioned media filter. This trend — especially the use of Moe’s Facebook page for speeches or policy statements — is untoward.

While perhaps seemingly harmless to some, it is a less than subtle way of avoiding critique at a time when media critique of government is already diminishing. (Along with the use of staff paid with taxpayer funds for the seemingly sole purpose of taping reporters’ scrums to produce partisan memes for Moe’s social media sites, this was clearly one of the less pleasing communication developments in 2019.)

And even when Moe’s message hasn’t necessarily been overtly partisan, social media’s simple ability to allow “likes” and partisan responses becomes a subtle and effective way of tilting the message in the Sask. Party’s favour. (For example, Moe’s posting of the Pipeline News to his site was filled with “likes” and comments crediting the premier for turnaround in drilling and blaming Trudeau and the carbon tax for the problem. Indirectly, yet still effectively, like-minded partisans convey his political message without Moe having to do it directly.)

Maybe it’s not quite as bad as the “war room” in neighbouring Alberta using taxpayers’ resources to discredit environmentalists with opposing government views.

But — even when it appears seemingly harmless — it’s still part of a problematic trend that can result in less government scrutiny.

Mandryk is the political columnist for the Regina Leader-Post. 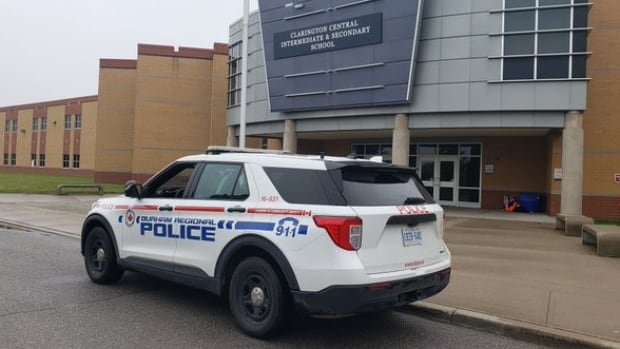 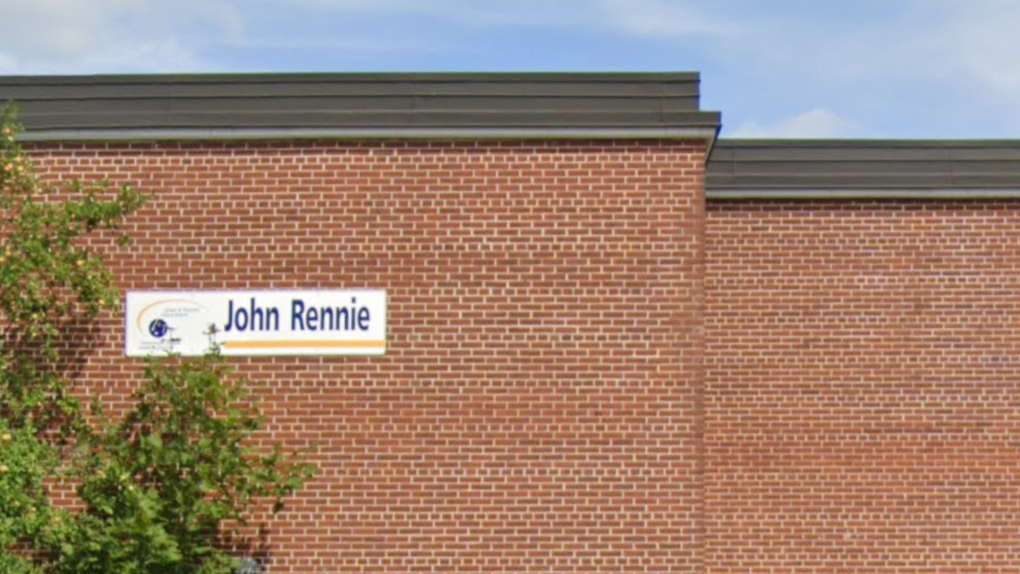