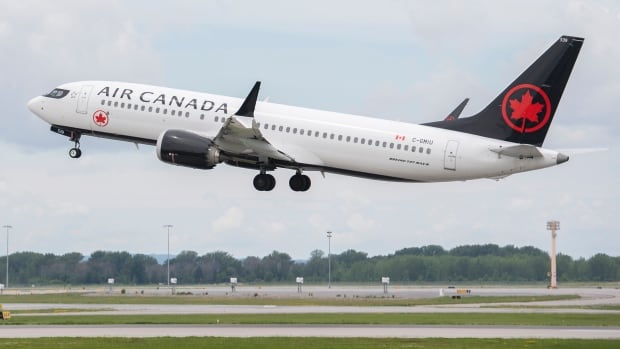 Saskatchewan residents looking to fly direct to Alberta’s largest city will soon have one less airline with which to do so.

CBC News has confirmed that Air Canada will be cancelling direct flights from the Saskatoon and Regina airports to Calgary in mid-January.

“It is a bit disappointing for the airport and the community,” said C.J. Dushinski, the Saskatoon Airport Authority’s vice president of business development and service quality.

“It certainly limits the amount of options available for travellers that are looking to get to Calgary or looking to travel beyond the connect.”

The Saskatoon airport authority hopes the airline will add additional seats to other hubs, such as Toronto and Vancouver, and that WestJet will add seats or service to Calgary, Dushinski said.

The Regina airport has contacted other airlines, including WestJet, about potential service, Reves said.

“Calgary is a huge market for the city of Regina,” he said.

“A lot of people, friends, family, business connections [are] there, and it’s primarily going to be disappointing for Air Canada customers who are used to being able to fly that route.”

Air Canada only offered one direct flight per day from Regina to Calgary, he added, in comparison with West Jet, which currently runs several flights daily.

People flying out of Saskatoon and Regina will continue to see flights to and from Toronto and Vancouver, an Air Canada spokesperson told CBC News.

Saskatchewan residents will still be able to fly to Calgary, but only via other destinations, such as Vancouver.

Public health guidelines aimed to stymie the potential spread of COVID-19 affected all travel. Airports and airlines hemorrhaged money as a result of lower passenger traffic.

Air Canada has made changes to various routes to and from Calgary as it rebuilds from the impact of the pandemic, which means examining the network and where it would be most productive to deploy resources, the spokesperson said.

The airline has decided to focus on rebuilding its main hubs: Toronto, Vancouver and Montreal, they said.

The announcement is a savvy business move, said Karl Moore, an associate professor with McGill University’s faculty of management in Montreal. He has previously consulted for Air Canada, among other companies.

Air Canada is looking at load levels — how many people fill certain flights and how much they pay — to see which flights are unprofitable, or which routes or hubs could be more profitable, Moore explained.

“They spend a lot of time thinking about that and that’s what good business people do,” Moore said, noting that WestJet made a similar move by cutting service on the east coast.

In an open letter to Air Canada, Economic Development Regina also expressed their concern and disappointment about the airline’s move to cancel direct flights from Saskatchewan to Calgary.

The suspension of these routes triples the travel time between Saskatchewan’s capital and Calgary, said Chris Lane, president and CEO of Economic Development Regina.

His organization is asking Air Canada to reconsider their decision and to commit to an expansion of their service to Regina, while looking at the city’s role when it comes to supplying “sustainable food and fertilizer” to the world, said Lane.

“As one of Canada’s fastest growing economies and population areas, the need for connectivity and the opportunity it presents for airlines is as necessary as it is mutually beneficial,” he said in the letter.

“[Regina’s] population will grow by almost 10 per cent in the next five years. Calgary’s numbers are similar and so are Saskatoon’s. That the flag carrier airline of Canada would choose to suspend direct connectivity between these regions at this time is more than disappointing; it is ill-considered.”

When Job Hunting Your Image is Everything (Part 1) 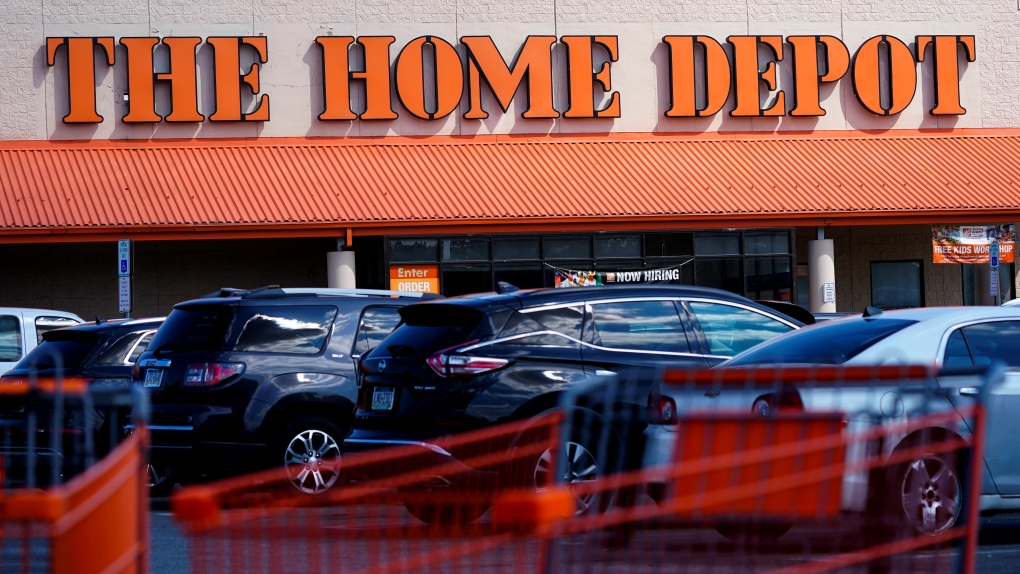