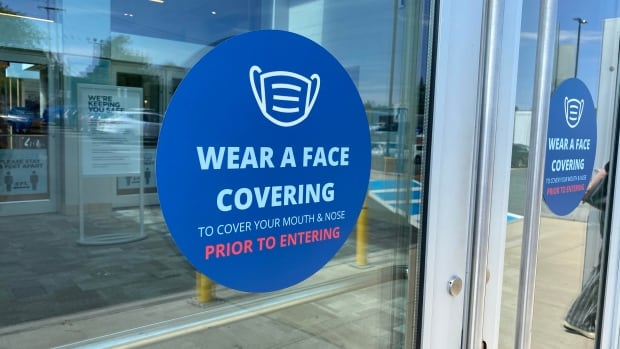 Nova Scotia Health Authority labs completed 610 Nova Scotia tests on Monday. So far, the province has recorded 109,462 negative test results, 1,102 positive cases and 65 deaths. No one is currently in hospital related to the virus.

The latest numbers from around the Atlantic bubble are: 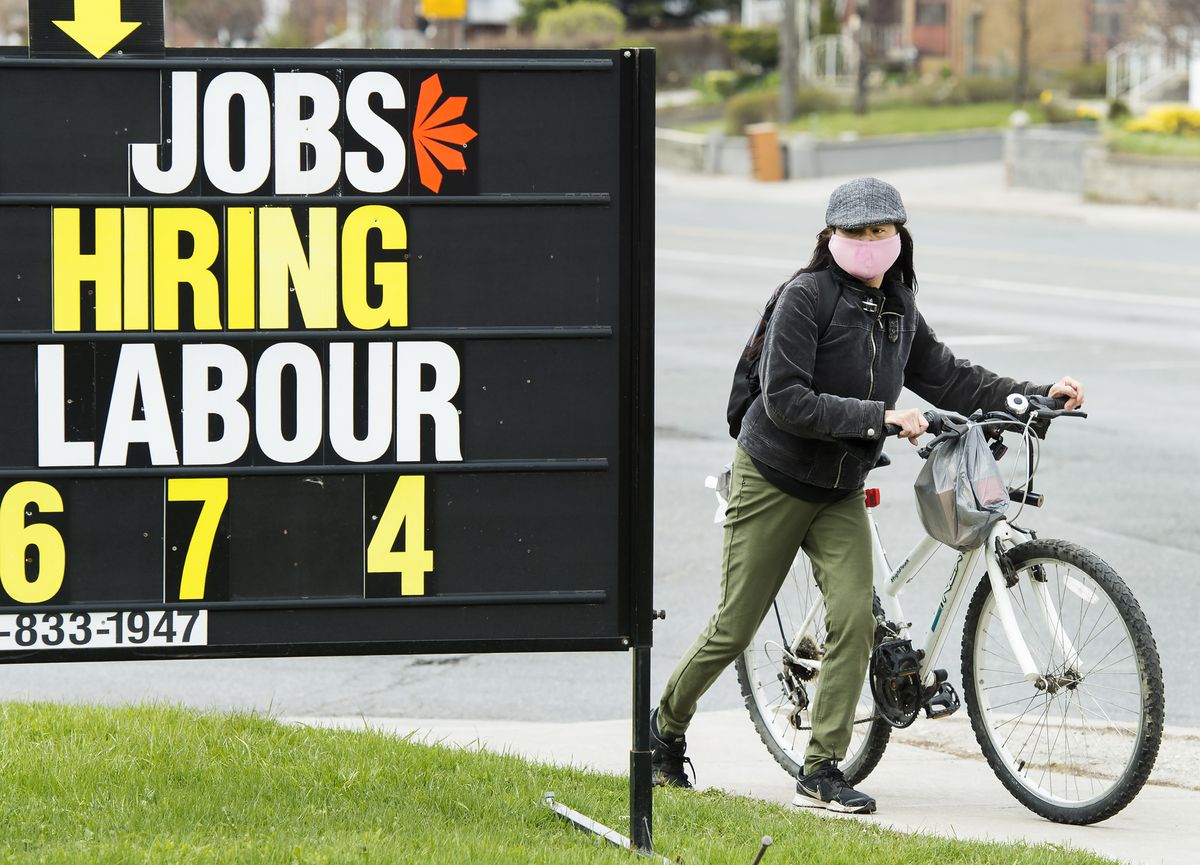 The Canadian labour market continues to defy expectations – at least for now.

Employment rose by 62,100 in November and the unemployment rate declined to 8.5 per cent from October’s 8.9 per cent, Statistics Canada said Friday. The gain was propelled by full-time work, which saw an increase of nearly 100,000 positions. All told, the labour market has recovered about 80 per cent of the three-million jobs that were lost in March and April.

November’s job gain was the weakest since the recovery began in May. However, it was also better than expected. The median estimate from economists was for a gain of 20,000 positions, with several calling for a decline due to tighter COVID-19 restrictions.

A decline may simply be postponed. Statscan’s report pertained to work conditions between Nov. 8 and 14, thereby missing further tightening of restrictions in some parts of the country, such as Toronto and nearby Peel Region.

“As a result, it’s likely that Covid will catch up with the Canadian economy in the December data, with a decline expected in both employment and overall economic activity,” said Royce Mendes, senior economist at CIBC Capital Markets, in a note to clients.

The November report showed various cracks in the labour market. For one, Manitoba lost around 18,000 jobs. Before Statscan’s survey period, the province had imposed tighter public-health measures – including a ban on in-person shopping of non-essential goods – in a bid to curb rapidly worsening infections. Most of those affected last month were working part-time hours, Statscan noted.

At a national level, the information, culture and recreation industry lost 26,000 positions. Accommodation and food services fell by 24,000 jobs for its second consecutive monthly decline. About one-quarter of people on temporary layoff last month were in the hospitality industry. It’s almost assured that more pain is coming as restaurants are targeted by restrictions and bookings fall dramatically.

There were, however, several encouraging signs in November’s report. With its latest gain, the finance, insurance and real-estate industry is back to prepandemic levels of employment. Construction had a banner month, adding 26,000 positions – the first increase since July, driven largely by Ontario.

Furthermore, all Atlantic provinces enjoyed job growth. New Brunswick, Newfoundland and Labrador and Nova Scotia are all back to pre-crisis levels of employment.

The second wave of COVID-19 continues to disrupt work. There were 4.6 million Canadians who worked from home in November, among those who worked at least half their usual hours. That was an increase of roughly 250,000 from October. 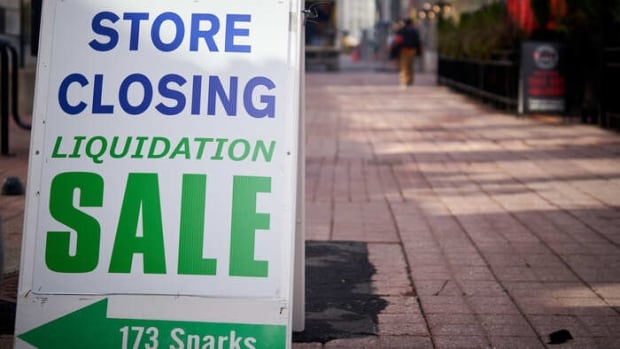 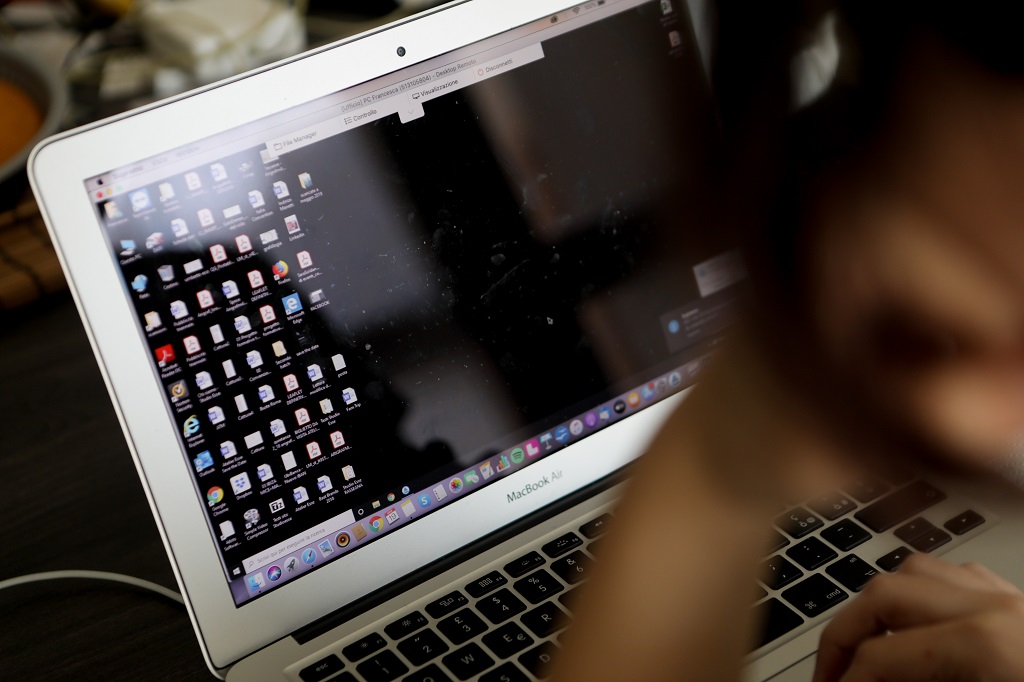 The rate of job growth continued to slow in November with the economy adding 62,000 jobs, down from 84,000 in October.

The gains were mostly focused in full-time work with a gain of 99,000 jobs, offset somewhat by a decline in part-time work of 37,000 positions, Statistics Canada reported Friday.

The average economist estimate had been for a gain of 20,000 jobs and an unchanged unemployment rate, according to financial data firm Refinitiv.

The unemployment rate fell to 8.5 per cent compared with 8.9 per cent in October.

The unemployment rate would have been 10.9 per cent in November, StatCan said, had it included in calculations Canadians who wanted to work last month but didn’t search for a job.

The agency said 1.5 million people searched for jobs in November, a small drop of 39,000 from October, but still more than 448,000 or so who were looking for work in February, pre-pandemic.

The report noted that job searchers made up an increasing share of the total number of unemployed.

The youth unemployment rate fell 1.4 per cent to 17.4 per cent with a gain of about 20,000 jobs for the age group, mostly concentrated among young men with little change to the employment situation for women age 15 to 24.

Similarly, employment among women 25 to 54 years old didn’t change much in November after six straight months of seeing their numbers rise.

Positions in the hard-hit accommodation and food services sector declined for the second consecutive month, shedding 24,000 jobs in November.

That figure doesn’t take into account renewed restrictions in areas like Toronto that kicked in later in the month.

“As a result, it’s likely that COVID will catch up with the Canadian economy in the December data, with a decline expected in both employment and overall economic activity,” notes CIBC senior economist Royce Mendes.

Overall, the pace of job gains has slowed, with employment rising by 0.3 per cent in November compared to an average of 2.7 per cent per month between May and September.