Elon Musk, the newly minted owner, chair and CEO of Twitter, says he wants to let anyone get verified on the platform for $8 a month, in exchange for being able to post longer messages and videos, and receiving fewer ads.

In a Twitter thread on Tuesday, Musk called the current system of verification a “lords & peasants system,” where prominent individuals have their identities verified by the platform and are acknowledged with a blue checkmark by their name.

The system was designed as a way to ensure that users could see if certain accounts were in fact who they were claiming to be, but the company has never been explicitly clear about what qualifications are needed in order to get verified.

Last year, Twitter launched an expanded version of its service called Twitter Blue, which comes with a monthly fee but adds the ability to edit tweets, and allows some users to charge for their own content.

On Tuesday, Musk tweeted that he wants to change the system so that anyone can get verified, as long as they are willing to pay $8 a month, with the “price adjusted by country proportionate to purchasing power parity.”

In exchange, verified users will be prioritized in searches and mentions, which Musk believes is essential to defeat spam/scam” that he says plagues the system.

In exchange, Musk said, verified users will be subjected to fewer ads, and he suggested that he was open to the idea of paying some users for the content they produce on the platform.

Twitter’s current lords &amp; peasants system for who has or doesn’t have a blue checkmark is bullshit. <br><br>Power to the people! Blue for $8/month.

The idea is just the latest in an eventful week at the company. Last Friday, Musk’s long and winding road to take over Twitter finally came to fruition. Once he got control of the company, his first move was to fire most of the existing management team.

Filings with regulators on Monday indicate that he has named himself CEO and the sole member of the company’s board of directors.

Musk has since spent most of his time talking about what he wants to change on the platform, but Tuesday’s Twitter thread was the first time he has offered anything approaching concrete details.

WATCH | Musk’s Twitter takeover has many users threatening to leave:

Some Twitter users say they’re worried Elon Musk’s plans to loosen moderation rules on the site will make it a hotbed of hate speech and abuse, and are considering leaving the social media platform before it goes sideways.

In addition to Twitter, Musk is currently the head of four other companies: electric car maker Tesla, rocket company SpaceX, brain-chip startup Neuralink and the Boring Company, a tunnelling firm.

Jack Dorsey — who founded Twitter and was CEO before Parag Agrawal, who was among those recently fired — was pushed to step down from the top post at the company because investors believed he couldn’t do the job while also being CEO of Block Inc., which runs the Square payment platform.

Cost of groceries in Canada: Milk prices to go up 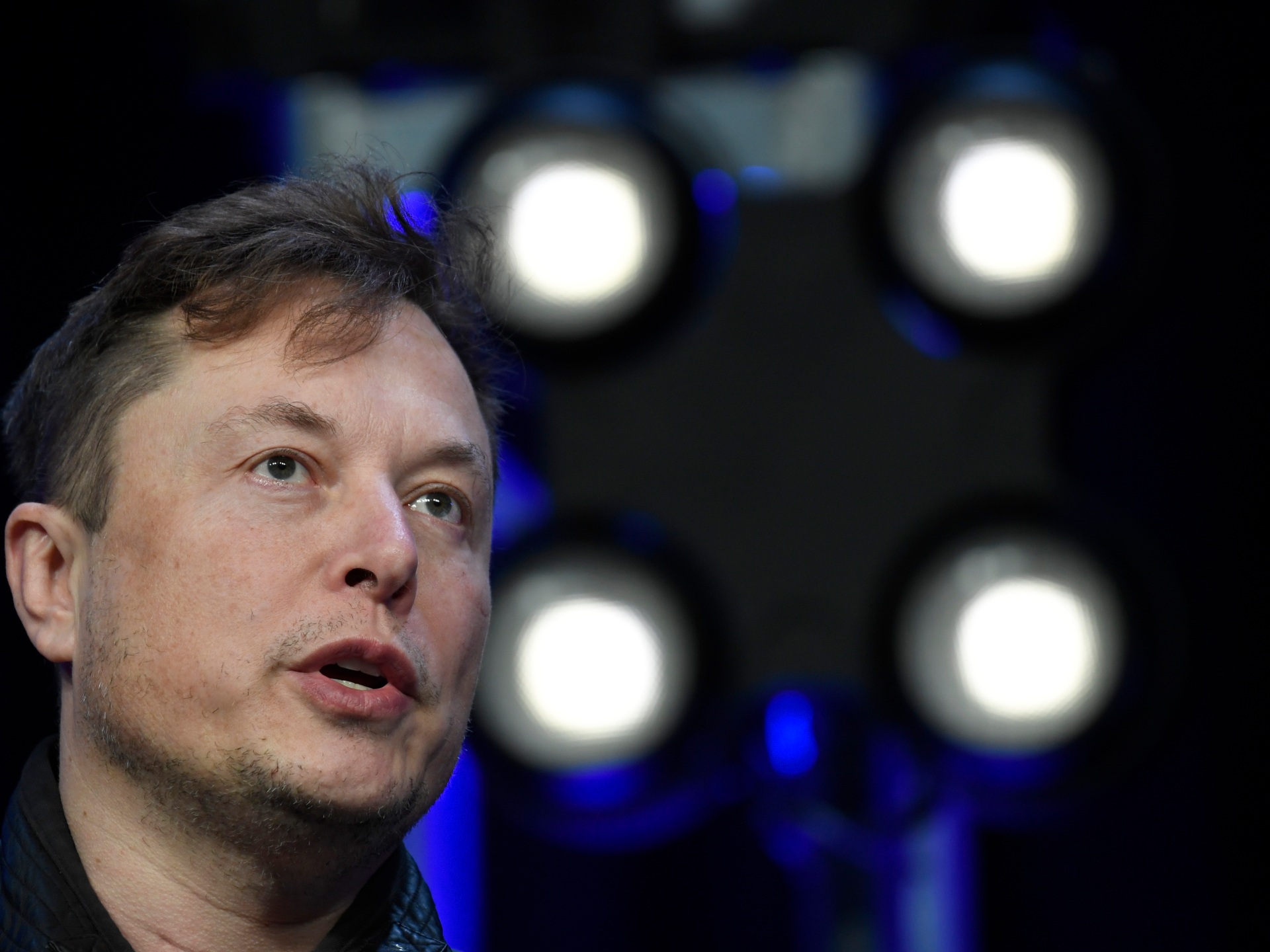 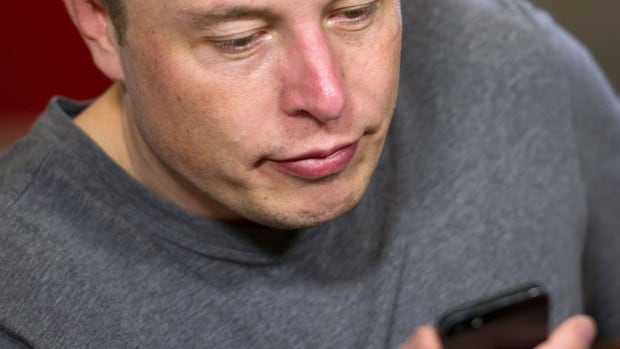