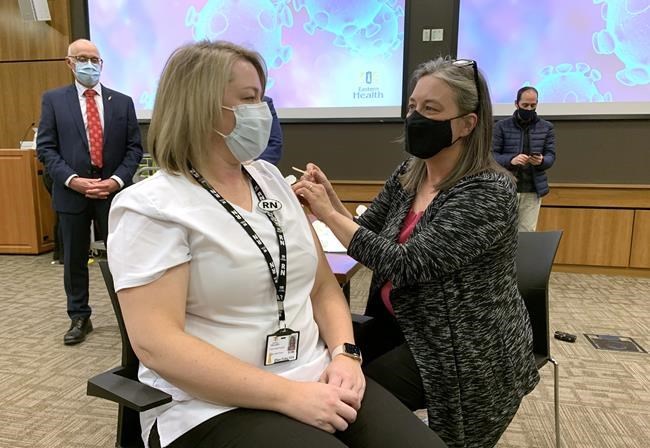 ST. JOHN’S, N.L. — Newfoundland and Labrador health authorities reported four new cases of COVID-19 Friday, as well as the first outbreak at a hospital in the province since the start of the pandemic.

Officials said there were 287 active reported COVID-19 infections in the province, and all but five were in the eastern health region, where authorities have been battling an outbreak in the St. John’s area. The outbreak was caused by the B.1.1.7 COVID-19 variant, which was first detected in the United Kingdom.

The Health Department said 11 people were in hospital because of COVID-19 and six more admitted for other reasons had tested positive for the disease. Five COVID-19 patients are in intensive care.

“It’s concerning,” chief medical officer of health Dr. Janice Fitzgerald told reporters Friday. “There have been reports that this variant can cause more severe disease and looking at our hospitalizations and ICU admissions, we are seeing them a little earlier than expected.”

Earlier Friday, the regional health authority’s chief executive officer said his team was battling an outbreak in a surgical unit at St. Clare’s Mercy Hospital in St. John’s. David Diamond would not provide exact numbers but said fewer than 10 people were affected by the outbreak. All of the hospital’s staff and patients were being tested for COVID-19, he added.

The entire province has been in lockdown since Feb. 12, when officials first announced the St. John’s outbreak was fuelled by the B.1.1.7 mutation.

The outbreak hasn’t spread beyond the eastern region of Newfoundland and Labrador and Fitzgerald on Friday said the rest of the province outside the Avalon Peninsula could move to a lower pandemic-alert level. She said people outside the peninsula could expand their close contacts, adding that “Bubbles need to remain small, exclusive and you should only include other people if it is necessary to keep you and them safe and healthy.”

The Avalon region, including St. John’s, will remain under lockdown for at least the next two weeks, Fitzgerald said.

Like the rest of Canada, Newfoundland and Labrador has experienced shipment delays of the Pfizer-BioNTech vaccine, but Fitzgerald said those hiccups are likely over. Accordingly, she revealed the second and third phase of the province’s vaccination plan on Friday.

“If our supply remains as it is, I think, the outlook is good that we’ll be able to start Phase 2 in April,” she said.

The second phase of the plan prioritizes adults over 60 years old, beginning with those over 80, as well as Indigenous adults, first responders, rotational workers and adults in marginalized populations, such as those experiencing homelessness, Fitzgerald said.

Adults between 16 and 59 years old will be vaccinated in the third phase of the rollout, which is expected to begin this summer, Fitzgerald said. “Every Newfoundlander and Labradorian who can get vaccinated should get vaccinated,” she said.

What are the differences between Canada’s approved COVID-19 vaccines? Here’s what we know – Global News 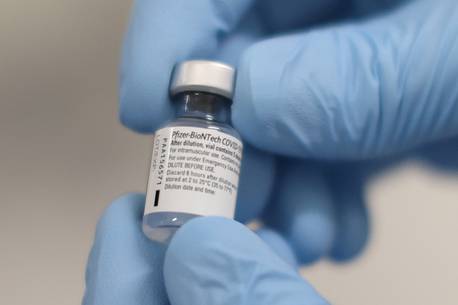 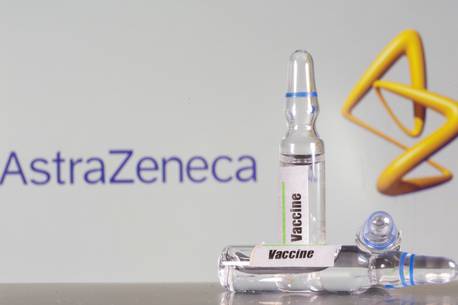