This week, President Xi Jinping spelled out in the clearest terms yet that he has a very different vision for the future. Instead of minting billionaires, China’s economy should create “common prosperity,” pronounced the Communist Party’s top policy-setting body for economic affairs.

While it remains unclear how exactly the government will go about achieving that objective, it does seem fairly certain that Beijing will be undertaking a campaign of wealth redistribution in which taxes increase for the rich so that more can be provided to the poor.

That’s not necessarily a bad idea. China’s wealth gap has grown enormously over the past few decades, with the wealthiest 20% of society earning more than 10 times the bottom 20%. Avoiding the social upheavals that such disparities can engender has benefits for everyone.

But there are risks as well. Equity investors aren’t waiting around to find out what the implications will be for corporate profits. They’re selling. The mood is so bearish that Bank of America recently identified shorting Chinese stocks as one of the most crowded trades among fund managers it surveyed.

If that sentiment persists and limits the ability of Chinese companies to raise financing, it could depress both innovation and entrepreneurship. So too, of course, could the prospect of heavy taxes on the wealthy.

Much will depend on how the government executes on Xi’s vision. Done well, China could become a more equitable society that also affords businesses the conditions they need to thrive. Done poorly, Beijing’s efforts to take from the rich and give to the poor could undermine the economy. One thing that seems almost certain for either scenario: Fewer billionaires will be minted.

The chaotic events that unfolded in Afghanistan this week had a notable resonance in Taiwan, thanks in no small part to some goading from Beijing. Hu Xijin, editor of the blustery Global Times newspaper, said it pointedly in a tweet: Watching Kabul fall, the authorities in Taiwan should wonder if they can depend on the U.S. to protect them.

It wasn’t only newspaper editors in the Chinese capital voicing that opinion. In Taipei, Beijing-friendly opposition figures began asserting that neither Washington nor Taiwanese President Tsai Ing-wen would fight in the event of a conflict with the mainland.

While there are many obvious differences between Afghanistan and Taiwan, there are enough parallels at least to put both Taiwan’s ruling party and the U.S. on the back foot. In Taipei, Premier Su Tseng-chang rejected the comparison, arguing instead that the lesson Afghanistan offered was that no one would be able to help if Taiwan is embroiled in internal chaos. In Washington, U.S. National Security Advisor Jake Sullivan shot back that America’s commitment to Taiwan is “sacrosanct” and as strong as ever. In Beijing, it’s not hard to imagine there were at least a few smiles.

President Joe Biden’s ambition of making America’s power sector carbon-free by 2035 ran headlong into a tricky reality this week, as it became ever more clear that renewable-energy supply chains get rather shaky without China.

That conundrum came especially into focus in the solar industry as U.S. customs began detaining incoming components as part of a ban on equipment containing materials from Hoshine Silicon Industry. This prohibition was imposed in June as part of the Biden administration’s effort to penalize China for alleged human-rights abuses in Xinjiang.

The problem is that Hoshine is the world’s largest producer of metallurgical silicon, which is refined into polysilicon, the key material in solar panels. Metallurgical silicon is so many steps removed from completed panels that it’s very difficult to prove what is or isn’t in any piece of gear. That’s causing headaches for importers and threatening to push solar panel prices in the U.S. even higher.

Hong Kong’s decision this week to tighten its quarantine requirements for most travelers was met with much dismay. That reaction was due in large part to how unexpected the decision was as the city had just started to loosen its measures less than two months earlier. This quick reversal left many people scrambling to either reorganize or cancel their travel plans.

The decision, authorities explained, stemmed from their concerns about the spread of the more infectious delta variant. Hong Kong is not alone in that respect. New Zealand, for example, instituted a national lockdown this week after discovering a single case of the strain.

China has been similarly cautious. The port in the city of Ningbo has remained partially closed since last week after a dock worker there was infected by the delta variant. The resulting loss of capacity at the world’s third-busiest container port increased congestion across the region as ships diverted to other cities with uncertainty about how long the Meishan terminal at Ningbo port would be shut.

With the world now a year and a half into this pandemic, things still look quite some way from normal.

And finally, a few other things that caught our attention:

What will happen to Afghanistan’s economy under Taliban rule? – Al Jazeera English 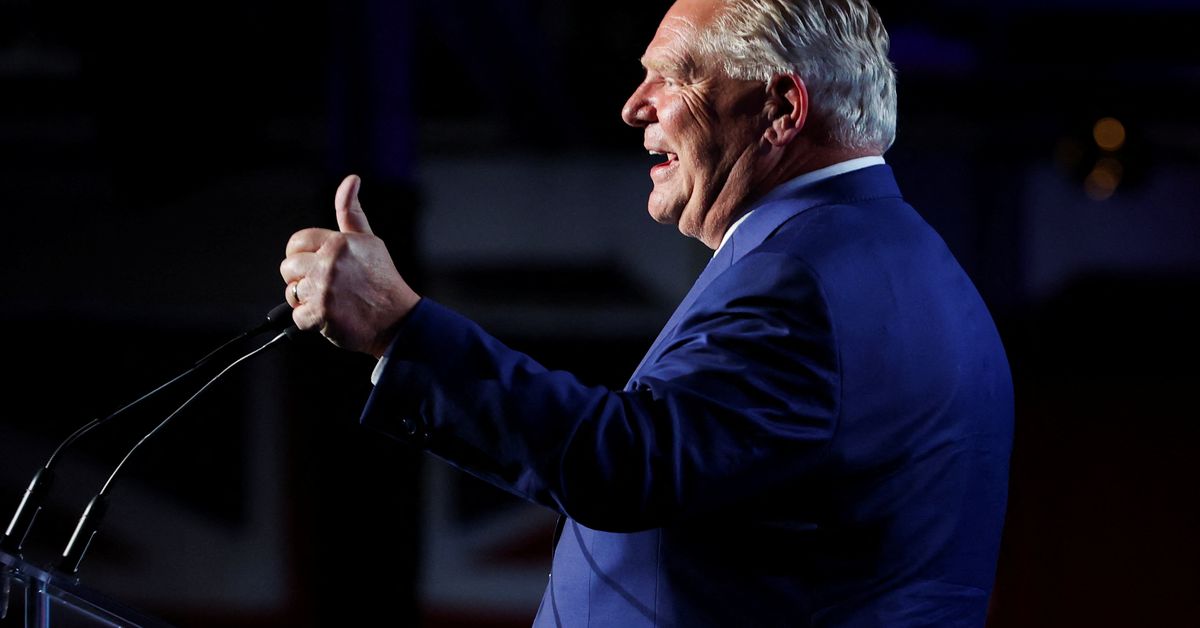 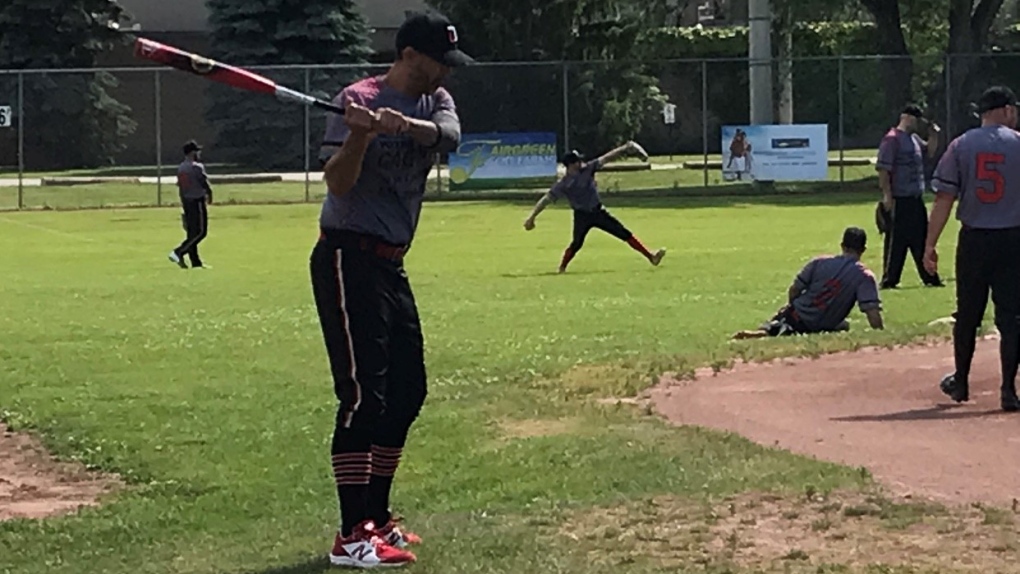