Rhythm game Cadence of Hyrule is getting additional content through three DLC packs, including five familiar characters like Impa and Shadow Link shaking the game up with their own strengths and weaknesses. The Melody pack adds 39 new songs, while the background music can be changed anytime. In Symphony of the Mask, players become Skull Kid as he navigates a new dungeon with a mysterious mission. Like Majora’s Mask, he can also change his abilities in real-time through different masks.

The first DLC character pack hits Cadence of Hyrule as a surprise release later today, while the other two arrive by October 2020. A Season Pass also will be released later today to guarantee access to future content.

Rogue Company debuted a brand new trailer, showing off a new characted named Gl1tch for the third person battle shooter. WWE 2K Battle Grounds also came with brand new Switch gameplay, showing a couple of WWE wrestlers including Asuka throwing it down in a 3D caricature brawler. It’s set to release on September 18, 2020 with a standard and digital deluxe edition. Players can also pre-order Battle Grounds to get the Edge Totally Awesome Pack and a new wrestler.

Atlus announced a remaster for Shin Megami Tensei 3: Nocturne, involving a demi-fiend who navigates an undead world to save the world. Like its original 2003 game, players engage in turn-based combat with a new party and interact with strange NPCs in a much darker setting. The remaster also enhances the dated graphics from its older 1:1 resolution, along with a few gameplay refinements to fit the Nintendo Switch platform. It was given a Spring 2021 release window.

But Atlus also surprised viewers with a second announcement for Shin Megami Tensei V, the next chapter of the RPG series which is coming exclusively to the Nintendo Switch. It features a brand new character in the same universe, while it explores the Creator’s motives as he reaches out to the player to find their destiny. It’s set for a worldwide release in 2021. 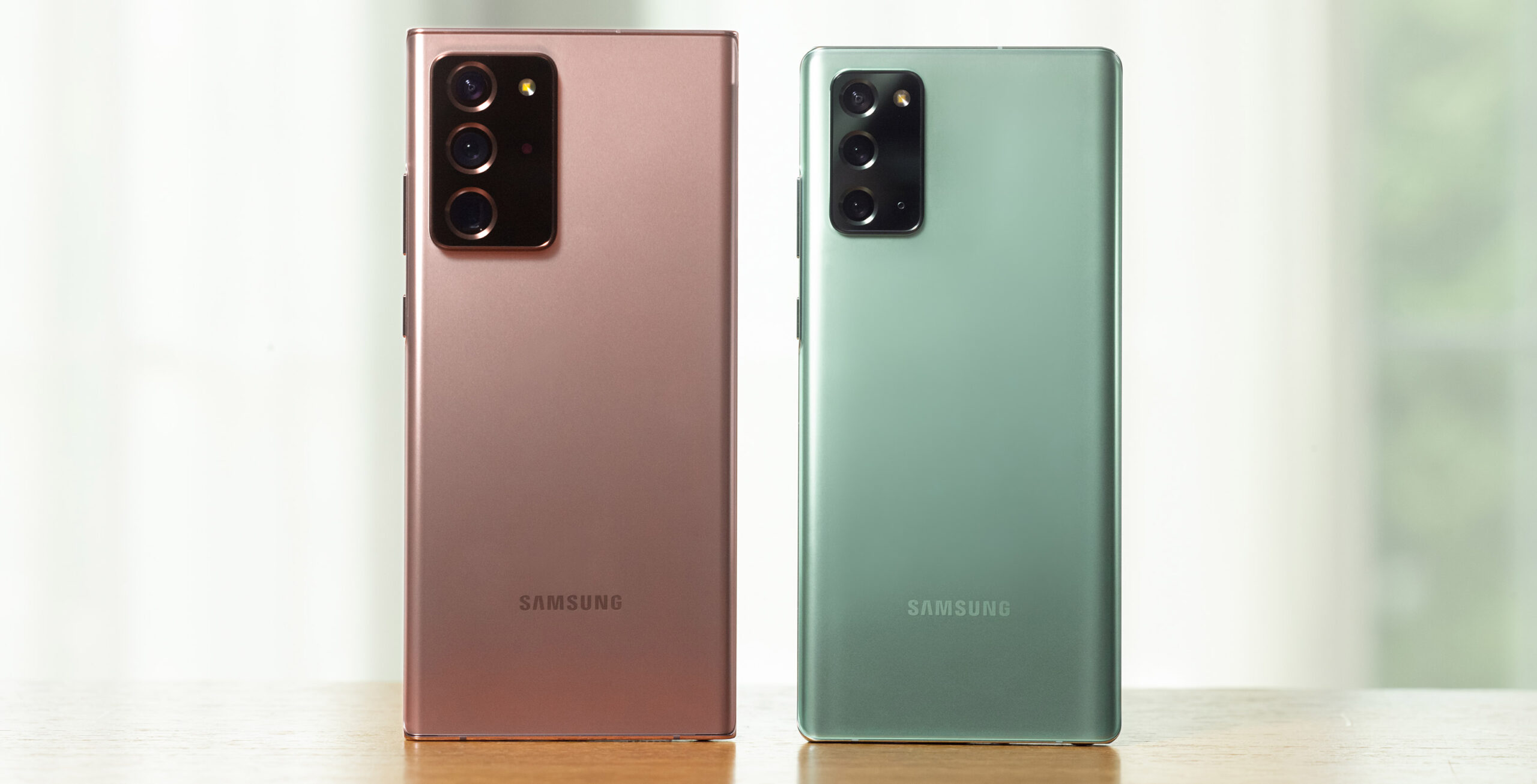 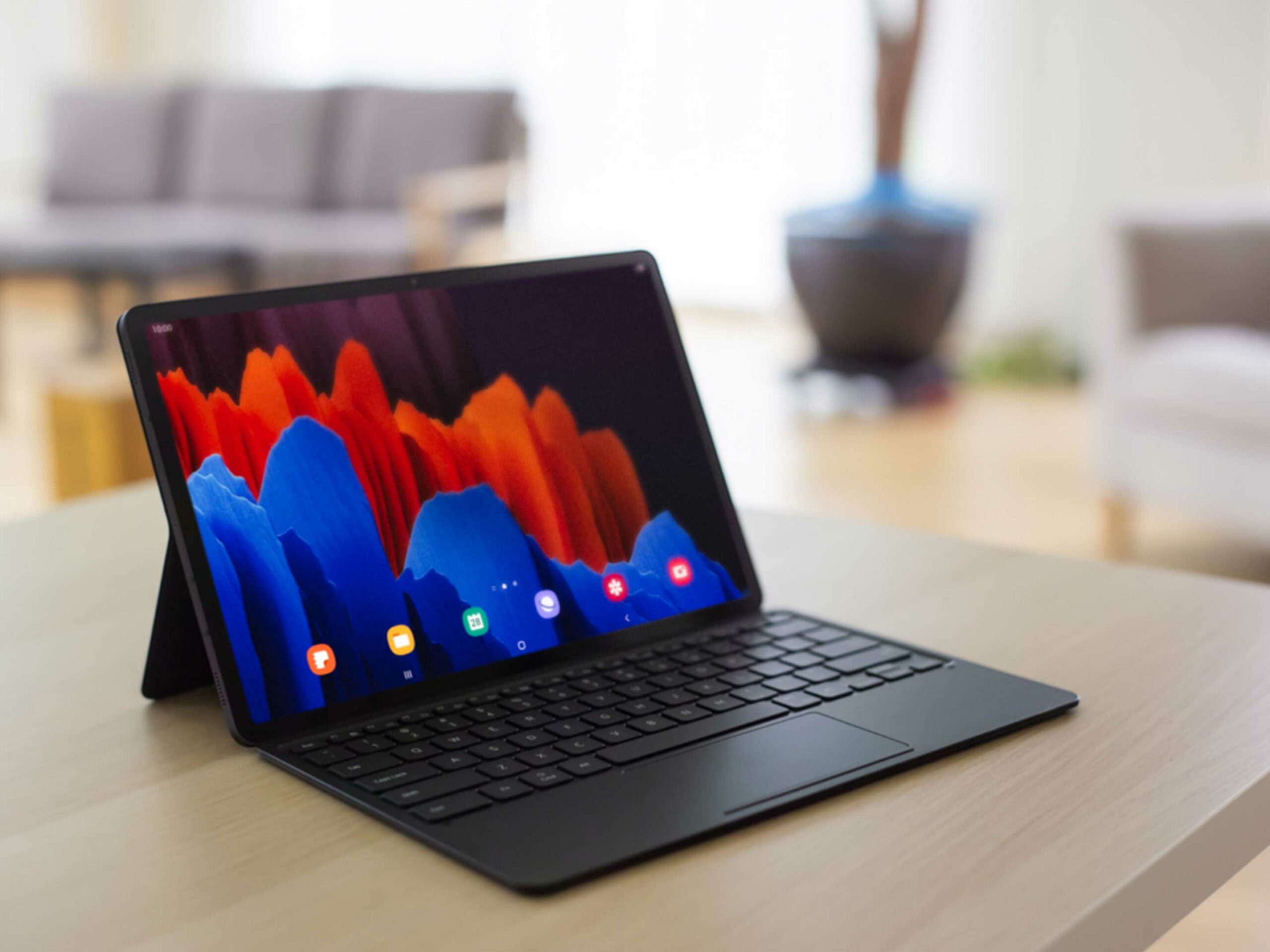 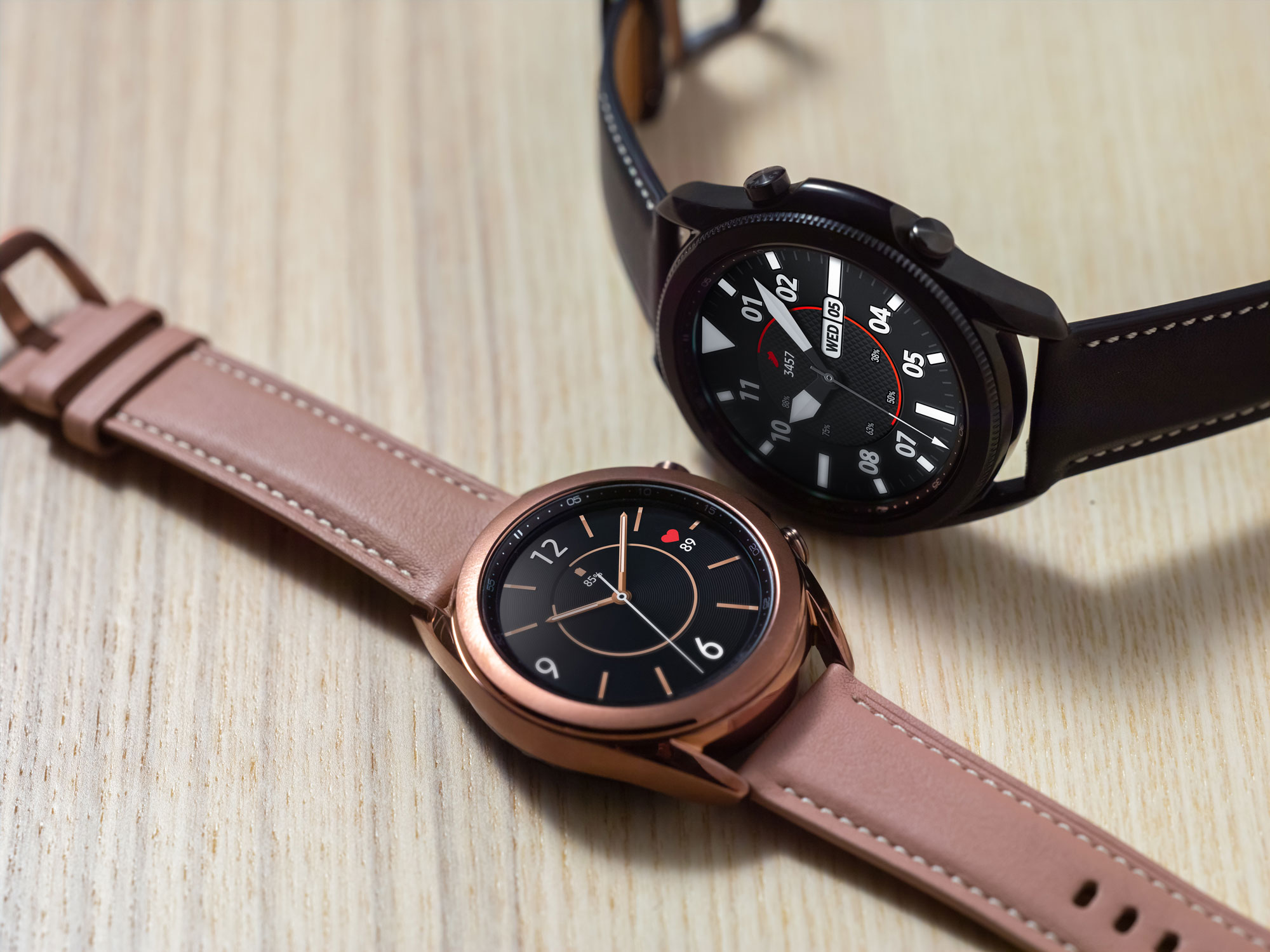 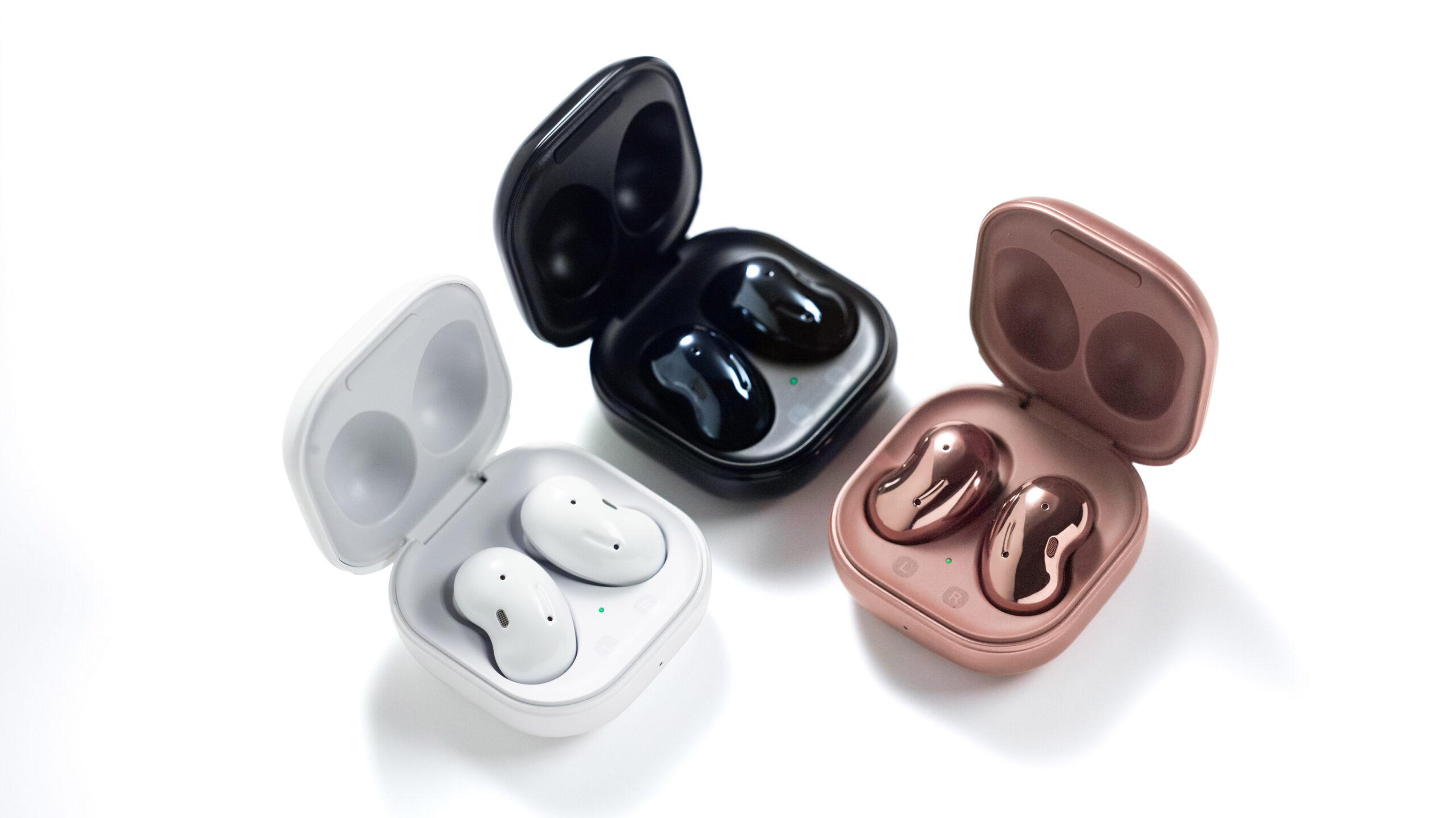 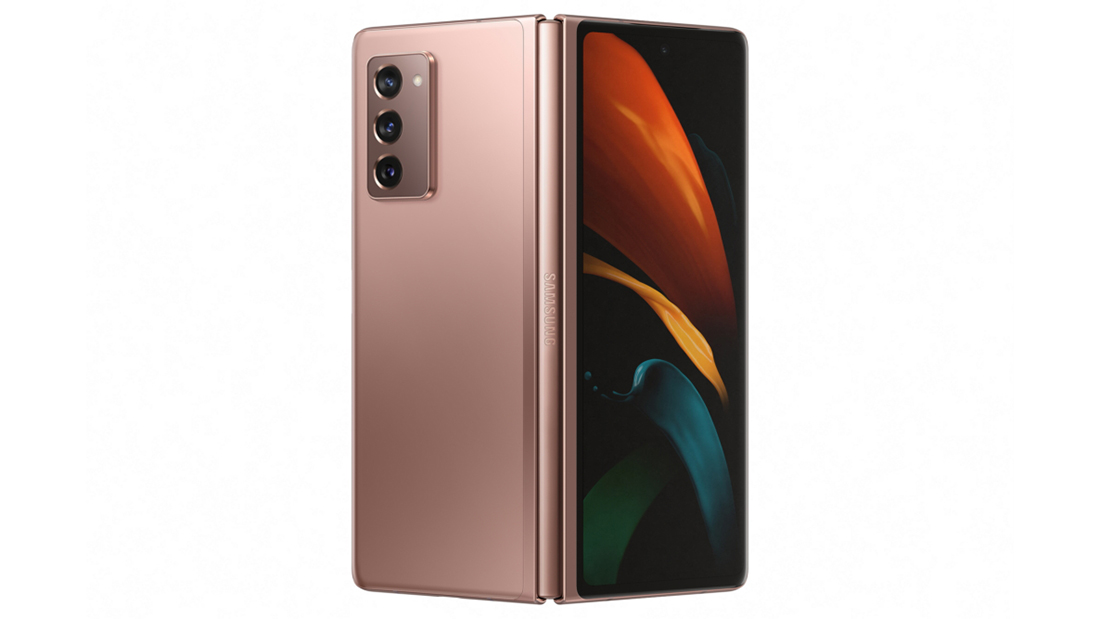 A First Diagnosis of Cancer in a Dinosaur – Voice of America