Public health officials in Ontario say they are awaiting test results for 27 possible coronavirus infections, one day after a second case was confirmed in Toronto.

Dr. Barbara Yaffe, associate chief medical officer in Ontario, said Thursday that the province has conducted a total of 67 tests for the virus. Thirty-eight were negative, she told reporters at a news conference at Queen’s Park.

Most of the 27 people awaiting results are at home, not in hospital, Yaffe said, adding that the risk of coming into close contact with an infected person in the province remains low.

“Right now, we don’t have any evidence of this infection spreading in Toronto or in Ontario,” she continued.

Canada currently has a total of three confirmed cases — two in Toronto and a third in British Columbia.

The two Ontario cases are a husband and wife who recently travelled to Wuhan, China, the epicentre of the outbreak. The couple, both in their 50s, returned to Toronto on a China Southern Airlines flight on Jan 22.

The man is being treated at Sunnybrook Hospital, and he remains in “stable condition,” said Dr. David Williams, Ontario’s chief medical officer.

The woman is at home in self-isolation and “doing well,” showing no symptoms of the infection, he said. Health officials are staying in frequent contact with her.

Toronto Public Health says it has made contact with most of the people who flew in close proximity to the couple. A hotline has also been set up for anyone on the same flight who has questions or concerns about their condition.

Meanwhile, Chinese health commission officials said the virus has killed 170 people and infected more than 7,800 in that country, with an additional 12,000 suspected cases being looked at. The majority have been in Hubei province, where the city of Wuhan is located.

Williams said he expects the number of people infected in China to increase rapidly as the Chinese government continues to build the necessary infrastructure for an increased number of coronavirus tests. Health authorities there are now able to do hundreds of tests per day, rather than a few dozen.

“That is encouraging because it will give us better data,” Williams said.

Dozens of cases have also been reported in at least 16 other countries around the world, almost all of them travel-related, according the World Health Organization.

Early evidence suggests that many infected young people who are otherwise healthy are able to “fend it off pretty quickly,” Williams said.

“Young people have a short-lived, mild infection,” he added.

There is currently no compelling evidence that the virus can be transmitted by an infected person who is asymptomatic, according to Yaffe.

This week, foreign governments began flying their citizens out of Wuhan, which remains under quarantine. Global Affairs Canada said there are 196 Canadians currently seeking consular help to leave China.

Meanwhile, Air Canada has suspended all flights to Beijing and Shanghai as demand for air travel to China plummets. American Airlines and British Airways have taken similar steps. 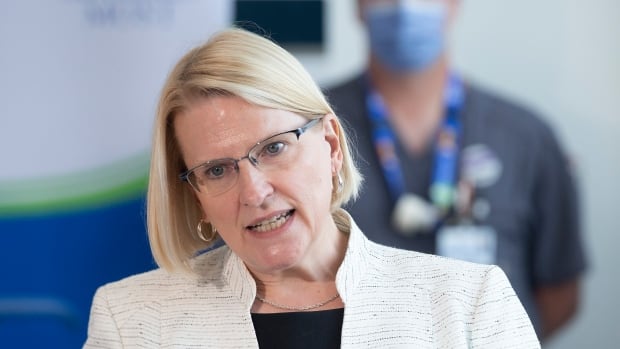 Starting next week pharmacists in Ontario will be able to prescribe the antiviral drug Paxlovid as a treatment for COVID-19, the health minister said Thursday.

Sylvia Jones made the announcement at a morning news conference in Toronto, where she said the prescriptions will come at no cost to patients. The new policy takes effect December 12.

There are about 4,000 pharmacists in the province who are already dispensing the drug. The prescription program will work on an opt-in basis, so it is unclear how many pharmacies will choose to take part.

Ontario’s chief medical officer of health said in a related statement the change will expand access to the medication, increase protection to the most vulnerable, and ease hospital pressures.

It’s a move Dr. Kieran Moore said last month the government was considering in part to help keep people out of hospital, especially in rural areas where access to primary care physicians can be limited.

The antiviral medication is taken orally within five days of symptom onset and is recommended for people at higher risk of COVID-19 complications, including people over 60 and people who are immunocompromised.

The announcement comes as hospitals in the province continue to strain under pressure from multiple respiratory illnesses.

Across all ages, the number of Ontarians going to emergency departments with respiratory complaints remains well above pre-pandemic seasonal averages, according to Ontario’s Acute Care Enhanced Surveillance (ACES) database.

Some pediatric hospitals have stopped surgeries and other procedures to maintain capacity for patients seeking care for respiratory symptoms.

Meanwhile, Ottawa’s children’s hospital has accepted staffing help from the Canadian Red Cross and opened a second pediatric intensive care unit, though others had not sought extra support as of this week.

Jones touted co-operation between pediatric and community hospitals one innovation helping to make sure more health-care professionals are trained to treat children with respiratory illnesses.

She also said it has been a difficult flu season and thanked health-care workers for their efforts under tough conditions.

“I really want to reinforce that these are incredibly dedicated, incredibly talented, educated people who have stepped up and continued to step up through what has been a very challenging virus season,” she said.

Throughout the surge in respiratory illnesses in Ontario, Jones has insisted that the province was prepared to handle it. With respect to steps some hospitals have had to take to deal with an influx of patients, both Jones and Premier Doug Ford have credited them with “thinking outside the box” and not doing “business as usual.” 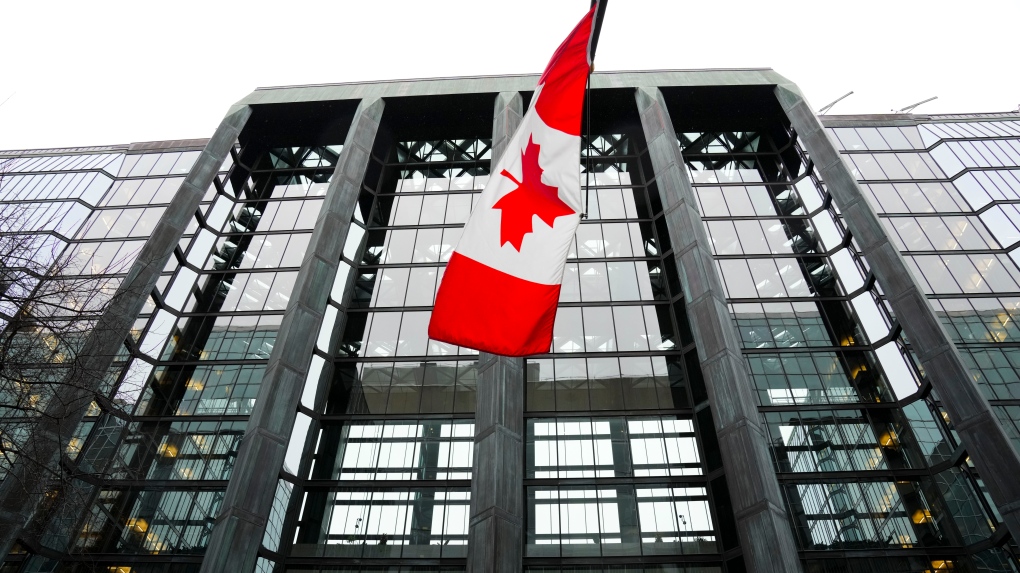 Edmonton Oilers turn it on against a wounded opponent in an 8-2 win: Cult of Hockey Player Grades – Edmonton Journal