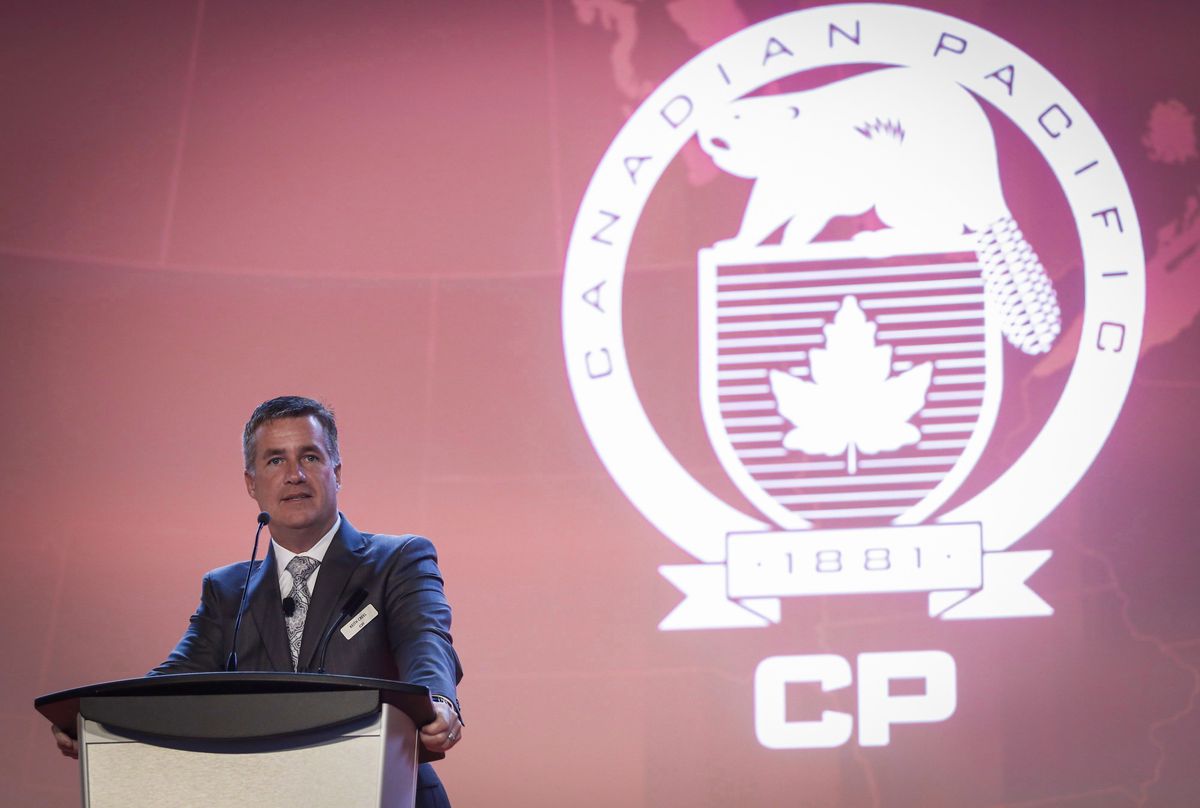 In the past two decades, Canadian railways attempted three major U.S. takeovers, only to back down each time in the face of opposition from U.S. regulators.

Canadian Pacific Railway Ltd. chief executive Keith Creel is taking an innovative approach to ensuring the Calgary-based company doesn’t swing and miss on the latest big deal, a proposed US$25.2-billion purchase of Kansas City Southern (KCS). If Mr. Creel, a former U.S. Army officer who served in the Gulf War, can win a victory, he will create a blueprint for mergers between major players in every sector of a mature North American economy.

In launching a bid for KCS, Mr. Creel’s challenge was balancing the need to move quickly to satisfy investors, and minimize day-to-day disruption at the two railways, while respecting the fact that regulators at the U.S. Surface Transportation Board (STB) could take more than a year to pass judgment on the deal.

The STB hasn’t approved a major railway merger in more than 20 years, nixing Canadian National Railway’s bid for Burlington Northern Santa Fe in 2000. Between 2014 and 2016, prior to Mr. Creel’s arrival at the company, CP Rail couldn’t close deals with rivals CSX Corp. and Norfolk Southern Corp.

Mr. Creel’s shift in tactics is to stage this takeover in two steps. To keep investors happy, CP Rail will create an independent trust. The trust will buy all of KCS’s shares for US$275 each, made up of 0.489 of a CP Rail share and US$90 in cash.

The trust is expected to pay for the KCS shares later this year, an extremely tight, investor-friendly schedule for a takeover this size. Until U.S. regulators weigh in, the trust will own KCS. The two current management teams and boards will stay in place and nothing will be done to integrate the two railways. That gives the regulators time to do their work.

CP Rail said the STB is expected to approve the takeover by the middle of 2022. Only then can Mr. Creel join the two companies and begin running trains on 20,000 miles of track, stretching from the Pacific to the Atlantic to southern Mexico. If the STB blocks the takeover – something that Mr. Creel said on Sunday is unlikely – CP Rail would have about two years to wind down the trust and do a “controlled disposition” of KCS, supervised by the regulator.

On Sunday, Mr. Creel pitched this takeover as customer-friendly, and one that increases competition by making CP Rail larger and more efficient. There’s no overlap between the two railways’ networks, so no customer loses a key supplier. There are currently seven major, or Class 1, railways in North America, and CP Rail and KCS are the two smallest players on that list.

If the STB buys into CP Rail’s logic and approves the merger in a year’s time, Mr. Creel’s trust will show large companies in every sector – tech, transport, manufacturing – how to balance investors’ need for speed against the regulator’s sedate pace. If this becomes the latest failed railway takeover, KCS shareholders will have the satisfaction of knowing they got paid a premium almost a year before, and were able to move on.

Couche-Tard sells 49 stores in Oklahoma to Casey's for $39M – CBC.ca