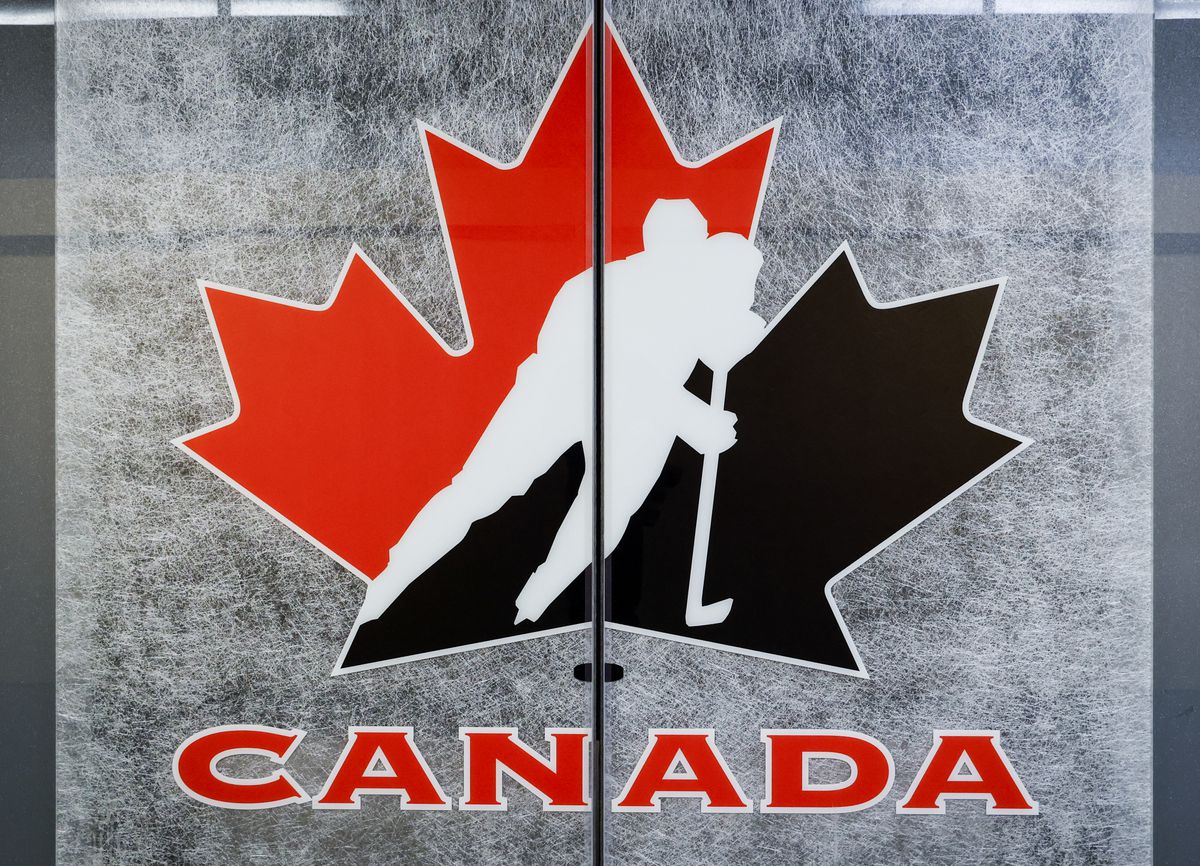 Public outrage can be a powerful thing.

For evidence, look no further than the scandal regarding the alleged sexual assault of a young woman in 2018 by members of that year’s World Junior hockey team.

As troubling as the alleged incident itself is, the conduct of those involved on other levels is almost as distressing, starting with the London Police Service.

It was reported this week that the police now have reasonable grounds to believe that five members of the 2018 team sexually assaulted a woman in a London, Ont., hotel room after a Hockey Canada fundraising gala. So the investigation is getting somewhere – a welcome development. What’s concerning, however, is the fact things may never have unfolded this way if not for the media reporting on the incident and the resulting public furor over attempts by Hockey Canada to hide the whole disgusting affair.

Remember, the police interviewed the woman three days after the alleged incident occurred. Investigators purportedly talked to others in the room that night but apparently could not come up with enough evidence to warrant laying charges. In February, 2019, the file was closed.

Fast-forward four years, and it has been revealed that Hockey Canada quietly paid the woman an undisclosed amount of money after she filed a $3.5-million lawsuit against the organization. Newly released financial statements have revealed that Hockey Canada paid out nearly $2.9-million in legal settlements in the past year, though it’s not clear how much of that went to the woman in the London case.

The Globe and Mail then interviewed the young woman and revealed some of the texts that had been exchanged between her and one of the men in the room that night. The Globe also revealed the contents of videos shot by some of the players at the time. All things the police had access to previously.

Again, the public was rightly furious that nothing had happened in the police investigation. Three days after The Globe’s story was published, the police reopened the file.

Don’t get me wrong, it’s great that the police did not dig in their heels, as forces are sometimes inclined to do in cases like this. They’re often worried about looking foolish or incompetent. What seems to have happened here is that the police took the matter more seriously the second time around, in response to the countrywide outcry over the story.

The police recently filed a document with the Ontario Court of Justice seeking approval for a series of further investigative measures in connection with the alleged attack. Hopefully, they will receive it – and soon.

If I was one of the five men the police have in their sights, I would be worried.

But hopefully it doesn’t stop there. There are more questions being asked about the conduct of the people running Hockey Canada at the time. When this story first blew up, executives from the organization were called before a parliamentary committee to answer questions about what they knew and when they knew it.

These officials pretended to know nothing, including the identities of the eight players – only five allegedly took part in the assault – in the room that night. However, it now appears that the players assigned to the room – and their families – were tipped off by Hockey Canada that the police had been contacted by the woman’s family.

Shortly afterward, one of the players contacted the woman through Instagram and badgered her to make the situation “go away.”

It was always preposterous that Hockey Canada officials would not have known who was in that room that night. Especially four years after the fact, when those officials appeared before the parliamentary committee saying they did not know who was involved. If they truly didn’t, then they should have been fired on the spot for incompetence. They had a duty to know the identities of those present at a possible crime scene.

But they almost certainly did know. They had to have. And the fact we now know that someone at Hockey Canada contacted some of the players about the police’s involvement in the matter is evidence of that.

The Hockey Canada officials who testified before that parliamentary committee did so under oath, you must remember. And there are repercussions for lying. So this is serious.

There are now three ongoing probes into what took place in that hotel room four years ago. The police, Hockey Canada and the NHL are all still looking into it. Hopefully, justice will soon be served.

But never lose sight of the fact that it was the righteous condemnation of the public, following media disclosures of the alleged sexual assault, that brought us to this point. If not for that, this matter might have quietly gone away, just as many involved in this ugly story had hoped.