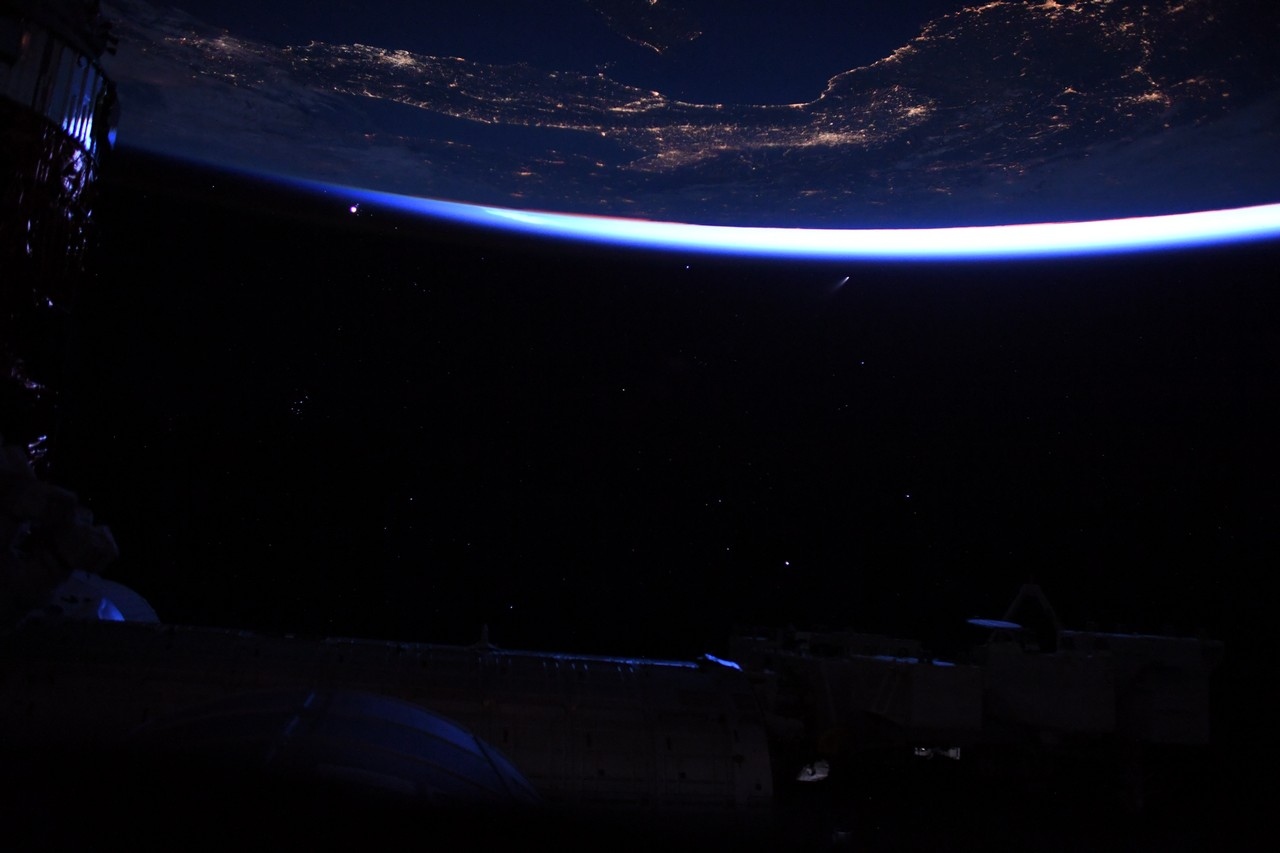 A recently discovered comet will grace the night skies over the Peace for the next couple of weeks, before disappearing again for thousands of years.

The Neowise comet, discovered in March by NASA’s Neowise infrared space telescope, reached its closest point to the sun on July 3, which caused the “frozen ice ball” to heat up and burn gas and dust off its surface.

NASA explains that, “This very close passage by the Sun is cooking the comet’s outermost layers, causing gas and dust to erupt off the icy surface and creating a large tail of debris. And yet the comet has managed to survive this intense roasting.”

What’s more, the astronauts aboard the International Space Station spotted it from their vantage point high above Earth’s atmosphere.

The comet will be visible for a few weeks, and it can be seen with the naked eye. However, binoculars will make for better visuals.

The comet is getting brighter as it nears Earth, and it will reach its closest point on July 23, when it will be about 103 million kilometres away.

“It’s a rare delight to see,” said James Di Francesco, the director of Dominion Astrophysical Observatory in Saanich. “I don’t think we’ve had a comet as nice as this for the last 20 years or so.”

In the coming week, the comet will be visible in the northeast — to the left of the bright light of Venus — just before dawn. Around July 14, it will become visible close to the horizon looking northwest around dusk.

Di Francesco said the best way to see the comet is to find a dark place with an unobstructed view of the horizon.

Once the comet heads back to the outer solar system, it will take about 7,000 years to complete its path and return to Earth’s proximity, “so enjoy it while you can,” Di Francesco said.

Scientists involved in the NASA mission that discovered the comet said it’s about five kilometres across. Its nucleus is covered with sooty material dating back to the origin of our solar system 4.6 billion years ago. 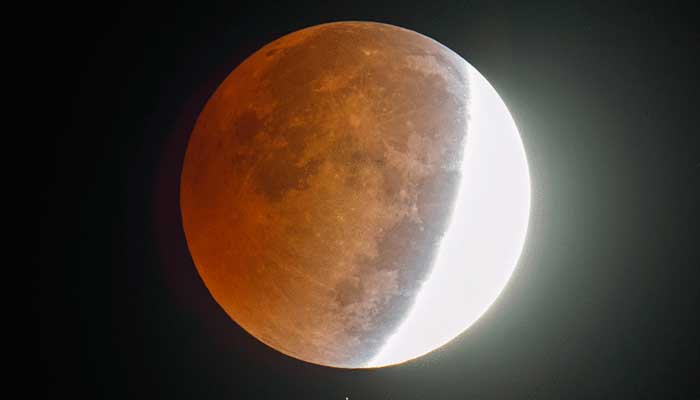 Politics updates: Biden twists his ankle playing with dog; Trump mocked for 'I came up with vaccines' claim – USA TODAY