As an artist, Chrystene Ells is used to going out and creating new work with her neighbours in Regina. But as the COVID-19 pandemic has kept her indoors, glued to the news, she has started a project to make and share art based on what she’s been seeing on TV and online.

That’s when a friend suggested she start a journal and write about what she was feeling.

“And I said, OK, but I don’t think I’m going to write. I’m a visual person — so when I see some of these images in the news or on Twitter or elsewhere, they’re seared into my brain.”

So Ells picked up her pens and paper and started drawing — trying to limit herself to 20 or 30 minutes at a time, working on a small enough scale that she sometimes needs magnifying glasses to see the details.

As an American by birth, and with friends all over the United States, she has often chosen to focus on the protests and political events happening in her country of origin.

“The first picture I did, which was so shocking to me, [was] of federal agents gassing moms in Portland.… I was just in Portland visiting friends six months ago,” she said.

“And then the next day I posted another one. That was the day the bolt of lightning hit [near] the Statue of Liberty and somebody caught it on video.”

The idea of lightning striking the iconic statue, she said, “was such a great metaphor for what’s happening right now in the United States.”

Now, she says sharing her art and hearing from other artists in turn has become a way for her to process the overwhelming pace and scope of current events.

“It’s been like group art therapy for me, because so many people are engaging with it and sharing my work, making comments and adding comments of their own,” she said. “There’s conversations. And there just seems to be a lot of care and support.”

Ells says she is one of many artists who are looking for new, physically distanced ways to engage with issues in the world during the COVID-19 pandemic. Her art, which she has been posting on social media, has inspired responses from friends and strangers — everything from other pieces of visual art to poetry and commentary.

“I think there’s kind of a mini-pandemic right now of artists not knowing what to do,” she said.

“Since quarantine, there’s been this sense of helplessness — like the world is spinning out of control in ways we can’t really grasp.… I think artists are really struggling right now with how to serve, how to be helpful, how to apply what they do.”

And Ells thinks anybody who is struggling to keep up with the news these days could benefit from taking a step back and engaging with it from a new, creative perspective.

“I think everybody is, to some degree, more anxious this July than they were last July,” she said.

“But these drawings I’ve worked on over the past couple of weeks have helped me to process all this information and not feel so overwhelmed. It brings it down to a bite-sized thing that I’m looking at.” 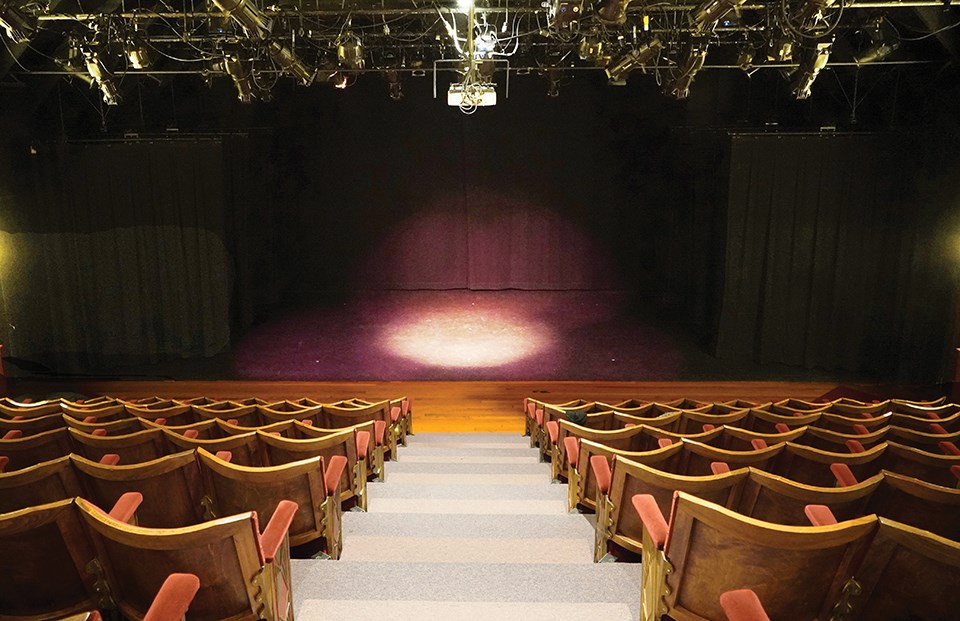 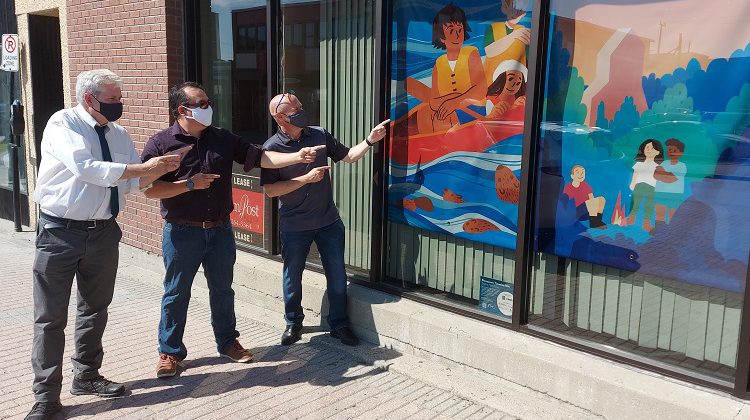 The annual Skeena Salmon Art Show is set to kick off this Friday (Aug. 6) at the Terrace art gallery before moving along to Hazelton in September and Smithers in October.

The fourth annual show will have a wide variety of different types of art on display, including painting, carving, jewelry and sculpture.

“This exhibition unites communities across the northwest, showcasing our collective love for salmon,” said Dave Gordon, Skeena Salmon Art Fest president, adding that he is excited that the show will also stop in Hazelton and Smithers this year.

“As sister communities along the Skeena, we rely on salmon to sustain our cultures and natural environments. We very much look forward to seeing how artist communities will come together to celebrate salmon through art.”

Several esteemed artists will have their work on display at the show, like Stan Bevan, Alex and Michelle Stoney, Carly Nabess, Cathrine Blackburn, among others.

Up to $2,000 in prize money is available in the juried section of the exhibit, with this year’s jury composed of Mike Dangeli, Vanessa Gill and Theresa Schober. For the People’s Choice Award, members of the public are encouraged to vote for their favourite artwork.