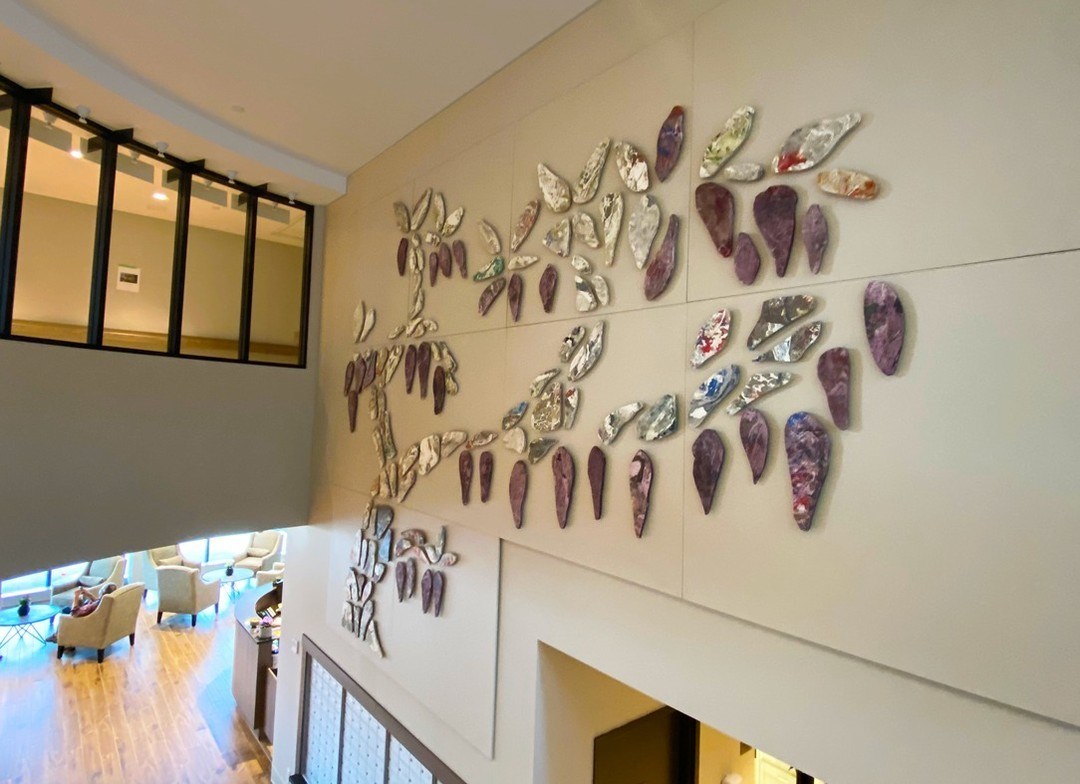 Plastic bags often go into the dump or are occasionally used to hold other garbage, but a Metro Vancouver artist is using them as material to create a three-dimensional art piece in Richmond.

The art piece is comprised of 126 panels of approximately 18,000 plastic bags, which took five months of planning and physical work to complete.

“It was exhilarating when I finished the piece and it was finally installed at Wisteria,” said Brenninkmeyer, who is also the founder and creative director of Plastic Essence Collaborative (PECO). “It was an absolute bunch of streams coming together as a whole and a conflict of emotions.

Brenninkmeyer told the Richmond News that each leaf represented a member of the community.

“It was like a mosaic coming together in a single tree. A community is only a community when you have a bunch of individuals come together,” he said.

“It even became a collaborative project because about 8,000 of the 18,000 plastic bags used in the project came from the residents themselves.”

The idea behind the wisteria tree came from Art Works, a commercial framing and art organization, which was curating artwork for Wisteria Place. The organization then commissioned Brenninkmeyer to create the work.

Deanna Geisheimer, Art Works president and director, said in a video documentary that the wisteria tree represents a “long life.” The theme of the work is about living a life “to be loved and in harmony.”

The piece will be displayed on a large wall near the building’s entrance.

Brenninkmeyer started his high school’s first recycling club in the late 1980s and while he spent several decades working in a branding industry, he said he had his “Jerry Macguire moment” where he became environmentally-conscious.

“I’ve had this conscientiousness of participating (in the) for-profit economy, and not feeling all that good about this issue of making money at the cost of our environment. It just didn’t sit well,” said Brenninkmeyer.

“PECO exists to be a model for our ability to have a circular economy.”

PECO has been taking plastic, specifically polyethylene and polypropylene, and recycling them into three-dimensional art pieces, while raising awareness about the damage plastic has on the environment.

Brenninkmeyer said PECO has big goals for the future including more collaborative projects where people send in their own plastic and PECO will create an artwork using that plastic to emphasize that a person’s “trash can become something beautiful.”

PECO is also partnering with Ocean Legacy to work on turning ocean plastic, like old fishing nets, into larger-scaled art.

“It’s a step towards a circular economy and the key is to create an economy where everyone can make a living in balance with our environment.” 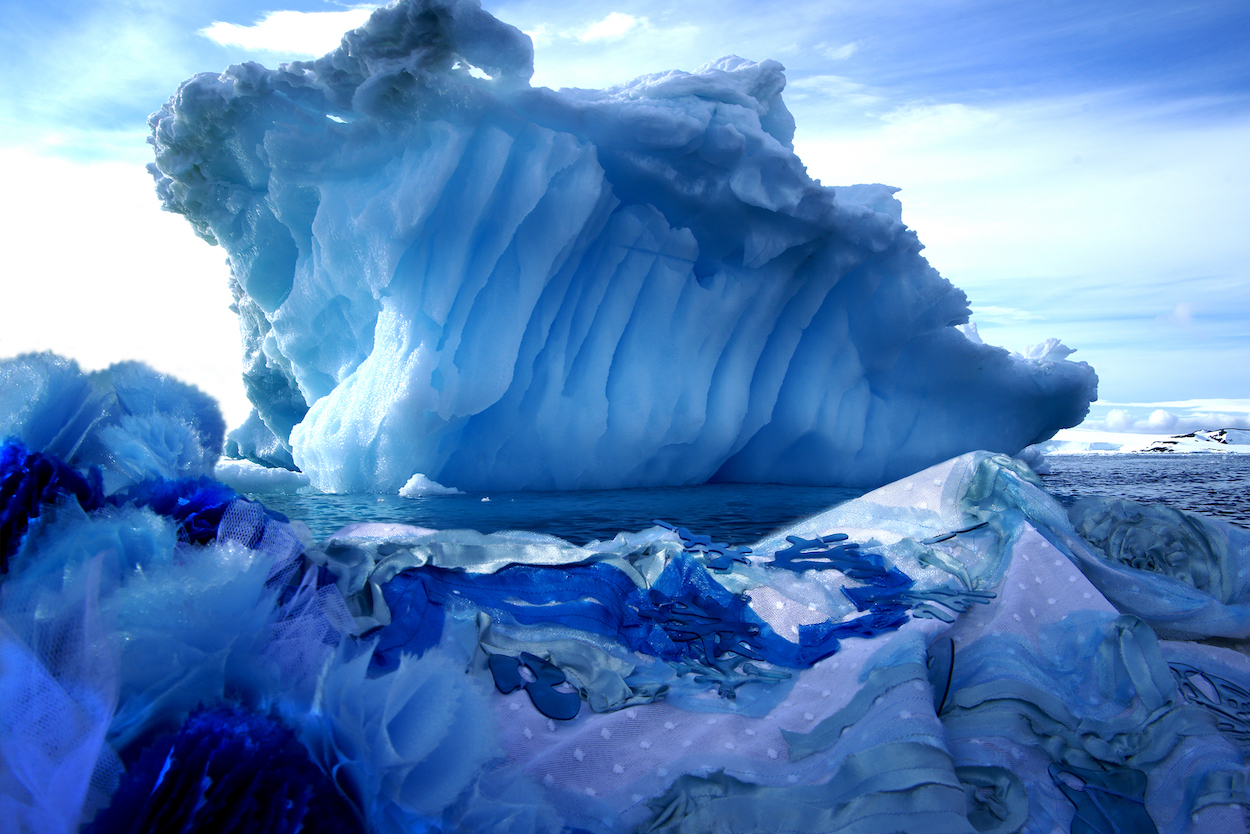 Scientists study travels of meteorite that landed in B.C. in October – Vancouver Sun