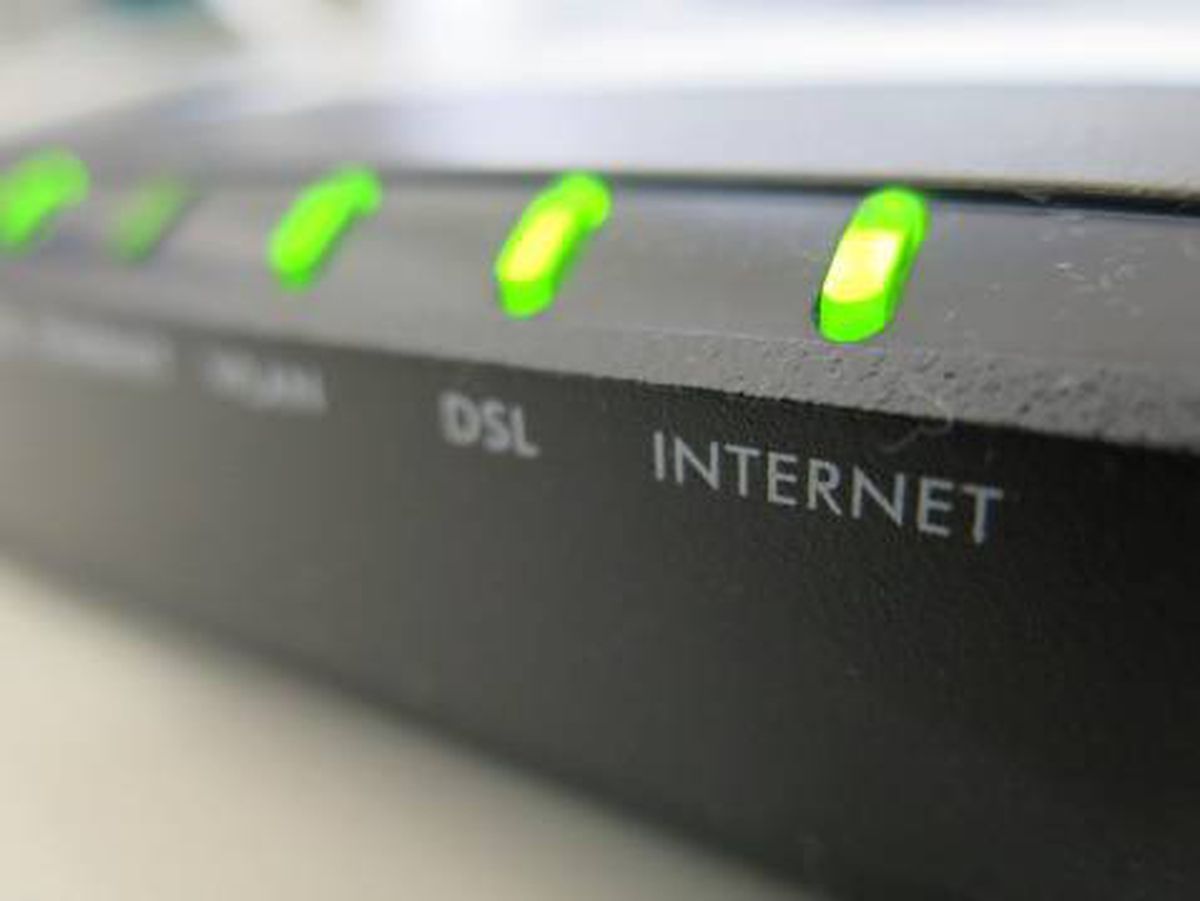 Rural internet provider Xplornet Communications Inc. has struck a deal to be acquired by New York-based private-equity firm Stonepeak Infrastructure Partners, according to two people familiar with the matter.

Xplornet, which serves about a million rural Canadians across the country, uses a combination of fibre optics and wireless to provide internet and voice service, typically just outside city limits. It also uses satellites to provide service to more remote areas of the country.

One source pegged the deal at around US$2-billion, including Xplornet’s significant debt load. The Woodstock, N.B.-based company has borrowed heavily to build out its network, purchase spectrum licences and lease satellite capacity and is expected to carry more than US$1.2-billion of debt after the transaction.

The Globe and Mail is not identifying the sources because they are not authorized to discuss the matter publicly. A representative for Xplornet declined to comment. Representatives for Stonepeak could not be reached.

One of Xplornet’s private-equity owners, Sandler Capital Management of New York, first invested in the company more than 15 years ago, a relatively long holding period for funds that typically try to cash in on holdings within 10 years of making their initial investment. Xplornet’s other major backers include New York-based Catalyst Investors and Calgary-based Werklund Capital, founded by former oil services company owner David Werklund. Sandler, Catalyst and Werklund did not respond to requests for comment.

Last fall, Xplornet needed additional capital to expand its business and at least one of its private-equity investors was interested in cashing out of the company, according to an investment banking source who advises the telecom company. At that point, Xplornet started a process aimed at either bringing in capital from a new investor, or selling the entire company.

Xplornet’s acquirer, Stonepeak, is a New York-based infrastructure fund with US$15-billion of investments, including a stake in a European wireless internet service. A banking source said the US$2-billion price tag on Xplornet means Stonepeak is paying approximately 10 times the Canadian company’s forecast earnings before interest, tax, depreciation and amortization (EBITDA) for the current year.

Credit rating agency Moody’s, which has assigned the company a non-investment-grade B3 rating, says Xplornet is expected to benefit from strong subscriber growth, as there are roughly 2.8 million rural and remote homes in need of high-speed internet.

However, the company also faces risks stemming from the fact that it is an early-stage company that has relied heavily on debt to finance its rapid growth, Moody’s said in its most recent note.

“Despite expectations of 15-to-20 per cent year-over-year revenue growth, the company is persistently cash flow negative because of network capital expenditures and low [average revenue per user],” Moody’s said in the note, dated May, 2019.

Xplornet also recently announced plans to expand its fibre-optic network to more than 24,000 homes and businesses in rural Nova Scotia, providing them with faster internet speeds and unlimited data.