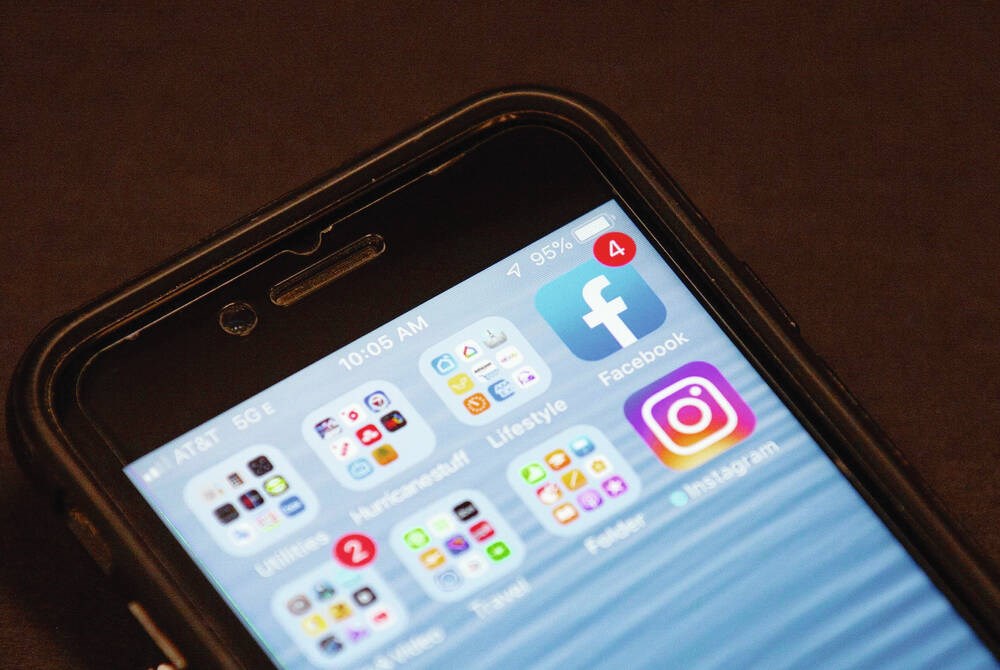 There’s not much doubt that the school district is justified in its concern that social-media ­platforms create a fire hose of content aimed directly at ­children, flooding them with misinformation and information designed to persuade and confuse.

But bear in mind that the social-media giants enjoyed combined total ad revenue for 2022 of $173 billion with 4,88 billion social-networking accounts, making a single school district look and sound like the mouse that roared.

So good luck with that court case, Seattle.

Instead, could we talk about putting some funding into K-12 media education?

According to an article titled “Learning and­ ­Teaching Media Literacy in Canada” by Michael ­Hoechsmann, chair of education programs at ­Lakehead University in Orillia, Ont., there are a few exceptional programs in certain schools in Canada and the U.S. but, “in general, media literacy is one domain of study where the variety of approaches and outcomes is extraordinary.”

That’s what makes New Jersey so interesting as the first state to mandate, under a bill signed recently by Governor Phil Murphy, that school ­districts teach media-literacy skills to students at every grade level, from K-12, as a way to combat misinformation.

According to Sherri Hope Culver, a professor at Temple University in Philadelphia, Pennsylvania, and the director of the university’s Center for Media and Information Literacy, media literacy is about ­“understanding the influence media has in our lives and the need to apply critical thinking to our ­involvement with media and to understand how to communicate using it.”

Another influential voice, Olga Polites, the leader of the New Jersey chapter of the non-profit advocacy group Media Literacy Now, points out that: “If we can ensure that our K-12 students learn the critical­ ­thinking skills necessary in order to be able to ­identify credible sources of information, to ask questions and to create their own information, we would really be moving the needle on helping them become more ­civically responsible citizens.”

Examples of media-literacy skills in higher grades include the ability to distinguish scholarly from ­non-scholarly sources, critique author motivations, and to understand logical fallacies used by media sources to develop false arguments.

Dr. Chris Drew, the former editor of the Journal of Learning Development in Higher Education, says media-literacy education involves, among other things, teaching kids how to check if a media source is ­reliable.

Then there is detecting the use of loaded or ­emotionally charged words, such as “disaster” or “amazing” or absolute terms, like “all” or “none” and that politician’s favourite “everybody tells me,” which is only relevant if backed up by solid data.

Appeals to authority can be equally misleading if the authority being quoted has no expertise in the actual issue at hand.

We’re in a new age of uncurated, unedited, freely available information and disinformation, and ­educators find themselves behind the proverbial eight ball as they search for ways to help students negotiate everything from internet hoaxes to partisan advocacy disguised as unbiased news.

The New Jersey program, when implemented, will be K-12. But aren’t children K-3 a bit young for this stuff?

Not really, say the experts. Students in the primary grades are already active users of digital technologies and younger children (in kindergarten and Grade 1) sometimes have trouble distinguishing fantasy from reality and tend to accept what they see at face value.

In grades 2-3, students are still not yet able to think critically about technology, but are starting to ­integrate computers and the internet into their daily lives. In 1976, Hugh Rank, a sociologist who analyzed persuasion, wrote: “The professional persuaders have the upper hand: money, media access, sophisticated personnel utilizing scientific techniques, aided and abetted by psychologists and sociologists. On the other side there are the persuadees and there is no coherent, systematic effort in the schools today to prepare our future citizens for a sophisticated literacy.”

So listen up Seattle: Today’s kids will be ­grandparents by the time your case stumbles through the halls of justice. Take a look instead at programs like New Jersey’s, which may do some good in the now.

Geoff Johnson is a former superintendent of schools.

Most employers would fire employees for social media posts: poll