Multiple fights in the past week, texted among students and posted to social media, have the principal of a rural high school in the region calling for a refresher about appropriate behaviour and online etiquette.

There were two fights on Tuesday at Medway High School, as well as another on Wednesday. On Tuesday night, a threat posted to social media forced staff to lock students in their classrooms while police investigated.

“There will be consequences for everyone who is involved. I want to say to the parents that I’m very confident that Medway is a safe place. It’s a great school, and the unfortunate incidents over the last few days are not indicative of the school community or the traditions that go on at Medway,” he said.

The students involved in the fights were not at school on Thursday, Howard said, though he did not detail the consequences that students will be facing.

“It seemed to be one rumour perpetuated another rumour, which created anxiety and stress among parents and community members, as well as students and staff. We worked alongside the OPP to investigate and ultimately debunk all of them,” he said.

Online etiquette to be re-taught

Next week, however, there will be serious discussions with students about appropriate social media use, he added.

“Keep in mind, a lot of these students haven’t been in a school in almost two years, so we need to do some revisiting of appropriate social media use, including consequences of posting videos of altercations,” Howard said. “We need to talk about the consequences of cyberbullying and the consequences of perpetuating rumours. We’re going to be doing that with our school community next week.”

The fights involved 12 to 15 students in a school of 1,600, but social media blew things out of proportion and revictimized those involved.

“Kids have been stressed, they don’t want to show up anymore and have something happen to them,” said Maddy Drudge, 16. “I think once one fight happened, everyone just got amped up and started going after everyone else. Once someone hears something, they turn it into more and then social media does not help at all.”

Watching the fight videos being circulated has been difficult, Dredge added. “It’s just really sad to watch those people get hurt.”

Grade 9 student Lauren Snider said she and her friends don’t think fight videos should be shared or posted.

“The stuff in the comments is just not really good, not really nice,” Snider said. As to those fighting, she had the following words: “Just don’t do it. It’s not funny. Nobody thinks it’s cool. They just want to come to school and have a safe place.” 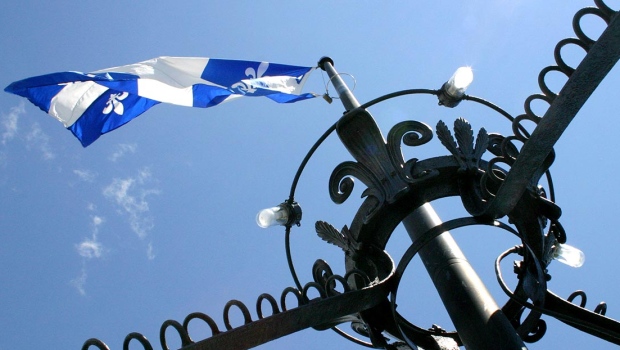 For the first time since assuming the role of executive vice president of hockey operations for the Montreal Canadiens, Jeff Gorton will speak with the media — and his comments can be seen in their entirety right here on Sportsnet, starting at approximately 10:00 a.m. ET.

Gorton took on the role amid seismic changes to the Canadiens’ front office, including the departure of longtime general manager Marc Bergevin, and will be tasked with charting a course back to contention for Montreal, which has followed up a fabled run to the Stanley Cup Final with a troubled first quarter to 2021.