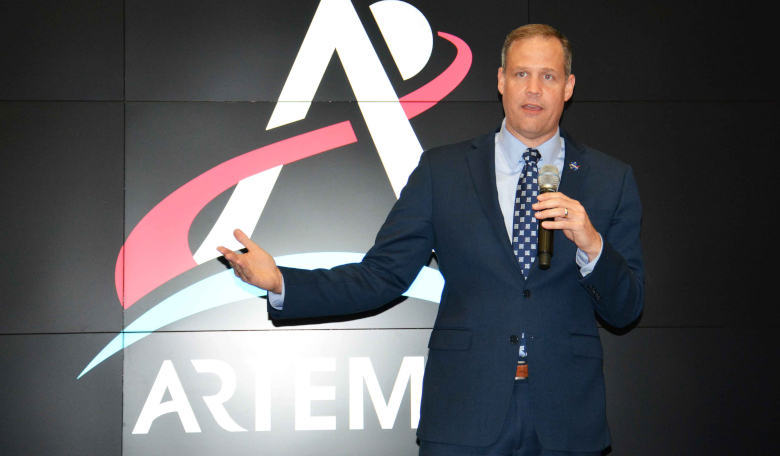 News of an up and of a down for the US space programme came this week on the heels of NASA administrator Jim Bridenstine’s admission that he wouldn’t continue in the job under US President-elect Joe Biden.

Four astronauts are headed up to the International Space Station (ISS) this weekend in the first newly certified crew vehicle in decades, while lawmakers in the US Congress turned down a request that Bridenstine said would have allowed him to keep his signature promise.

As Washington, DC, began to reorganise for the political transition, Bridenstine told Aviation Week’s Defense Daily on 8 November that he wouldn’t continue under Biden.

Likely the more consequential is a new development to Bridenstine’s own legacy – members of the Senate may have dealt the final blow to Bridenstine’s most widely hyped goal: to return US astronauts to the Moon’s surface by 2024.

Riding the wave of nostalgia leading into the 50th anniversary of the Apollo 11 Moon landing, Bridenstine announced the #Moon2024 goal in March 2019 together with US Vice President Mike Pence.

Their plan would have launched the first Space Launch System (SLS) rocket this year, sending an uncrewed Orion capsule around the Moon and back on a mission that came to be known as Artemis 1, followed later by a crewed mission to lunar orbit, and culminating in a human landing on the Moon’s surface in 2024 — famously by at least one man and one woman — during the final year of a second Trump presidency.

Bridenstine tied the #Moon2024 goal intrinsically to a second Trump term, saying the strategy would “retire the political risk” to the programme — risk like when the administration of Barack Obama and Joe Biden cancelled the George W Bush administration’s Constellation programme that also planned to return astronauts to the Moon.

Having resigned from his seat in the House of Representatives to take the job of NASA administrator, Bridenstine is seen as drawing bipartisan support during his tenure, but Congress doesn’t appear as though it will come through for #Moon2024.

Although Bridenstine told senators in September that NASA would need more than $3 billion in fiscal year 2021 to have lunar landers built quickly enough to achieve the goal, even the Trump-loyal Senate has signaled that it likely won’t go along with the idea. A committee recommended on 10 November funding only $1 billion of that, potentially cementing Bridenstine’s legacy.

Meanwhile he had the good fortune as administrator to take part in some historic achievements, including the events surrounding SpaceX’s crewed test flight of its Crew Dragon capsule. SpaceX built the capsule under NASA’s Commercial Crew Program, which started under the Obama administration.

NASA also announced on 10 November that it had certified the SpaceX Crew Dragon capsule to legally carry humans, clearing the way for regular trips to the ISS.

Other memorable aspects of Bridenstine’s time at NASA have included a social-media tiff with Elon Musk over priorities; the nearly disastrous uncrewed test flight of Boeing’s Starliner capsule; and a popular surge in private-sector contracts for lunar exploration.

When first asked to approve Bridenstine’s nomination as administrator, some members of Congress objected to putting a politician in charge of NASA. As Bridenstine told Aviation Week, politics also dictated his decision to step aside:

“Whoever the president is, they have to have somebody they know and trust and somebody the administration trusts. That person is not going to be me,” he stated. 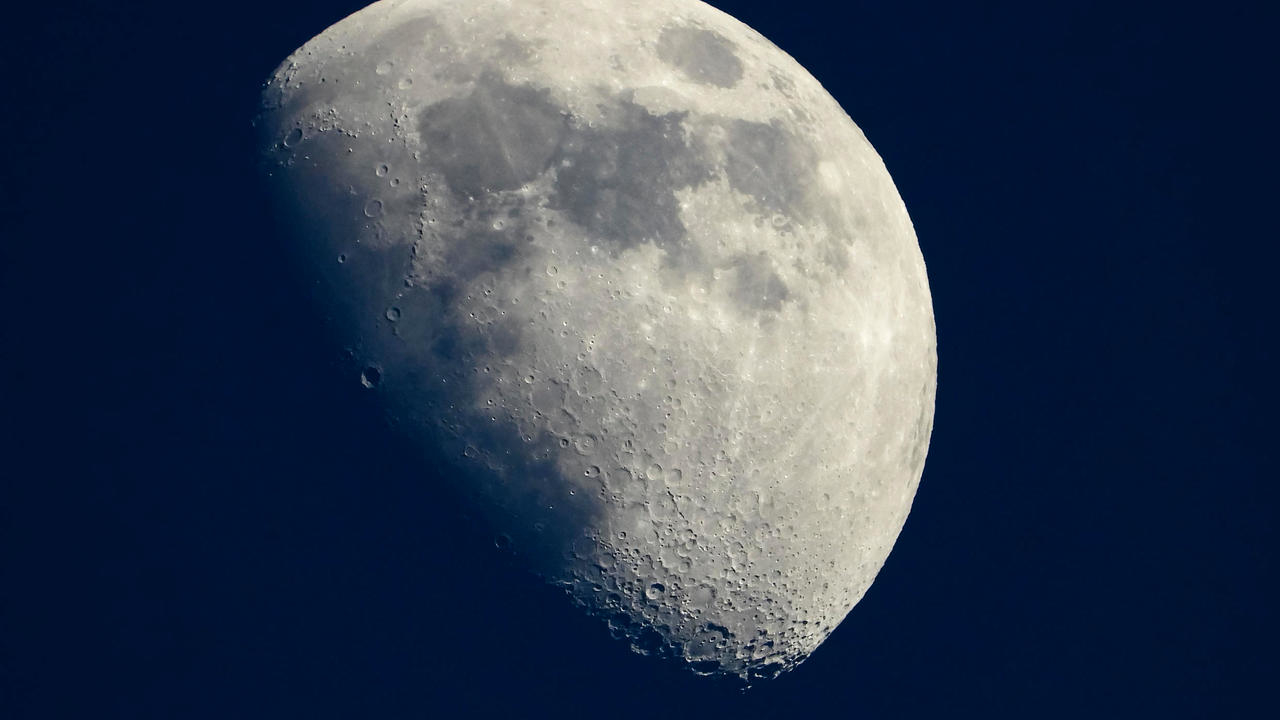 The US space agency NASA awarded contracts to four companies on Thursday to collect lunar samples for $1 to $15,000, rock-bottom prices that are intended to set a precedent for future exploitation of space resources by the private sector.