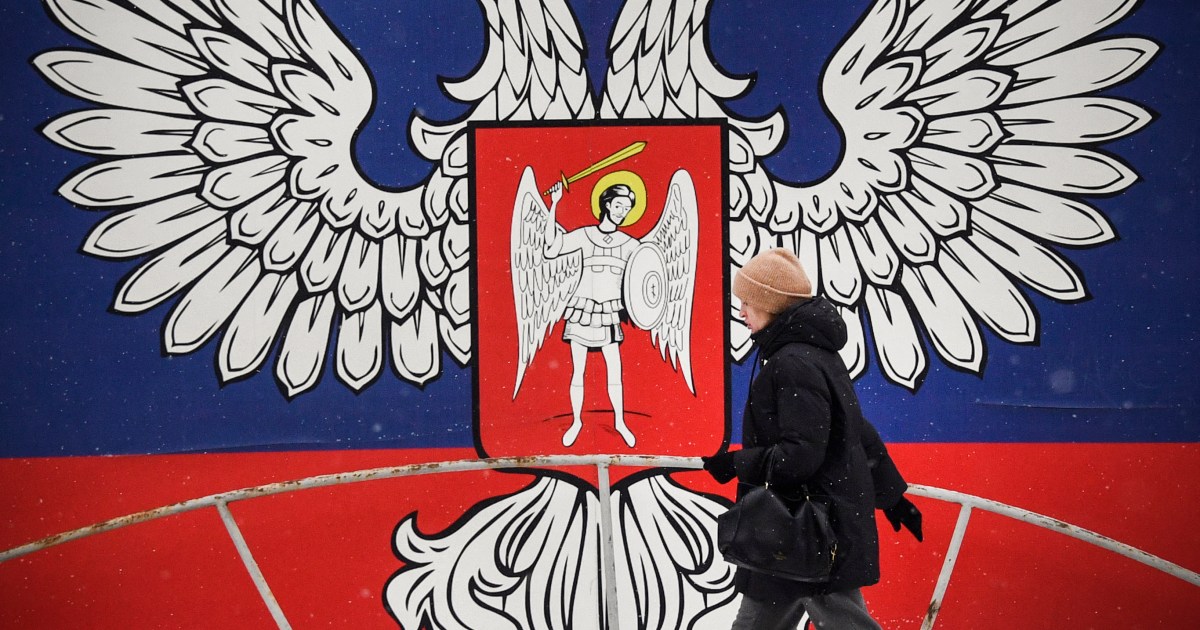 Moscow, Russia – Russian volunteers are being sought to reinforce separatist forces in eastern Ukraine over social media networking sites such as VK, the Russian-language equivalent to Facebook which has hundreds of millions of subscribers.

Pinned to the top of a VK page titled “Army of the DPR”, which refers to the self-proclaimed Donetsk People’s Republic (DPR), one of the two rebel-governed areas, is a post providing both Russian and Ukrainian contact numbers, as well as relevant street addresses in the city of Donetsk.

Another post is of an old World War II poster that says careless chit-chat helps the enemy, with a warning against revealing the details of operations and military positions – and a call to disable geolocation on phones.

“If you are drunk – do not write or call anywhere!” the post says.

More recent posts on the page include a recruiter, apparently from Donetsk, looking for men aged 18 to 55 to serve.

Perks include a stable allowance of up to 36,000 roubles ($474) with bonuses for drivers and gunners, career growth, three meals a day, two vacations a year and the “opportunity for free education in higher educational institutions of the DPR”.

The recruiters’ pages are either set to private or reveal scant personal info.

The social media activities come as more than 100,000 Russian soldiers are massed at the Ukraine border. Western powers fear Russia is planning to invade its much smaller neighbour, eight years after the 2014 conflict that saw Moscow annex Crimea and back separatist fighters who now control the DPR and the Luhansk People’s Republic (LPR).

Russia denies it is planning an attack, but is increasingly frustrated by Washington and NATO’s refusal to heed its security demands – chief among them a promise that the military alliance will never allow Ukraine membership.

Moscow says Ukraine should be a buffer state, but Western powers fear Russia wants Kyiv in its sphere of influence.

Another VK page, Humanitarian Volunteers of Novorossiya (as the separatist region is sometimes called), with 7,000 followers, does not call for fighters but calls on subscribers to send watches, antennas, electronics, clothing, medical supplies and even chairs to the front line.

“Back in December, the administrator of a military-themed community on VK sent me a recruitment announcement that he was asked to publish. [In the end] he did not post the ad to the group’s page, [as] this was contrary to his beliefs,” said Lilia Yapparova, an expert on Russia-backed mercenaries and correspondent for the independent Russian news site Meduza.

“Such announcements are not the main, and far from the only, way to recruit fighters,” she told Al Jazeera. “People are being sought both through the channels of the Union of Donbas Volunteers and through a whole network of recruiters – usually respected veterans from various Russian law enforcement agencies with combat experience.”

The Union of Donbas Volunteers (SDD) is an organisation that provides Russian citizens who fought in the Ukraine conflict with social and financial support, including prosthetics and rehabilitation programmes.

Al Jazeera was unable to independently verify who set up the pages that look to recruit fighters.

Yapparova believes that the Russian-centred recruitment networks described above, as well as representatives of the breakaway Donbas republics, are behind the online ads.

“According to my [contacts] among the mercenaries, people are now being sought not so much to ensure a virtual ‘Russian offensive’, but to strengthen the front line from the LPR and DPR themselves, whose armed forces in their current state are unlikely to withstand a full-scale conflict,” she said.

“But no one, except maybe the Kremlin and the White House, knows how far the preparations for the war should be taken ‘seriously’.” 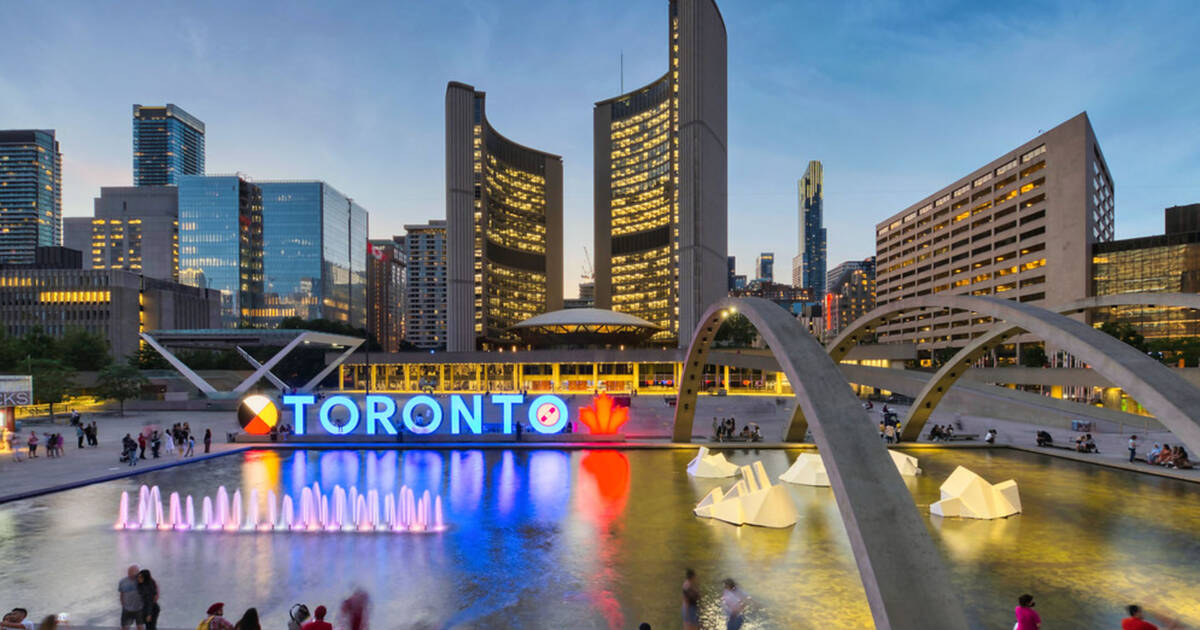