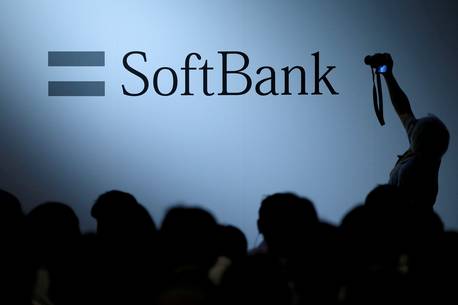 (Reuters) – Real estate brokerage firm Compass Inc published its filing for an initial public offering and revealed a 56% surge in revenue helped by a strong housing market on Monday.

Compass, which runs an integrated software platform that serves real estate agents in the residential real estate market, has been lifted by the COVID-19 pandemic as more people prefer to buy and sell homes online.

The strong growth came in contrast to a dim outlook the company had when the coronavirus first hit the United States a year ago. It laid off 15% of its employees and predicted a 50% decline in revenue.

Compass was founded in 2012 by Ori Allon, a former director of engineering at Twitter Inc, and Robert Reffkin, who worked at Goldman Sachs earlier. The firm covers 46 metropolitan statistical areas in the United States and works with over 19,000 agents. It generates revenue from commissions paid for transactions on the platform.

The company has raised $1.5 billion from investors including Soft Bank Group Corp, Goldman Sachs and Canada Pension Plan Investment Board. It was valued at $6.4 billion after its $370 million funding round in 2019.

Other public-listed brokerages including Redfin Corp and Zillow Group Inc, have seen their shares rebounding strongly from last March’s lows.

Compass had confidentially filed to go public in January. Goldman Sachs, Morgan Stanley and Barclays are the underwriters for its offering.

(This story corrects name of founders in para 5)

Will Alberta ease more COVID-19 restrictions on Monday? Kenney, Hinshaw to give update at 4:30 – CTV Edmonton 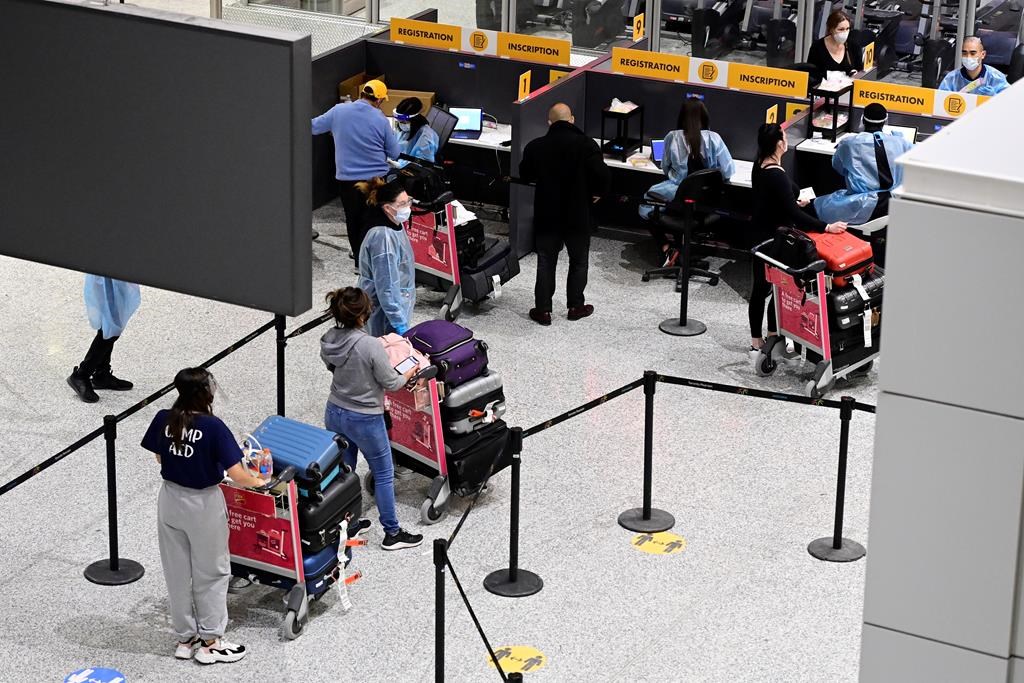 Noront is recommending that shareholders accept the bid, which comes through BHP Lonsdale, a subsidiary that already owns 3.7% of the Canadian nickel producer.

“BHP has the financial strength, world-class mining expertise, and commitment to work in partnership with stakeholders to advance Eagle’s Nest and the Ring of Fire, which has the potential to deliver benefits to local communities, First Nations and, and Ontario for years to come,” Noront’s chief executive Alan Coutts said.

BHP is speeding up its push into future-facing commodities, including nickel, lithium and copper, which are poised to benefit from the green-energy transition.

Last week BHP sealed a nickel supply deal with Tesla (NASDAQ: TSLA) and is expected to decide on the giant Jansen potash project in Canada next month.

The company is also in the process of exiting thermal coal and is considering exiting the oil and gas sector as part of its commitment to reduce emissions.

Wyloo Metals, which is Noront’s top shareholder with a 23% stake as of December, had in May offered C$0.315 per share for the stock it did not already hold in the company. Noront had adopted a poison pill strategy to stop the takeover.

BHP’s offer comes on the heels of its decision to move the exploration team headquarters to Toronto, Canada’s most populous city.

The company plans to almost double exploration spending for base metals within five years.

Noront owns the early-stage Eagle’s Nest nickel and copper deposit in the Ring of Fire of northern Ontario. It has been billed by Wyloo as the largest high-grade nickel discovery in Canada since the Voisey’s Bay nickel find in the eastern province of Newfoundland and Labrador.

Eagle’s Nest is expected to begin commercial production in 2026 with the mine running initially for 11 years.

The mine’s start date has repeatedly been pushed back by Noront due to successive federal and provincial governments’ inability to consult and reach unanimous agreement with First Nations in the area.

Tesla’s boss Elon Musk has expressed worries about a looming nickel shortage. He pleaded with miners last year to produce more nickel, promising a “giant contract” for supply produced efficiently and in an “environmentally sensitive way.”

The EV maker became involved in March in the development of the conflict-ridden New Caledonia nickel mine, as part of the company’s attempt to secure enough supply.

BHP’s offers coincides with Canada’s push to position the country as a hub for clean-tech metals.

The bid is conditional on the acceptance of shareholders that own more than 50% of Noront’s common shares, excluding the small stake that BHP already owns.