We’re beginning to get a proper feel for what the iPhone 12 will look like, and a new video showcasing dummy units of the upcoming Apple smartphones gives us our best look yet.

The new video posted by YouTuber iupdate shows what the iPhone 12 will look like in a person’s hand. In particular, the video shows off how the striking squared-off edges of the iPhone 12’s new design, which actually harks back to the iPhone 4.

And with the new design, it’s the smaller unit that actually looks the nicest, with the sharp industrial design really suiting a handset that’s actually smaller than the iPhone SE 2020.

The four iPhone 12 handsets are also predicted to have a smaller display notch that the iPhone 11 or iPhone 11 Pro. But this wasn’t clear in the video, and the rumours have yet to reach consensus around what size the iPhone 12 notch will be.

iupdate also further fanned the flames of the rumour that there’ll be no charger in the iPhone 12’s box, noting that this tidbit had come from a series if reputable sources. This would seem like a bold move for Apple. But it would help it cut down on electronic waste as there’s likely to be a lot of Apple fans upgrading from older iPhones that use the same Lightning port chargers that the iPhone 12 will probably use.

This new design, in combination with more powerful innards in the form of the expected A14 chip, means the iPhone 12 is set to be a solid next step in phone evolution for Apple. The only fly in the ointment is the rumor that only the iPhone 12 Pro Max will get a 120Hz refresh-rate display. That could put the other models at a disadvantage, as the OnePlus 8 Pro and Galaxy S20 have such screens, and upcoming Samsung Galaxy Note 20 is also expected to have a similarly fluid screen.

We’ll know for sure what specs Apple does settle on with the iPhone 12 likely around September time, which is when the Cupertino company tends to launch its new smartphones for the year. 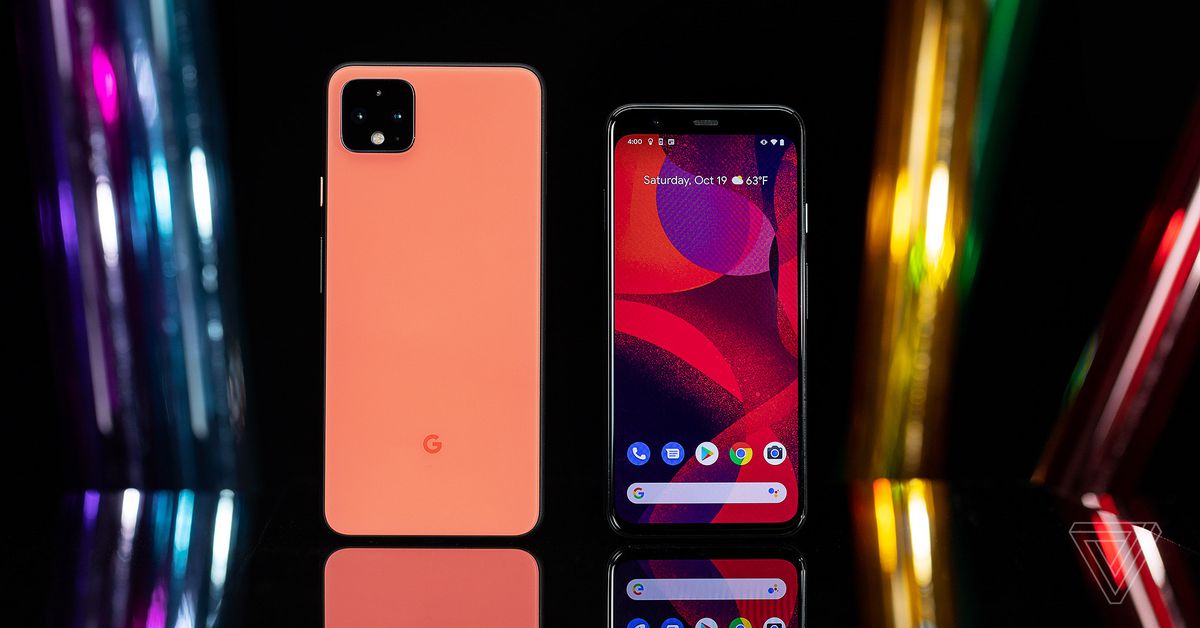 YouTube channel Brandon Butch has shared a speed test video showcasing the new Google Pixel 4a released on Monday, against Apple’s iPhone SE (2020), in a shoot out between the latest ‘budget’ smartphones.

The Pixel 4a has a Snapdragon 730 processor and 6GB of RAM, while the iPhone SE is powered by Apple’s A13 chip and has 3GB of RAM.

The boot up test saw the Pixel 4a load faster, while the app launching test was a pretty close race between both phones. Overall, Butch says he was “surprised” at how well the Pixel 4a performed versus the more expensive iPhone SE.

Both tablets feature a premium feel like last year’s Tab S6, include 5G capabilities and offer a revamped Book Cover keyboard that is still sold separately.

Samsung says it also improved its Dex desktop software to make it work more smoothly, and there’s even a mode that allows users to wirelessly link the tablet to Window’s PCs so it can act as a second screen.

Other new features include an S Pen stylus with more weight to it that only features 9ms of latency.

The reduced latency is great since the tablets feature a 120Hz refresh rate that ensures everything from writing to typing and playing games feels surprisingly smooth. 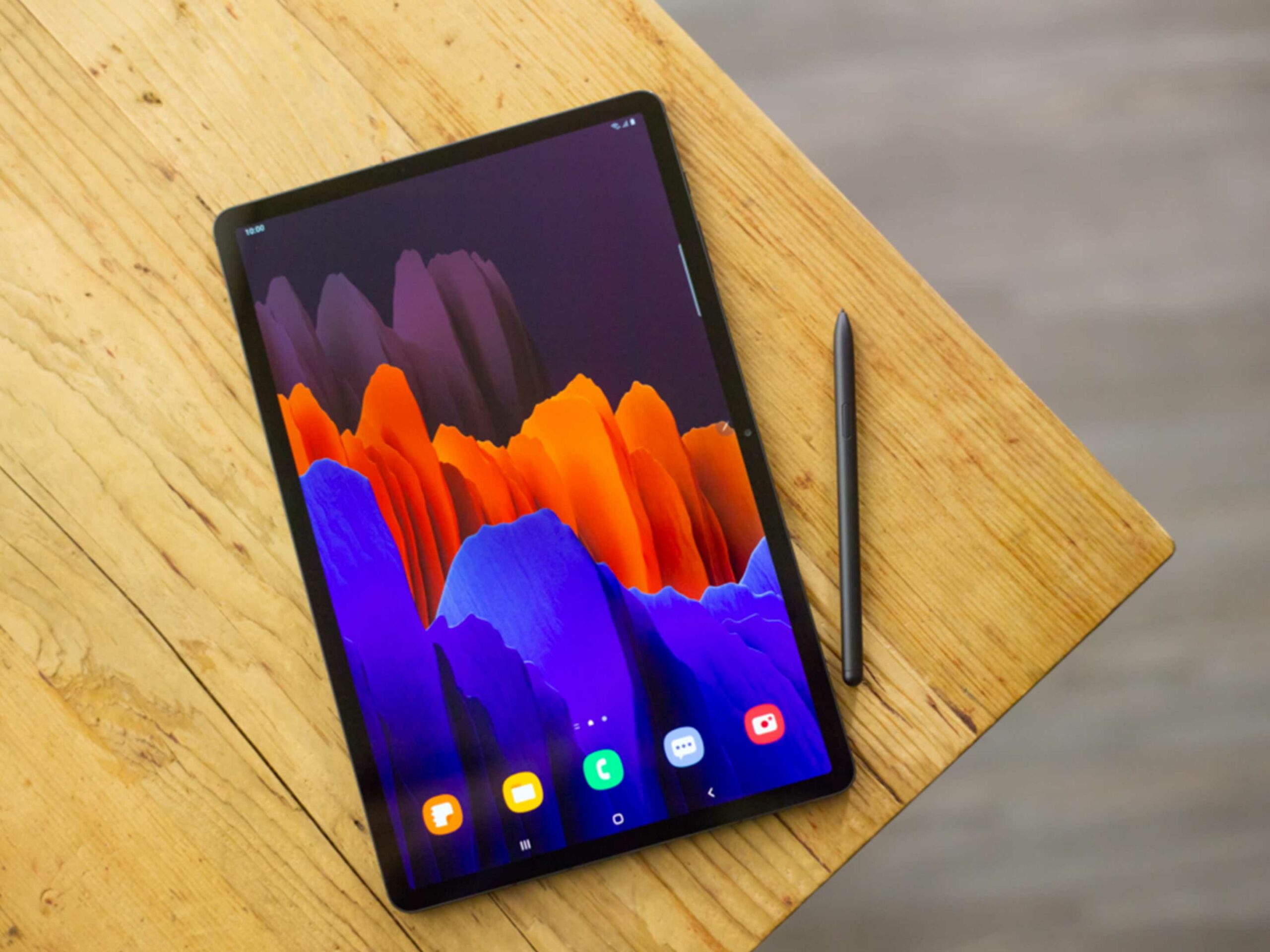 It’s worth noting that both 256GB versions of the tablet are only available in ‘Mystic Black.’ The other configuration comes in ‘Mystic Bronze’ and ‘Mystic Silver.’

Stay tuned to MobileSyrup tomorrow for our full hands-on preview.