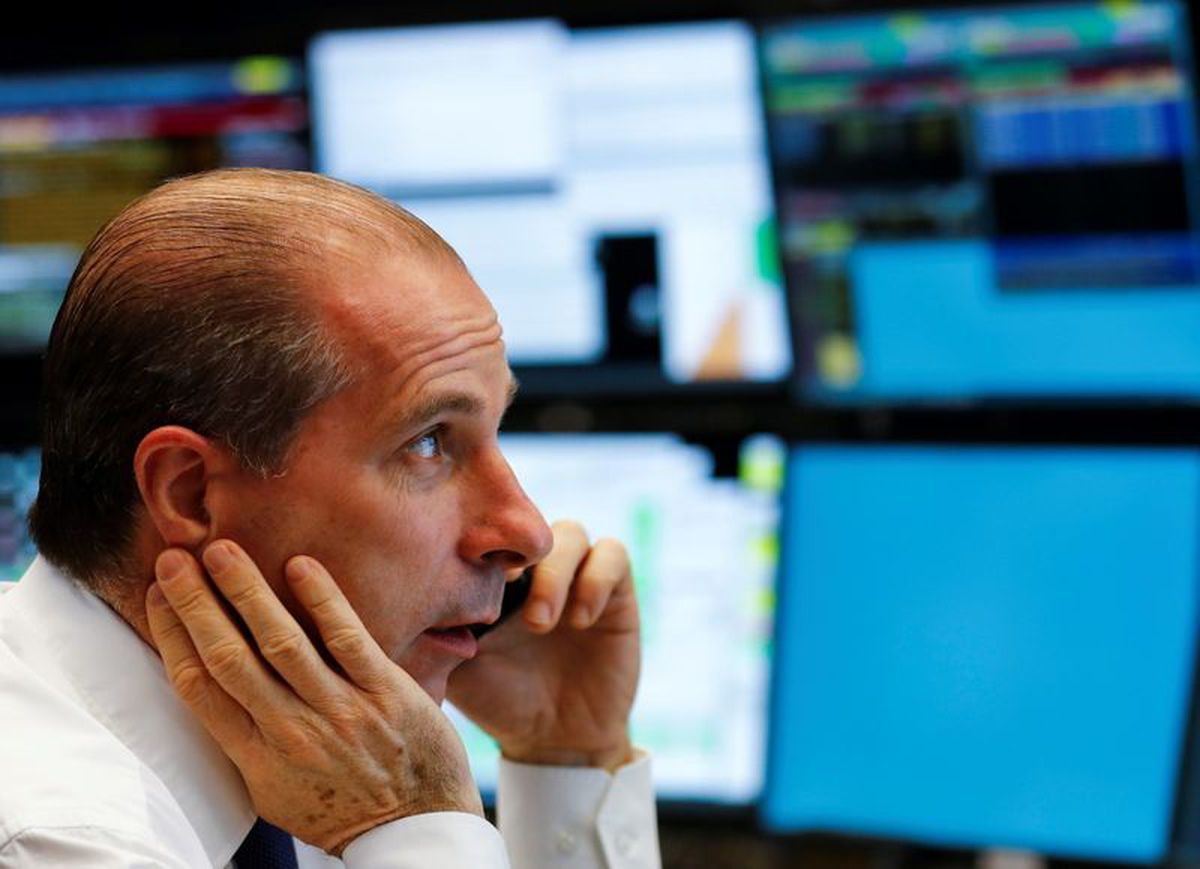 U.S. stocks ended a tumultuous year with the Dow and S&P 500 at records, as the three major U.S. equity indexes notched solid-to-spectacular yearly gains despite an economy upended by the COVID-19 virus as investors looked to a post-pandemic world. But the TSX ended lower, weighed down by energy and materials stocks, even as oil and gold prices rose.

In a year that marked the end of the longest bull market on record as pandemic-induced government lockdowns battered the global economy, equities stormed back, with the S&P 500 climbing more than 66% from its March 23 low, resulting in the shortest bear market in history.

The gains, which sent the Dow and S&P to record highs to close out the year and the Nasdaq to a record earlier this week, were fueled in part by massive fiscal and monetary stimulus put in place to buttress the economy reeling from the coronavirus fallout, as well as progress on a vaccine.

For the year, the S&P 500 gained about 16%, the Dow roughly 7% and the Nasdaq more than 43%, which marked the biggest yearly gain for the tech-heavy index since 2009. Canada’s S&P/TSX Composite Index ended up a more modest 2.1% for the year.

“For broad indexes, this is a bullish year despite the craziness in the real world,” said Mike Zigmont, head of research and trading at Harvest Volatility Management.

Still, data on Thursday was a reminder the economy still has a lengthy recovery ahead as weekly initial jobless claims, while declining for a second straight week to 787,000, remained well above the peak of the 2007-2009 Great Recession.

Tech and consumer discretionary were the best performing sectors on the year, while energy, a laggard for the past decade, was once again the weakest of the 11 major S&P sectors on the year en route to its worst yearly performance ever.

Mega-cap companies such as Amazon and Apple helped lift the broad S&P 500 and the Nasdaq, as well as gains in names that have benefited from the “stay-at-home” environment, such as online retailer ETSY Inc and digital payment platform PayPal.

Near-term expectations of bigger stimulus checks in the U.S. dimmed after Senate Majority Leader Mitch McConnell blocked a quick vote on Wednesday to back President Donald Trump’s call to increase COVID-19 relief checks to $2,000 from $600.

Risk assets were able to build on the rally off the March low, adding to gains in November following a U.S. election that investors viewed as likely to result in political gridlock and optimism around vaccines approvals grew, but the momentum stalled on worries over fresh fiscal stimulus and a new, highly infectious COVID-19 variant spreading globally.

All eyes are on two U.S. Senate races in Georgia next week that will determine control of the chamber and influence Democratic President-elect Joe Biden’s ability to enact his agenda.

Global crude prices edged higher on Thursday but lost more than a fifth of their value in 2020, as lockdowns to combat the novel coronavirus depressed economic activity and sent oil markets reeling.

Still, Brent and U.S. crude benchmarks have more than doubled from April’s nadir as producers cut output to match weaker demand. News of coronavirus vaccine distributions also bolstered prices in the fourth quarter, helping futures recover to the highest in about 10 months. 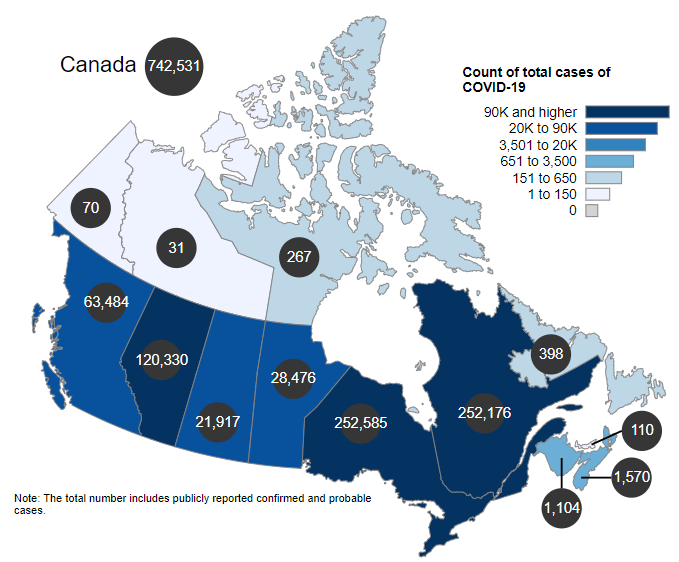 This Mississauga neighbourhood has one of the highest COVID-19 percent positivity rates in Ontario – insauga.com

One Mississauga neighbourhood has one of the highest COVID-19 percent positivity rates (percentage of positive COVID-19 tests in the area) in Ontario, according to Toronto-based research group ICES.

ICES provided an overview of the sociodemographic and clinical characteristics of individuals in Ontario who tested and confirmed positive for COVID-19 during the week of January 10 to 16.

From January 10 to 16, the Mississauga area with postal code beginning with L5W (area of Derry and Mavis Rd) had one the highest percent positivity rates at 16.9%.

The rest of the top 10 constituted four neighbourhoods in Toronto and one in York Region. ICES says percent positivity increased among children over the course of December, but these changes did not always correlate with changes in incidence, likely due in part to decreased testing rates.

Testing rates decreased over the course of December for all age groups, especially for children aged 2-13 years.

The full data is available to read here.